News surfaced late last night that the veteran playmaker was set to walk on his long-time club to relocate to the Sunshine State following the departure of coach John Morris.

The Australian reports the 2022 move has now been confirmed, with Townsend wishing to first address his Sharks teammates when they return from a day off before the news is officially announced.

The veteran halfback is set to earn $2 million over three years, according to The Daily Telegraph.

The acquisition of Townsend will all but end the Cowboys’ hunt for Souths halfback Adam Reynolds, who is believed to be eager to remain in Sydney should he walk from the Bunnies. 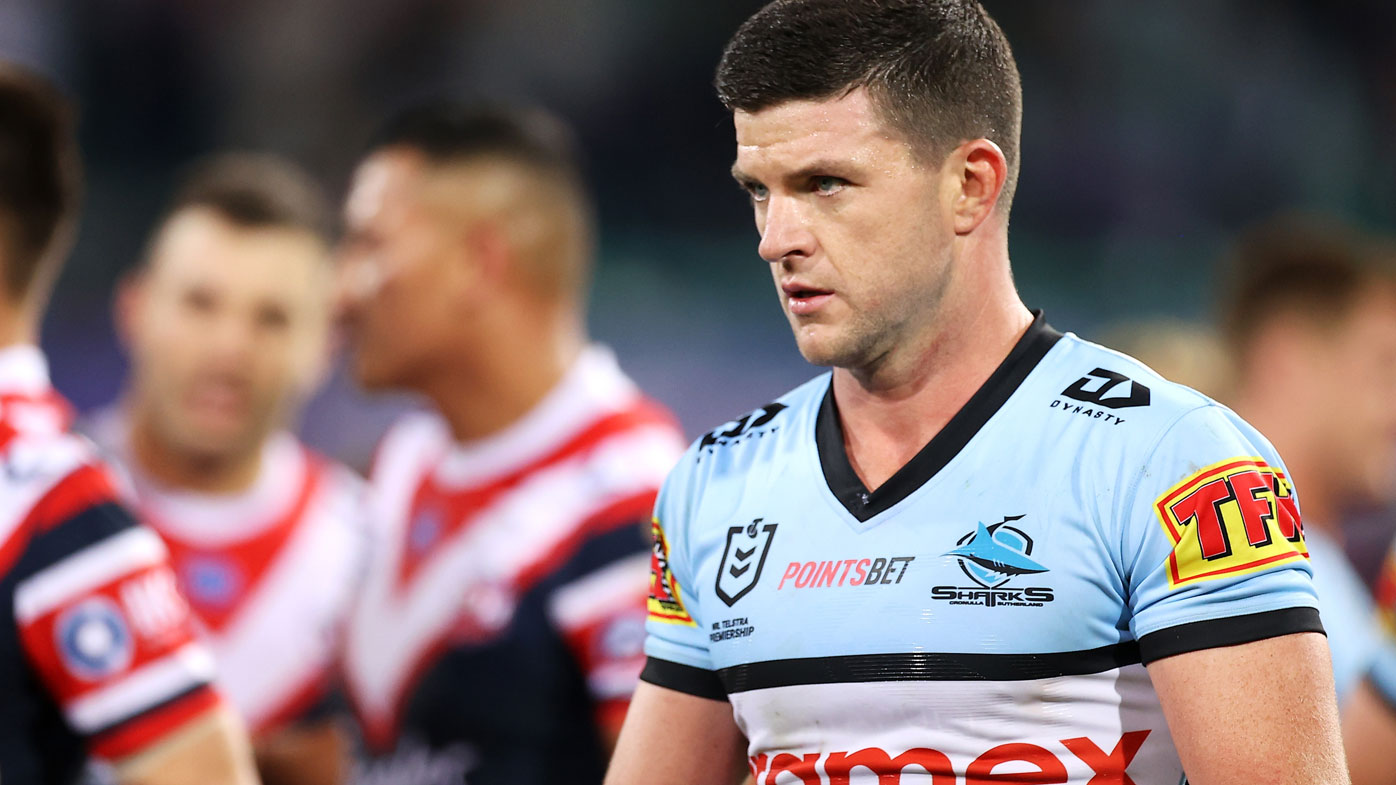