There’s hope one of the NBA’s most exciting young guns will make his return earlier than expected.

Hornets guard LaMelo Ball has been cleared to return to individual basketball activity by doctors after having a cast removed from his right wrist.

ESPN’s Adrian Wojnarowski revealed today the Hornet are hopeful Ball could return to the court in less than two weeks.

“There’s optimism that LaMelo Ball could be ready to return to the lineup in 7-10 days, source tells ESPN,” Wojnarowski tweeted.

Ball sustained a fractured right wrist during the Hornets’ March 20 game against the Los Angeles Clippers and has not played since. There were fears at the time he would miss the remainder of the season.

Ball underwent further evaluation on his wrist on Monday by Dr Michelle Carlson of The Hospital for Special Surgery in New York. The cast was removed and a CT scan confirmed the wrist has healed.

Ball, the No.3 overall selection in last year’s NBA draft, was among the leading candidates for Rookie of the Year honours prior to the injury. He won Eastern Conference rookie of the month three times and is averaging 15.9 points, 5.9 rebounds, 6.1 assists and 1.59 steals in 41 contests. 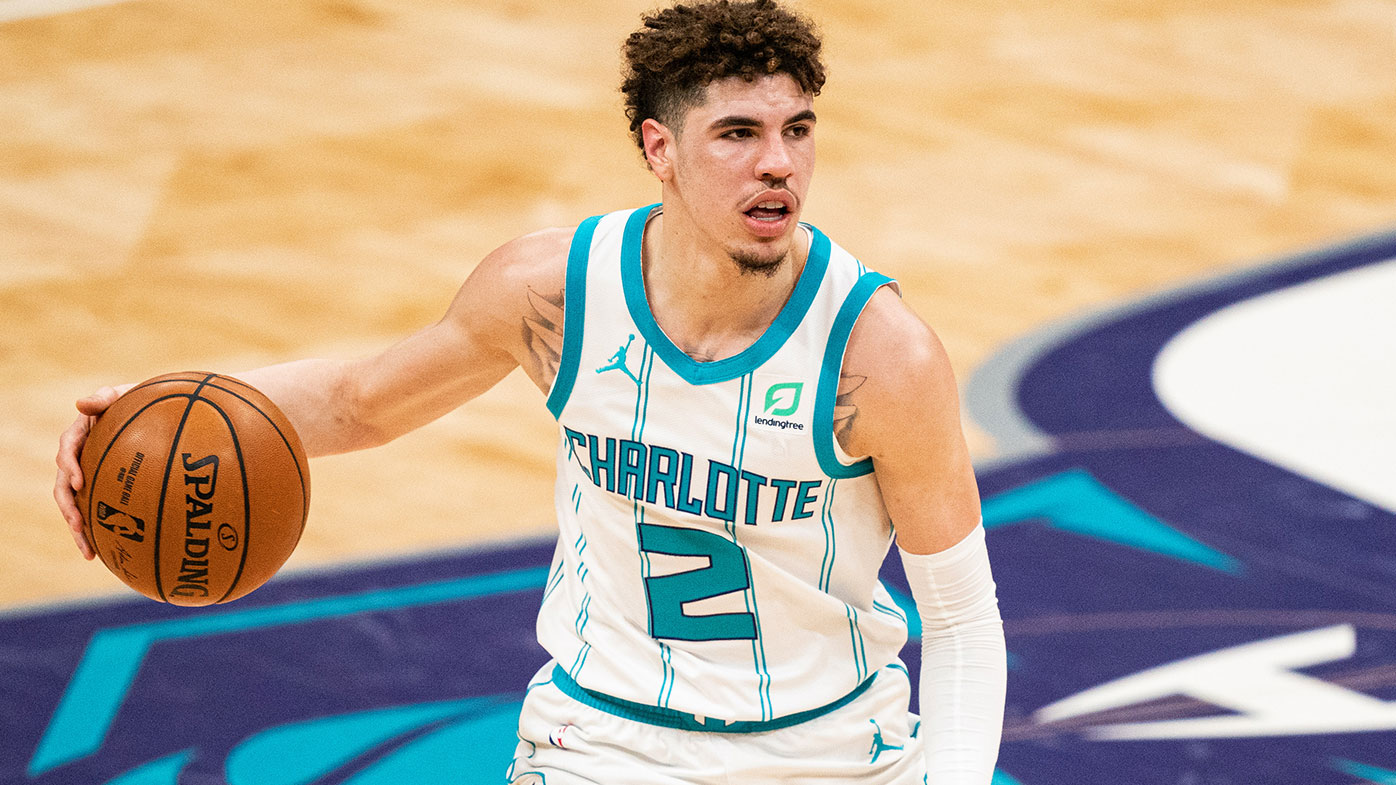 Ball currently ranks first in assists and steals among rookies, second in scoring and is tied for second in rebounds.

The Hornets entered Tuesday in eighth place in the Eastern Conference at 28-28 with 16 remaining the season.

Ball’s inclusion into the lineup will prove a major boost for the Hornets, who are hoping to secure a top 10 finish at the very least to potentially feature in next month’s playoff series.