It wouldn’t be boxing without pre-fight drama on the eve of Paul Gallen’s fight with Lucas Browne in Wollongong.

Lucas Browne is unable to fit into the sponsored gloves for his fight against Paul Gallen, reportedly throwing the much-hyped Wollongong bout into jeopardy.

Under the terms of the fight contract, both fighters must wear 10 ounce custom made Everlast gloves.

However, Browne has tried on three different pairs of gloves with no luck, according to News Corp. 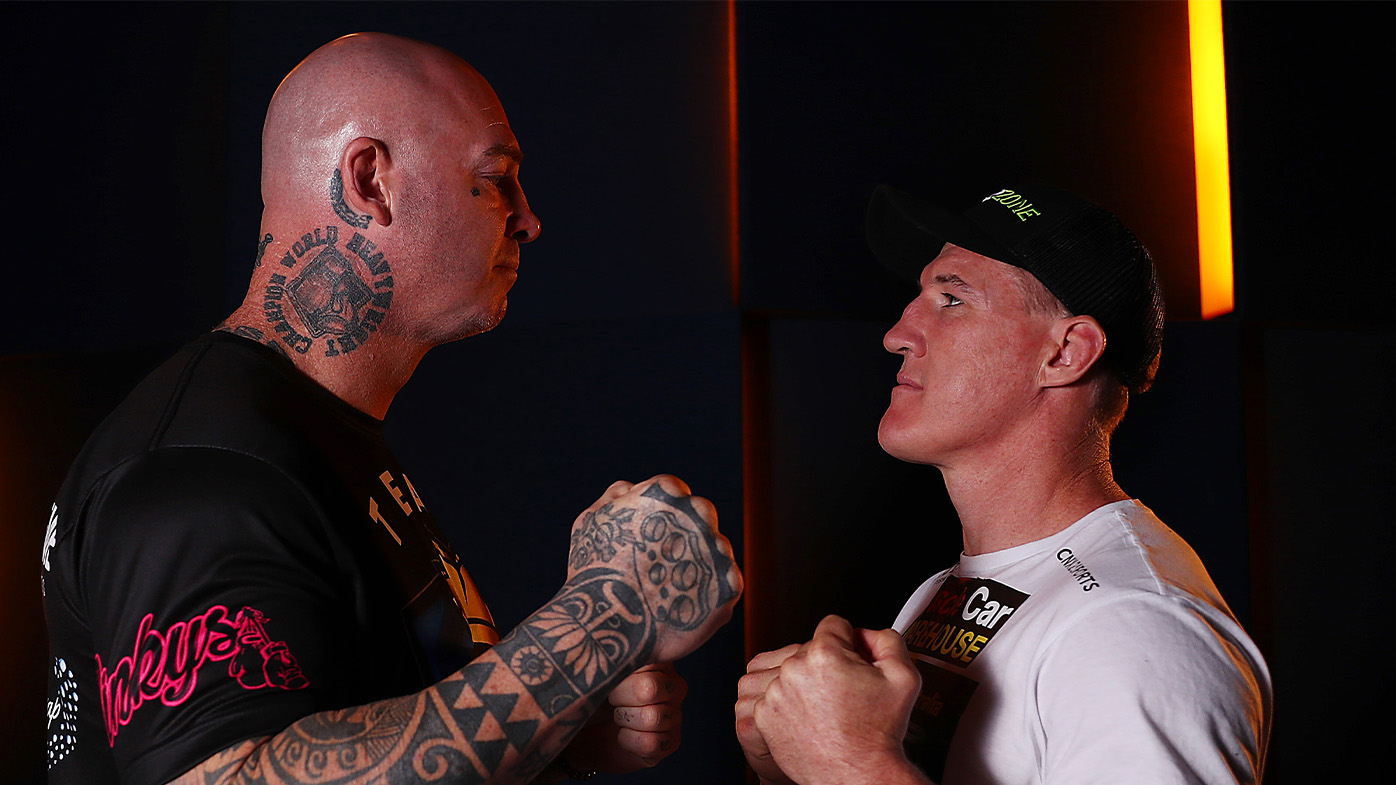 Promoters have been scouting around for some new gloves in order for Browne to fall in line with the contractual obligations but with no luck as yet.

There’s some talk that both fighters may need to wear heavier gloves, 12 or 14 ounce, but Browne is keen on keeping the weight of the gloves light so his punches can have more impact.

Browne has been training in worn-in gloves which are softer. New custom-made gloves are much harder and he would need to break them in to get the best out of them.

“The first ones I couldn’t even get on my hands – that’s without wraps or anything else,” Browne said at the weigh-in. “The second ones were very tight. This might be the start of my bare-knuckle career, you never know.”

Browne said it was up to the promoters to find the right gloves for him.

“That’s the promoter’s problem not mine. I’m ready to go.”