Yes, he can take a punch.

The NRL great was nailed on the jaw by Hunt during round two of their bout last December, albeit with boxing gloves rather than the UFC’s four-ounce mitts.

Gallen wobbled … but he survived.

Hunt took a moment to showboat and that was all Gallen needed for the fog to clear. He copped countless whacks during a footy career spanning more than 400 games for Cronulla, NSW and Australia, and then proved he had a decent jaw when Hunt dropped the hammer in the ring.

It was a display that earned respect and it gave him the confidence to step things up for his next fight: Wednesday night’s bout against former WBA heavyweight world title holder Lucas Browne in Wollongong. 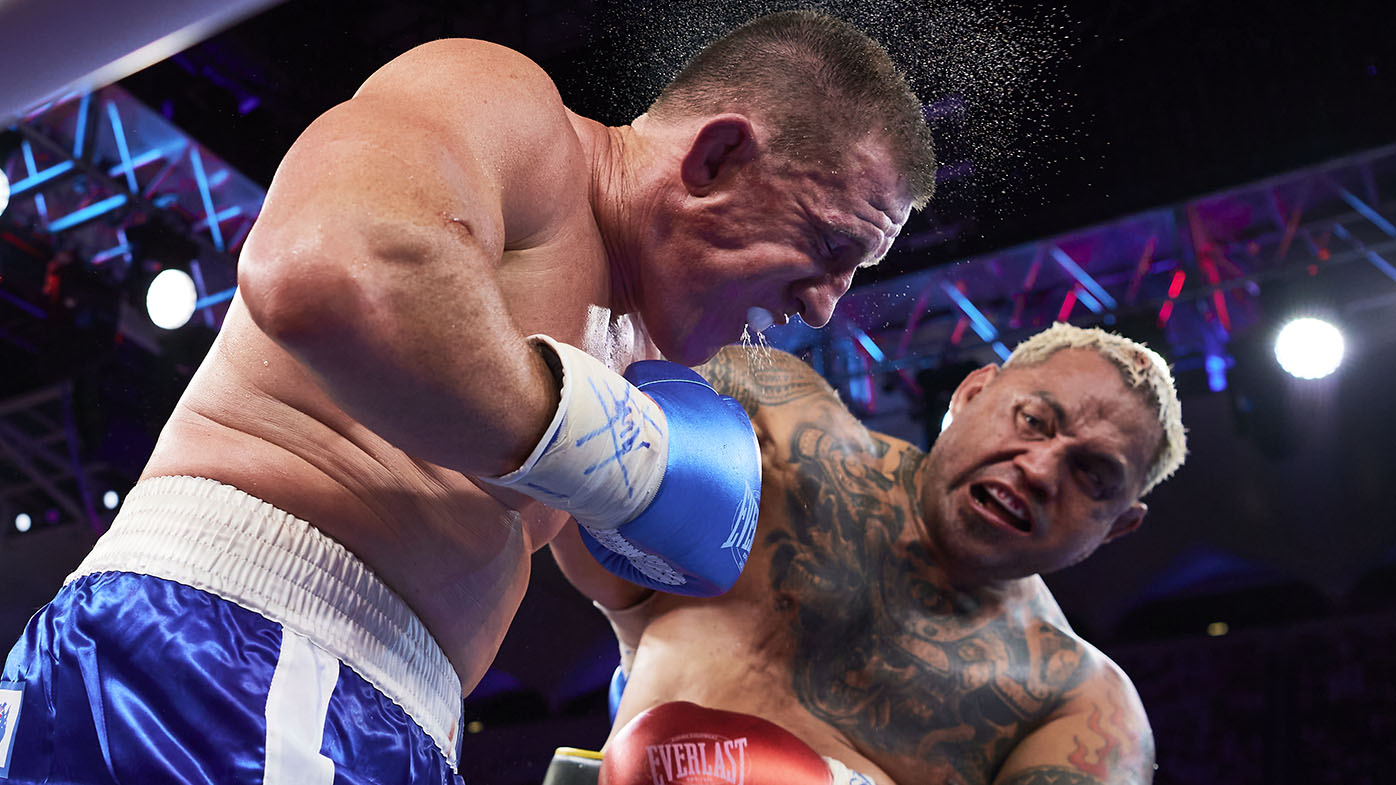 “This will be my toughest test, without a doubt, and I’m prepared for it. This guy’s very experienced, probably been Australia’s No.1 fighter for the last 10 years, but I’m prepared and ready to go,” Gallen told Wide World of Sports.

“Lucas Browne’s renowned for his punching power, so I don’t want to be taking too many of those shots. I’m going to get hit, I know that, but I know I’m going to be able to take it and fire back.”

Hunt claimed that Gallen’s footy toughness would mean little in the ring and that he would easily knock him out, yet he lost to the former Kangaroos lock by unanimous decision.

‘Big Daddy’ Browne is making the same call, also predicting an early knockout of Gallen. Whether he fares better than Hunt, and whether he’s more ruthless if he rattles the NRL legend, remains to be seen. 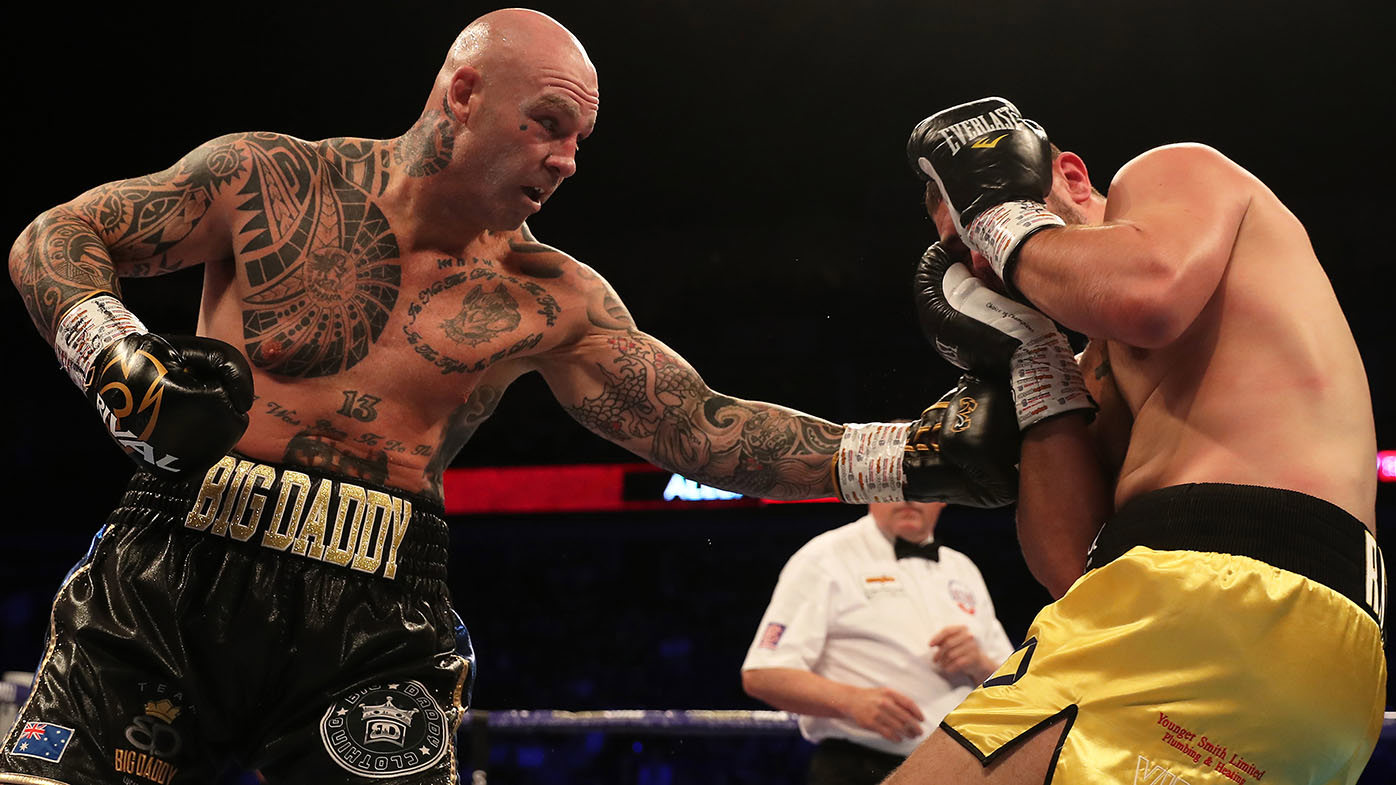 “He’s a fighter, not a boxer. He’s going to want to come forward with his aggression and his stamina but that’s all he’s got.

“He’s basically a very good stamina pub brawler, he’s relied on that. Once he has to get through me, get through my reach, get through everything else, then let’s see how he goes.

“I don’t think he’s underestimating me, I think he’s trying to play it up for everybody but I think he knows exactly what he’s in for.

“They (boxing and rugby league toughness) don’t compare at all, it’s very different. You’ve got getting punched in the face, then you’ve got running, cardio, all those things as well. You can’t say they’re anything alike.” 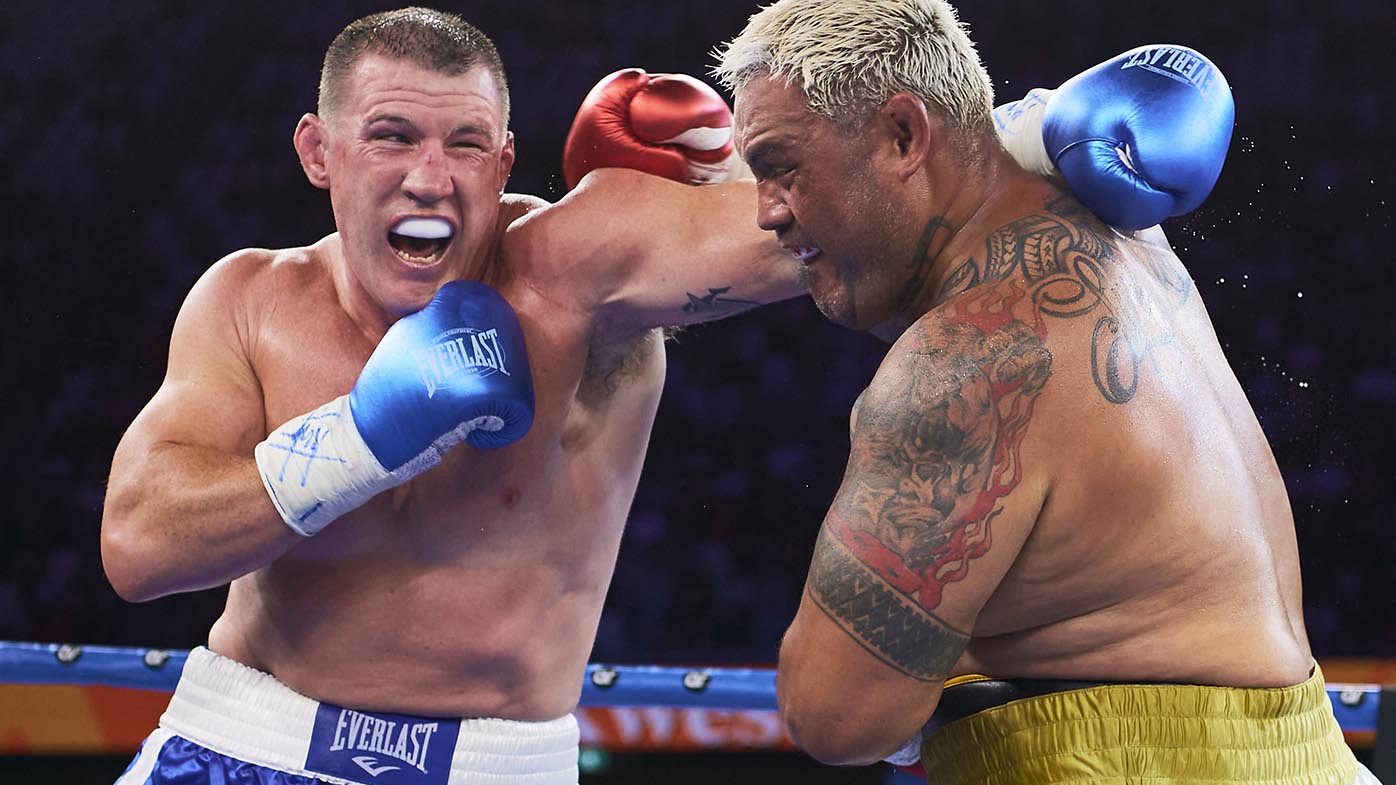 Gallen (10-0-1, 5 KOs) said he was undaunted by facing an opponent who once held a world title strap. Browne (29-2, 25 KOs) last fought in November 2019, beating John Hopoate by TKO. Gallen also knocked out ‘Hoppa’ that year, before a draw against AFL great Barry Hall.

“I’ve just got to worry about myself and take my training into the fight. If I do that, I’ll be OK; I know that,” Gallen said of Browne.

“The mentality doesn’t change. He’s an opponent, he’s a big, strong opponent, as everyone I played rugby league against was. I was never the biggest guy there but I survived for a long time and did well.

“I don’t look at the size of him or what he’s done, I just look at the person in front of me and do what I’ve got to do to get the job done.

“I think he’s taking me lightly, he’s thinking he’s going to walk through me; that’s why he’s planning other fights. He’s in for a big shock.”