Mourinho sacked by Spurs days out from final

Jose Mourinho has been sensationally sacked as the manager of Tottenham despite having his side in a cup final.

Tottenham has sacked manager Jose Mourinho just a day after announcing that it would partake in the controversial proposed European Super League.

With the football world still shaken by the Super League news, Mourinho was let go after a disappointing second half of the Premier League season which has seen Spurs slide down the table.

Mourinho’s sacking comes despite the club’s Carabao Cup final against Manchester City being just a week away.

According to The Telegraph, first-team coaches Ryan Mason and Chris Powell will be in charge of the team for the remainder of the season. 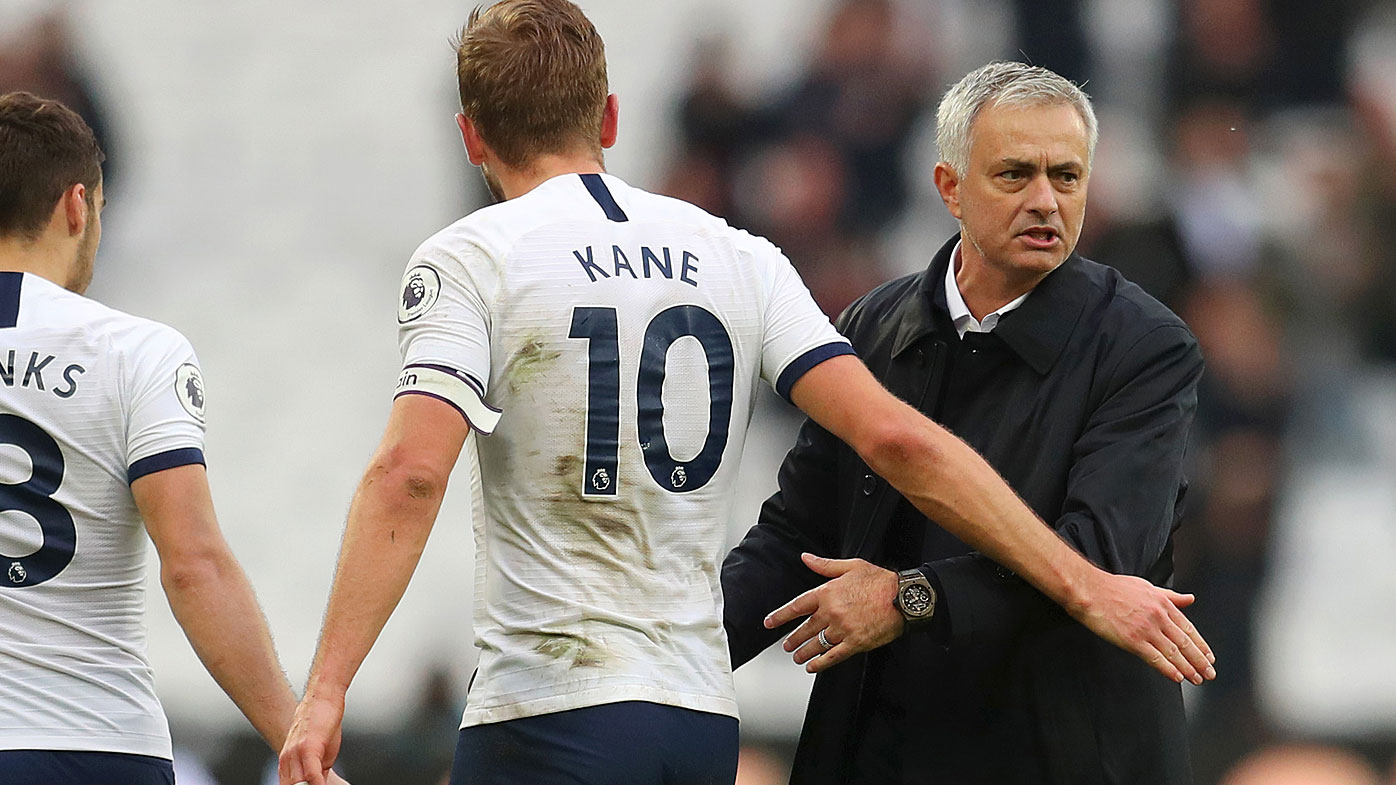 Tottenham confirmed the news in a club statement in which Chairman Daniel Levy paid tribute to the outgoing Mourinho.

“Jose and his coaching staff have been with us through some of our most challenging times as a club,” Levy said.

“Jose is a true professional who showed enormous resilience during the pandemic. On a personal level I have enjoyed working with him and regret that things have not worked out as we both had envisaged.

“He will always be welcome here and we should like to thank him and his coaching staff for their contribution.”

Along with Mourinho, his coaching staff of Joao Sacramento, Nuno Santos, Carlos Lalin and Giovanne Cerra were all relieved of their duties.

Mourinho took over in November 2019 after the sensational sacking of popular manager Mauricio Pochettino, just months after he took Spurs to the UEFA Champions League final.

He leaves the club having managed in just 86 matches with a winning percentage of 51.16 per cent, the lowest success rate of his managerial career since he managed to win just 45 per cent of his matches as Uniao de Leiria manager in 2001-02.