Football fans from across the globe have found a rare sense of unity following the bombshell announcement of a controversial breakaway ‘Super League’.

Earlier today, 12 of Europe’s biggest clubs announced they would be splitting from the UEFA Champions League to form their own exclusive European Super League competition. 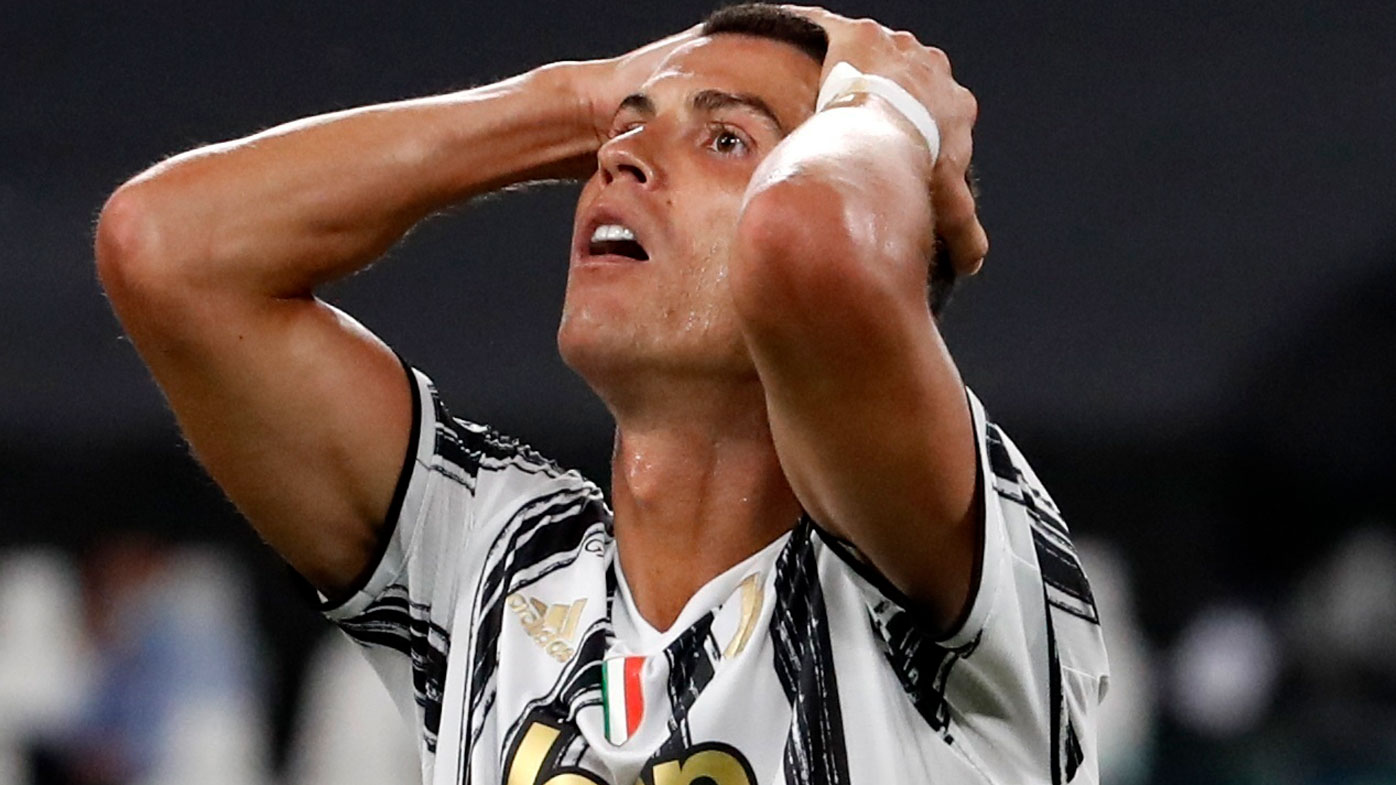 No German or French clubs have signed up. A final five spots will be kept vacant each year for select teams to be invited, depending on their results from the previous season.

The move to quit the existing structure has been met with widespread derision from fans and seen as a blatant grab for more money and power.

One of the biggest sticking points appears to be the gatekeeping of the sport’s financial revenue streams, with founding clubs guaranteed a spot at the table every year, receiving astronomical figures regardless of performance.

The founding clubs have also been promised 3.5 billion euros ($5.4 billion) just for signing up, and the league said “uncapped solidarity payments” could climb as high as 10 billion euros ($15.5 billion) “during the course of the initial commitment period of the clubs”.

Additionally, the assumption that founding teams would be welcome to compete concurrently in their respective domestic competitions after such a destabilising move has angered many.

Twitter promptly became awash with outrage as fans from around the globe united against the potentially catastrophic ramifications should the league get off the ground.