Lance Franklin could miss up to an entire month as the Swans added two more stars to what is a growing injury list.

Lance Franklin‘s quest to reach the magical 1000-goal mark has hit another hurdle, with the Swans veteran ruled out for up to four weeks with a knee injury.

Franklin’s injury adds salt in Sydney’s wounds after they suffered their first defeat of the 2021 season at the hands of their cross-town rival GWS Giants.

The 34-year-old starred for the Swans in the loss, kicking five goals straight, but hurt his knee in a clash with Giants defender Connor Idun towards the end of the third quarter.

While Franklin was able to run out the game without any problems, Swans coach John Longmire revealed that the star forward dealt with some swelling the next day. 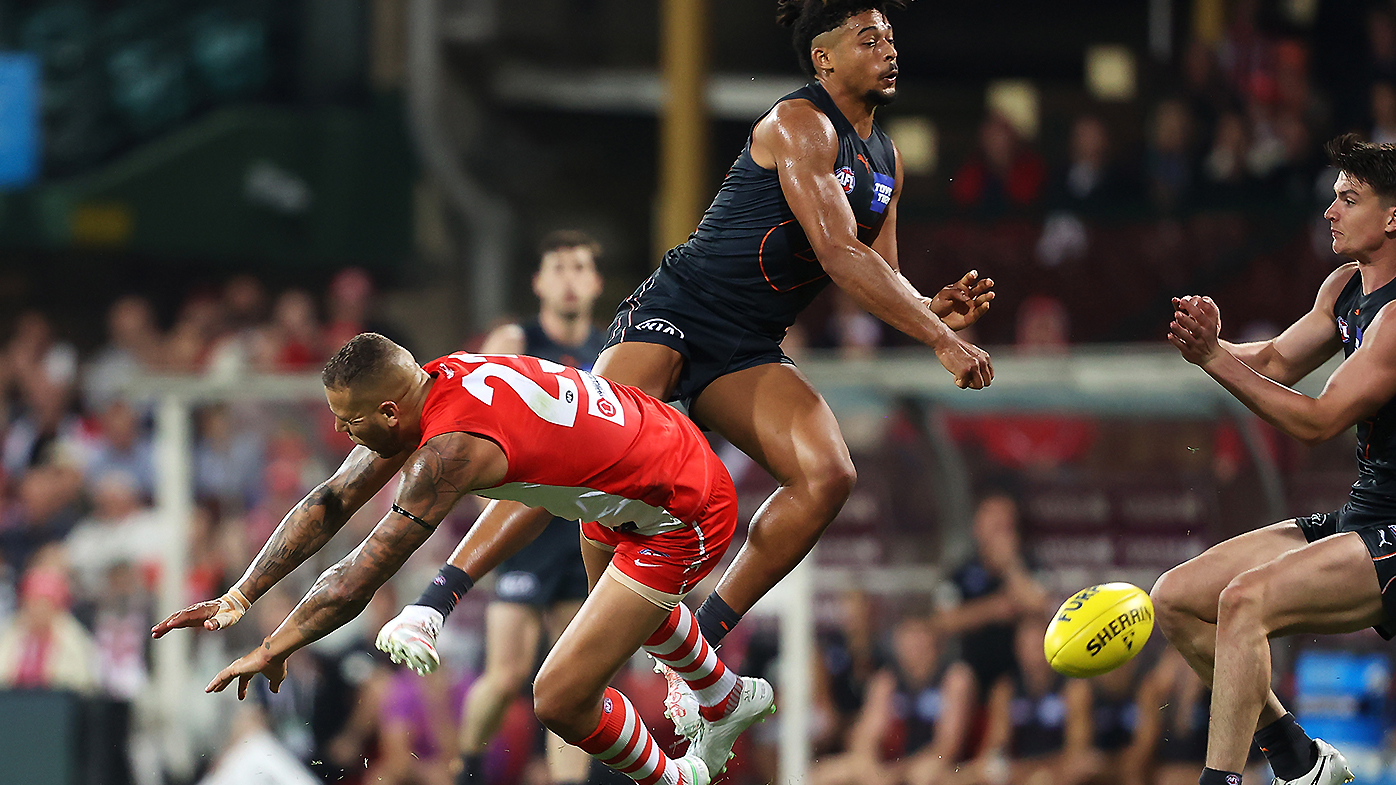 “He reckons he’ll be two. We’ve said three to four. That probably gives you an idea of where the discussions go but we’ll see how it goes,” Longmire said.

“It was only yesterday it got swelled. When you cool down a bit after you play, with any real injury that’s what tends to happen most of the time.

“He’s all right. We just had a chat to him. This is what happens in football – he comes back, unfortunately it was just a collision-type injury that you can’t do much about. 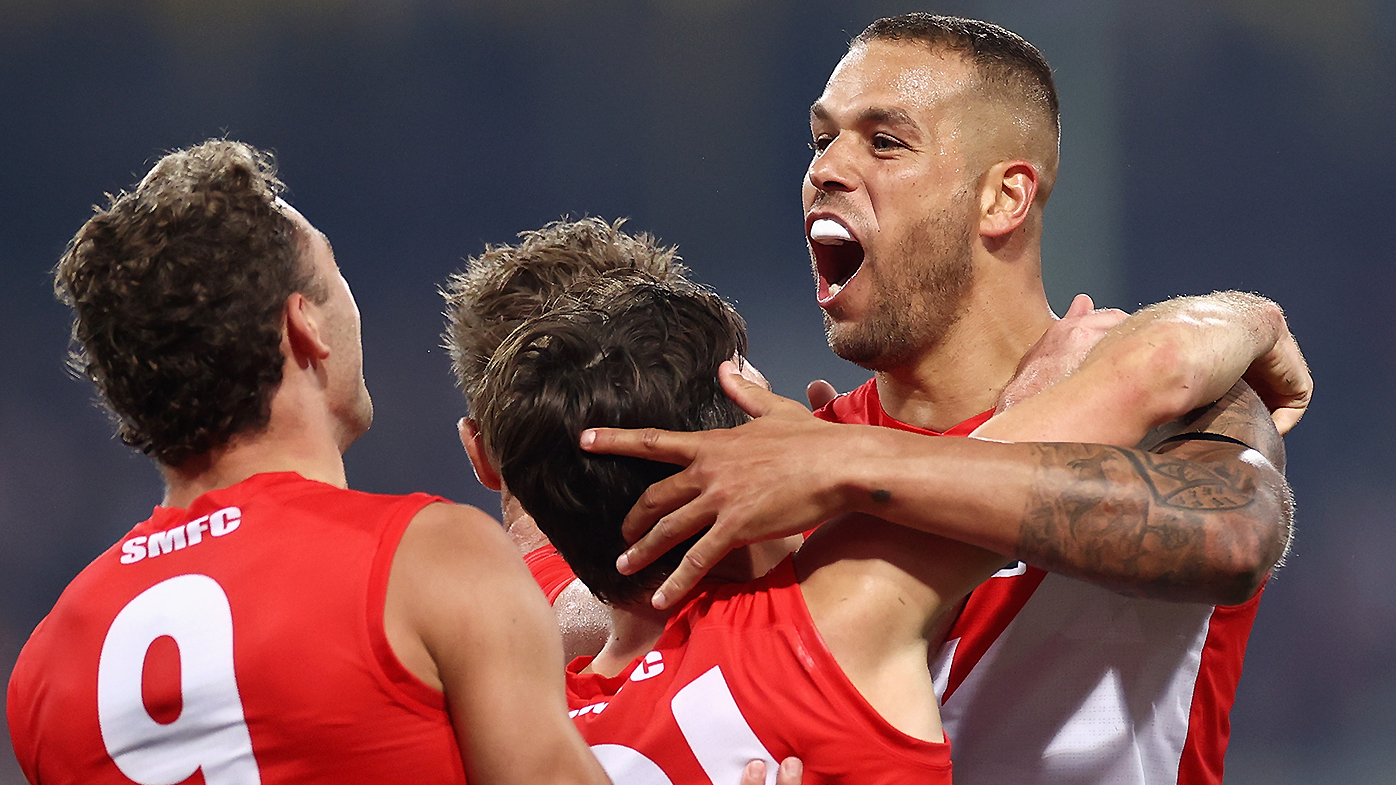 “Hopefully it’s only a few weeks and he gets back playing again. You’ve just got to roll with the punches a little bit.”

Franklin’s injury adds to what has become a growing injury list for Sydney, with ruckman Tom Hickey also suffering a knee injury in the loss to the Giants.

Hickey and Franklin join co-captain Dane Rampe (finger) and Isaac Heeney (hand) as the Swans stars on the mend in coming weeks.

The Swans will aim to get back on the winner’s list in Round Six when they take on the Gold Coast Suns at Metricon Stadium on Saturday afternoon.