The fact the former Rooster has no carry-over points means he’ll receive a $1600 fine for both offences if he pleads guilty.

But he’ll be slapped with a $2,100 fine for both offences if he challenges and is found guilty.

Mitchell, who had already been placed on report for a late shot on Nofoaluma, avoided conceding a penalty despite appearing to strike Garner with his left leg. 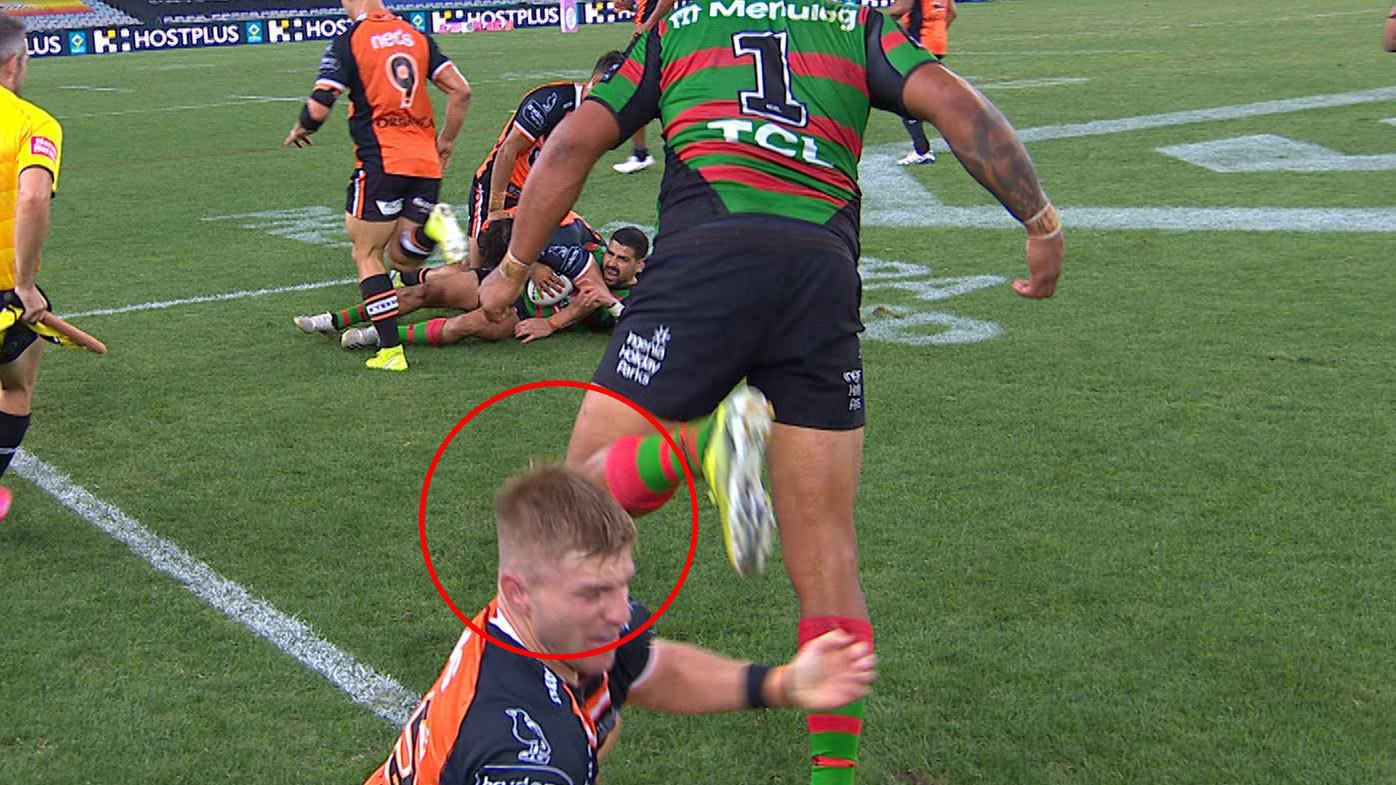 Mitchell produced an incredible moment midway through the second half when he miraculously managed to escape the in-goal area before racing down the left wing, the Rabbitohs leading by eight points.

The Rabbitohs received a penalty shortly after Mitchell’s moment of madness, which wasn’t to the liking of Maguire, who was left miffed that his side hadn’t got the ball back when Mitchell committed his offence and, in his eyes, also made contact with the line in his in-goal heroics. 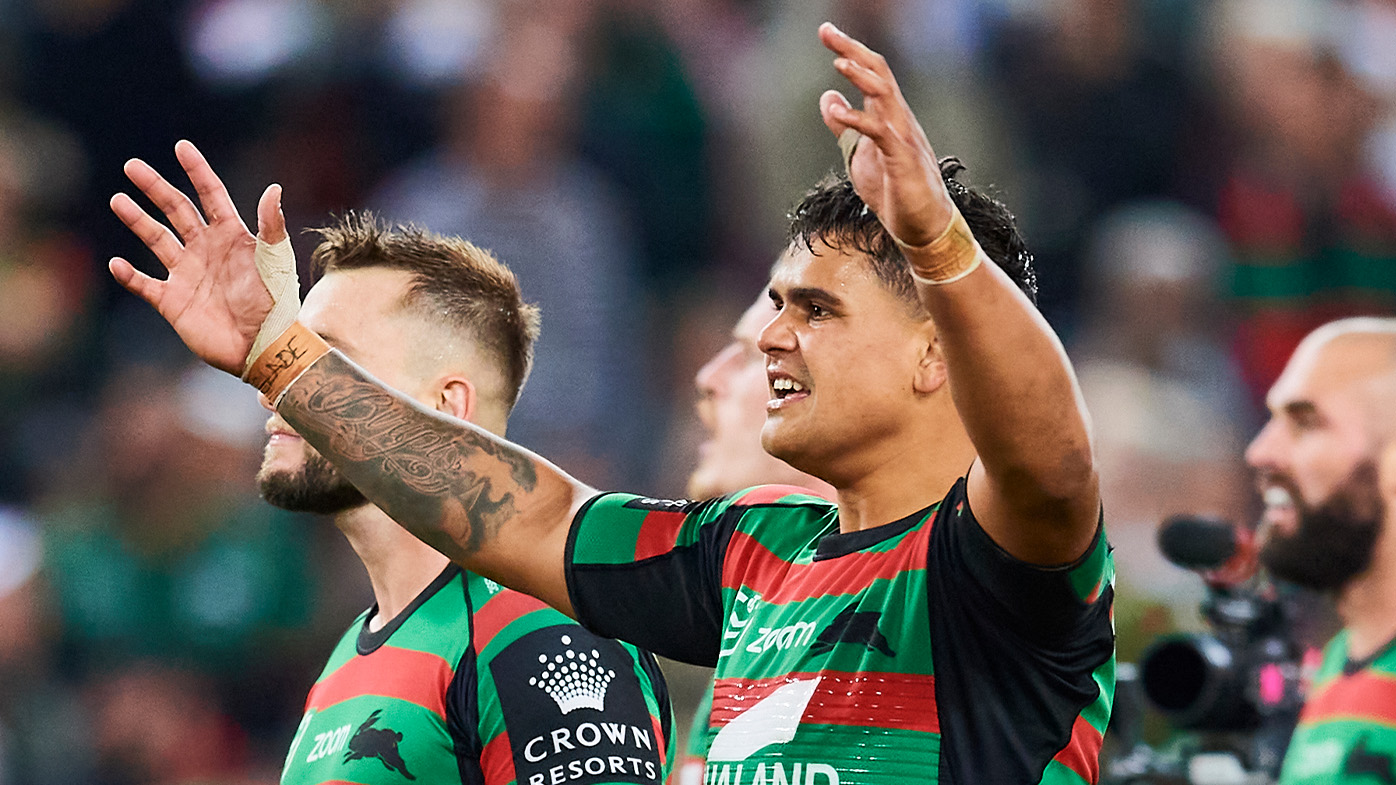