Rumours of Perenara making a switch to the NRL swirled earlier this week when it was revealed the Roosters had flagged an interest.

The 29-year-old is off-contract with New Zealand Rugby at the end of the year but is currently on a one-year deal with Japanese side Red Hurricanes. The Japanese Top League season will conclude on May 23.

It’s understood the Tricolours are hopeful of signing the Perenara to a one-year deal worth close to $130,000, to play out the remainder of the 2021 season with them once he becomes available. 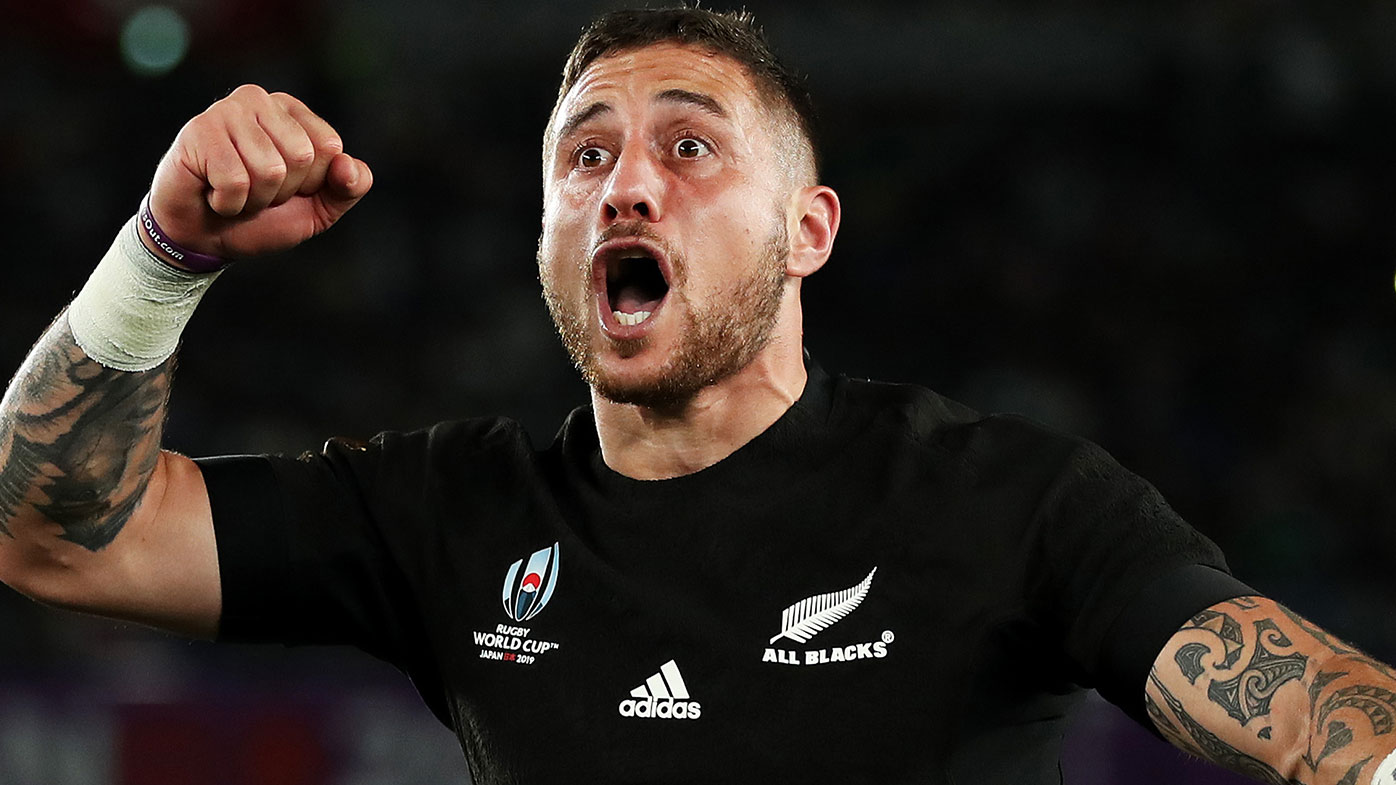 It’s expected Perenara will try his luck at hooker for the Roosters after they recently parted ways with club champion Jake Friend, who was forced into retirement.

Smith, who’s started the season at hooker for the Storm, revealed Perenara had been asking the Melbourne star for advice, while also seeking video footage on other NRL hookers.

“He messages a bloke like myself in February and he was saying he was going to make the code switch,” Smith said on Sunday Night with Matty Johns on Fox League.

“He was asking how does he physically and mentally prep his body. He was asking me to send him clips of [Penrith hooker] Api Koroisau to learn deception around the ruck.

“He’s someone who’s already been around professional sport for so long, asking somebody like me – a nobody – it’s awesome.

“It just shows he’s got a lot of respect for the game of rugby league. He messages us every game we play about who went well and stuff and he’s a great supporter of it and it can only be good for the game.” 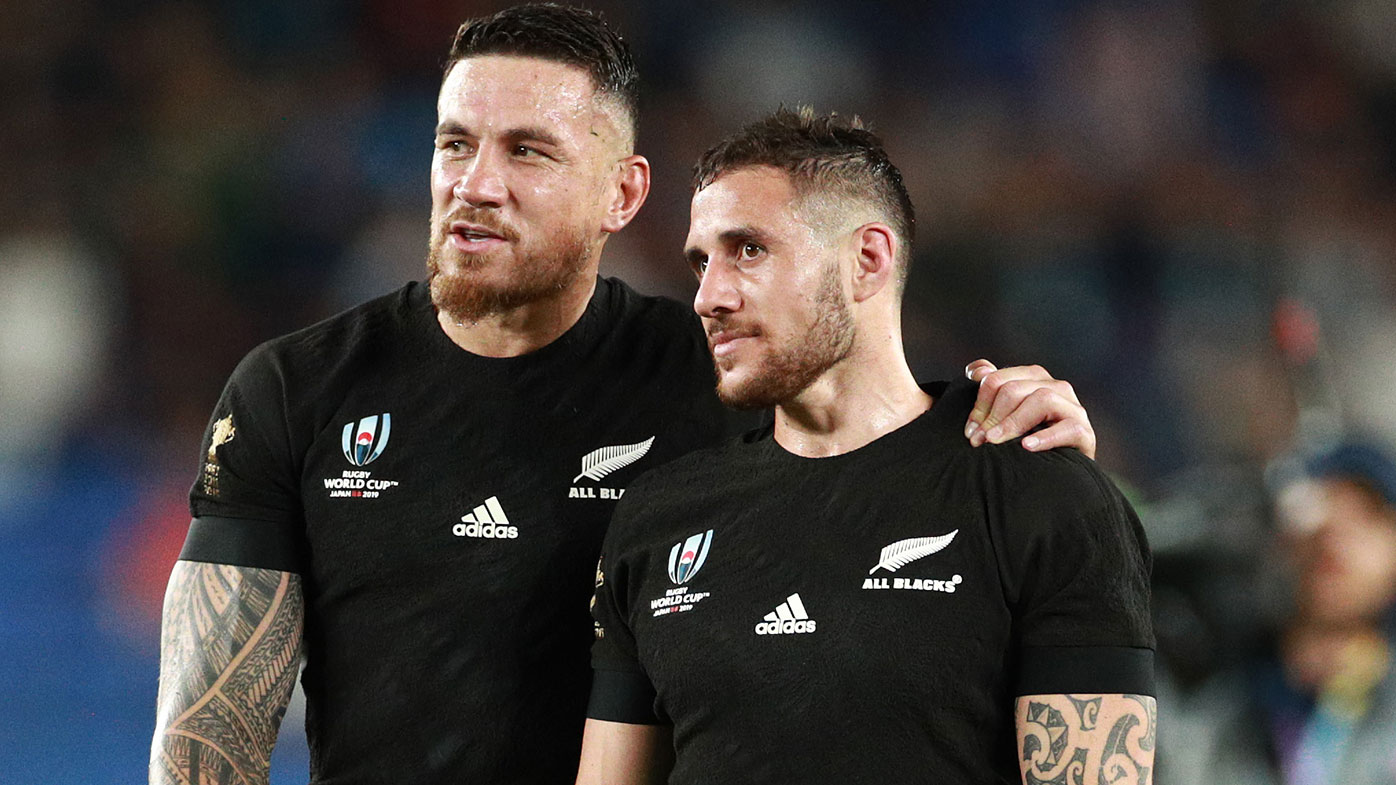 Perenara, a veteran of 69 Tests, is no stranger to the game of rugby league.

“I know him personally and if he came over here he would be under no illusion the work that would need to be put in to be a successful rugby league player,” Williams told Nine on Friday.