The Brisbane Lions have become the third team to win an AFLW premiership after defeating Adelaide in the decider.

The 2021 AFLW grand final has proven to be the third time lucky for the Brisbane Lions after an 18-point win over Adelaide in the decider.

It was a tightly-contested first half, with the Lions holding a five-point lead at the main break before putting the Crows to the sword with a blistering third quarter.

The third quarter is often termed as the “premiership quarter” in the AFL world, and that certainly proved to be the case today as Brisbane kicked three unanswered goals in the quarter to take a 22-point lead into the final change. 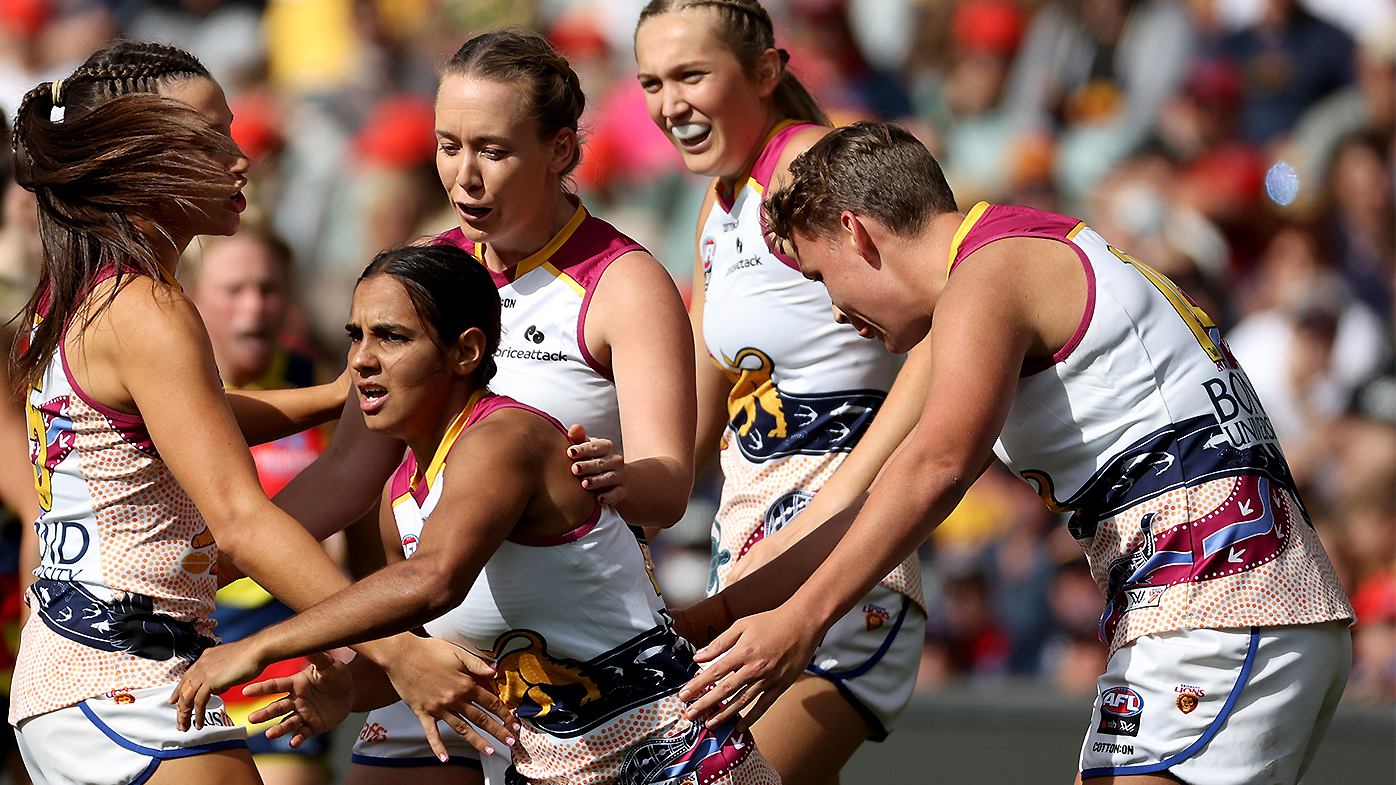 Adelaide gave their supporters some hope with the first goal of the final quarter, but were unable to overcome the deficit as the Lions were crowned premiers.

Both teams had their share of injury heartbreak in the grand final, with Lions captain Emma Zielke going down with a hamstring injury in the third quarter, while stand-in Crows skipper Angela Foley suffered a knee injury in the same quarter.

Brisbane defender Kate Lutkins was named best on ground in the grand final, and finished with 18 disposals, eight marks and 10 rebounds as she intercepted a number of forward forays from the Crows.

The win made Brisbane the third team to win an AFLW premiership since the inaugural season of the competition, joining Adelaide and the Western Bulldogs.