Craig Fitzgibbon is expected to reach out to John Morris to clear the air and Andrew Johns says there could be a job in it.

Rugby league Immortal Andrew Johns says John Morris “would probably be angry” at the Sharks after the way he was sacked but thinks there may be a way for him to go back to the club immediately in what would be a stunning turn of events.

Speaking about the fallout in Cronulla following Morris’ messy axing, Johns told Wide World of Sports’ Immortal Behaviour he expected Craig Fitzgibbon to reach out to Morris to clear the air and wondered if it could prompt the beginning of a professional relationship.

“Craig Fitzgibbon and John Morris, both similar sorts of guys, I wonder if there’s an opportunity for John to even work there, which would be hard for him to swallow his ego after the way he’s been treated,” Johns said. 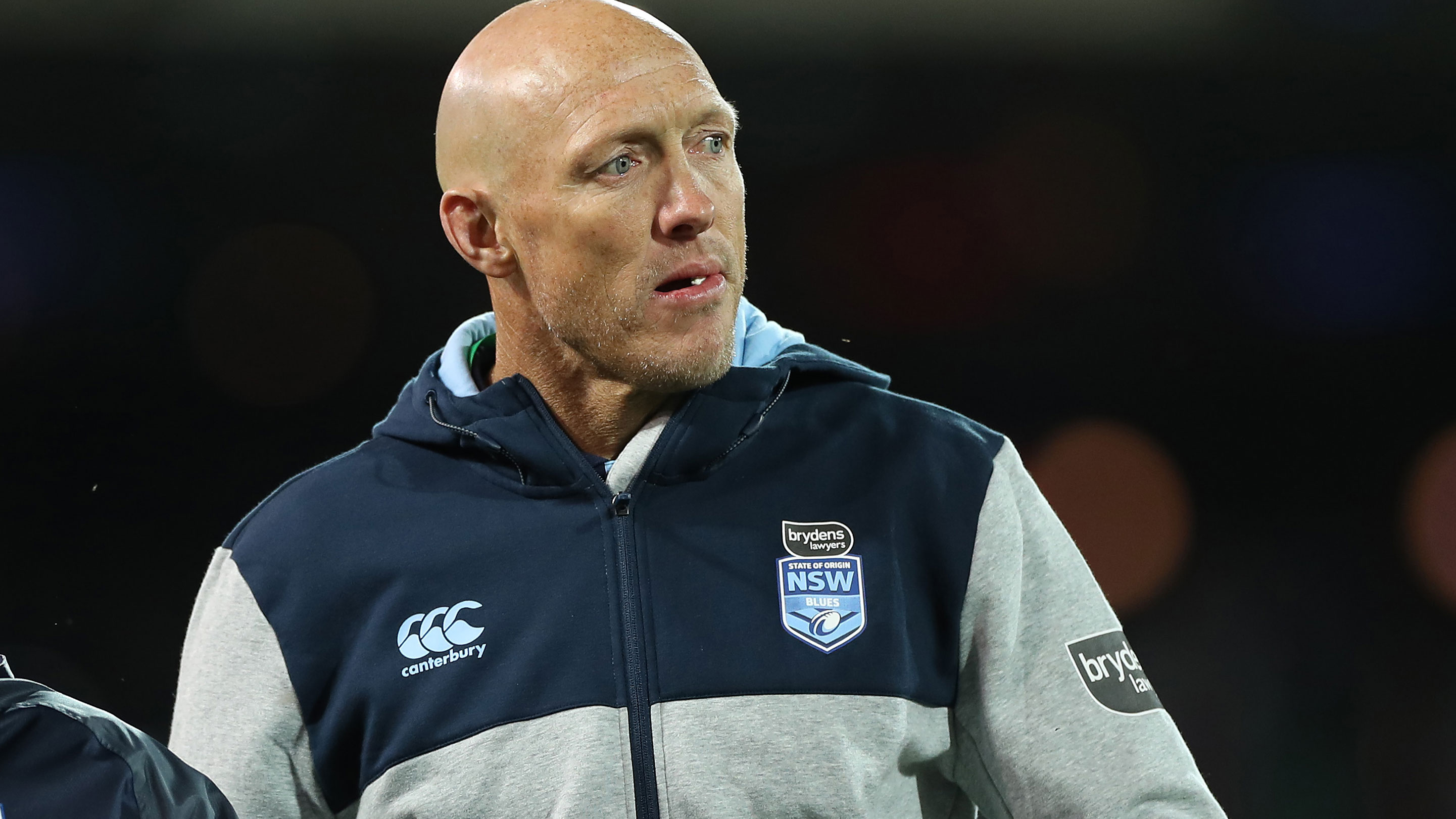 “I have no doubt they’ll get together because there’s no way Craig Fitzgibbon knifed John Morris, he’s not that sort of guy, everyone would see that and I’m sure John would see that.”

Johns described Morris as a “career coach” and said he had enhanced his reputation by handling his dumping with integrity.

“There’ll be a job coming up for him, and the way he’s handled it so far I think his stocks have gone higher and higher,” Johns said.

“He hasn’t carried on like a spoilt child, he’s accepted it. You can see that he’s disappointed, he’s probably angry too, but the way that he’s held himself is the mark of the young man he is.”

While Morris has spoken with decorum since he was axed by the Sharks, most notably in an emotional interview with Nine News reporter Danny Weidler, there is a clear sense of anger among Cronulla fans due to the way that he was betrayed.

Johns said it would be Fitzgibbon’s immediate and perhaps most significant challenge to rally support from the passionate fan base, with an olive branch for Morris a potentially smart ploy.

“I think for Fitzy it’d be connect with the area, I think that’s an important one because Cronulla’s quite insular down there. They’re very passionate about their team so I think get the fans on board and connect with the fans and also the area,” Johns said one asked what was first on the agenda when he arrives at the club in November.

He added that Fitzgibbon would need to get a handle on the junior ranks quickly and start to identify the best young talent before he figures out how to spend what is likely to be upwards of $3 million due to the contracts of several big names expiring at the end of this season.

“I think the important thing is don’t panic buy. Don’t buy for the sake of buying, which Fitzy won’t, he’s coming from a good system at the Roosters,” Johns said.

Fitzgibbon has long been touted as the next man to be promoted out of the NRL’s assistant coaching ranks after building a big reputation under the guidance of Trent Robinson at the Roosters. 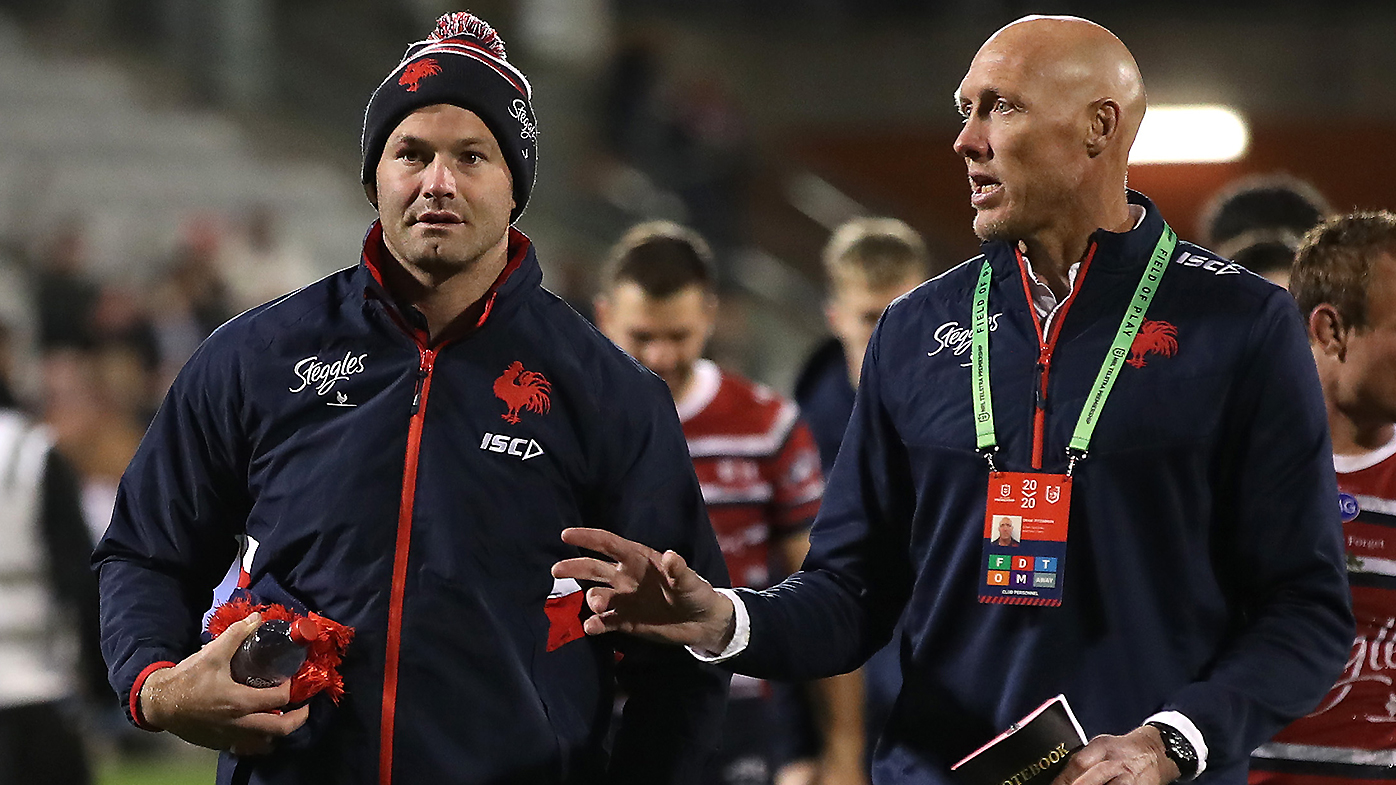 He enhanced his reputation further by knocking back the Dragons for a head coaching job due to an agreement he’d made with the Roosters to stay with the club until he’d completed his apprenticeship at the end of the 2021 season.

In a world where it’s often said a contract’s not worth the paper it’s written on, Fitzgibbon has presented as a man of integrity and it’s that quality above all else that Johns says will ensure his success at Cronulla.

“They trust him because he doesn’t tell lies to them,” Johns said when asked why the players would warm to him.

“He’s a cracking bloke, anyone who knows Craig Fitzgibbon … I’ve been on numerous tours with him and he’s just such good company to be around, no bullshit with Fitzy.

“And his side, his expertise is defence and I’ve been around clubs and been around him in Origin when he comes in and talks defence, he breaks it down.

“He gives simple messages but he explains it so well and just gives players different jobs or markers or whatever, he just breaks it down perfectly, so his defence will really clean up the Sharks.”

Another key piece of the coaching puzzle at Cronulla is likely to be Penrith assistant coach Cameron Ciraldo, who the Sharks are keen to bring in as Fitzgibbon’s senior assistant coach.

Johns said that if that deal was done it would be another big coup for the Sharks, with Ciraldo highly rated across the coaching fraternity. 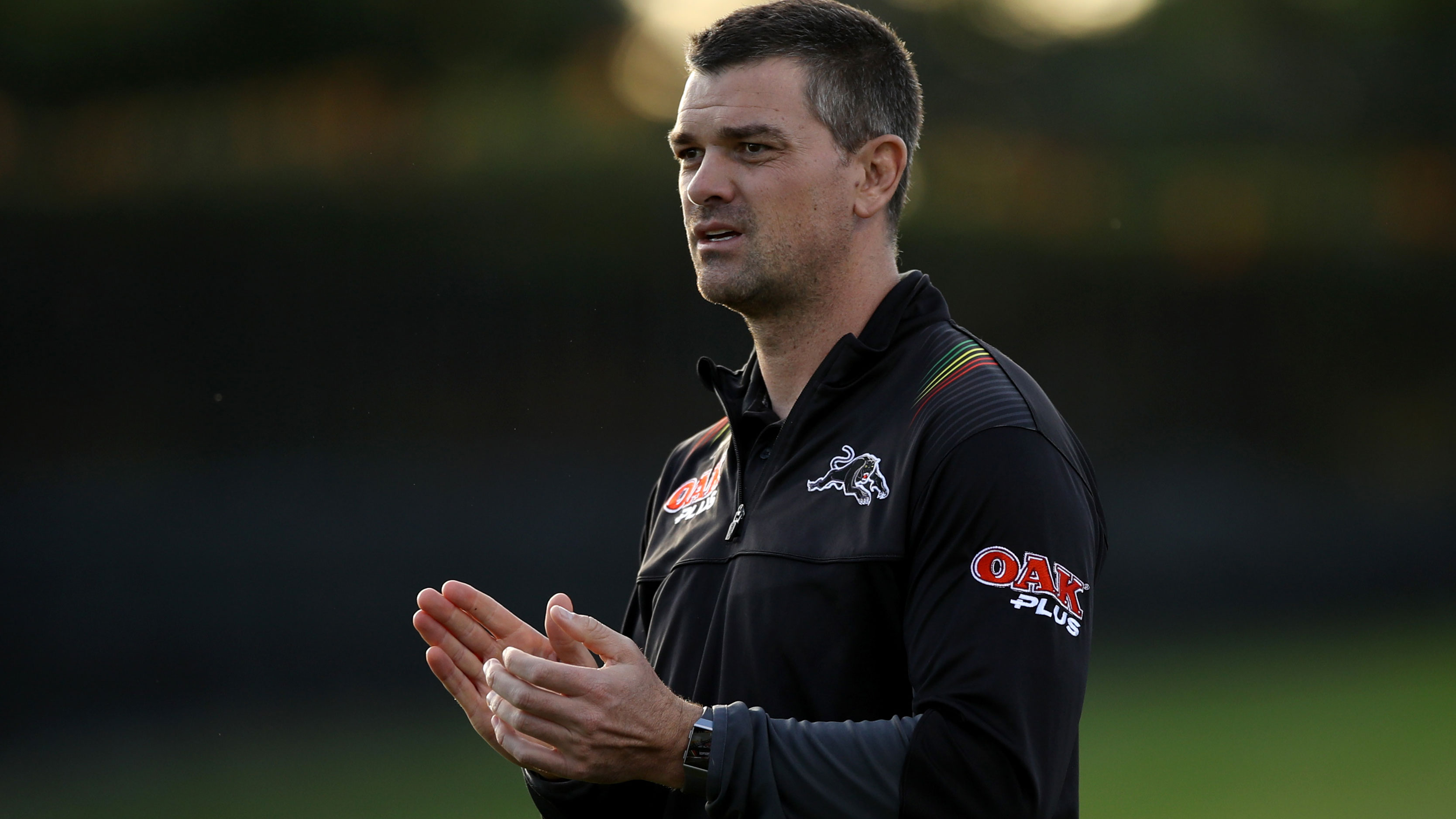 “You need that different voice and the head coach sometimes has got to crack them with a big stick and then the assistant coach comes in and puts an arm around them, so he has to be that motherly sort of voice and put an arm around them when they need to,” Johns said.

“I haven’t had too much to do with Cameron but everyone talks about what a great young coach he is, so that combination would work really well.”