The rugby league world is in mourning today following the death of a colourful former coach.

Rogers was born into football – his mum Dot was one of the pioneers of female rugby league in Australia, playing for St Marys in Sydney’s west in the 1940s.

After playing in bush and city footy, Rogers embarked on a coaching career with great success.

He was a member of Tim Sheens’ all-conquering Canberra team in 1990 and coached in the lower grades at both the Raiders and the Panthers. 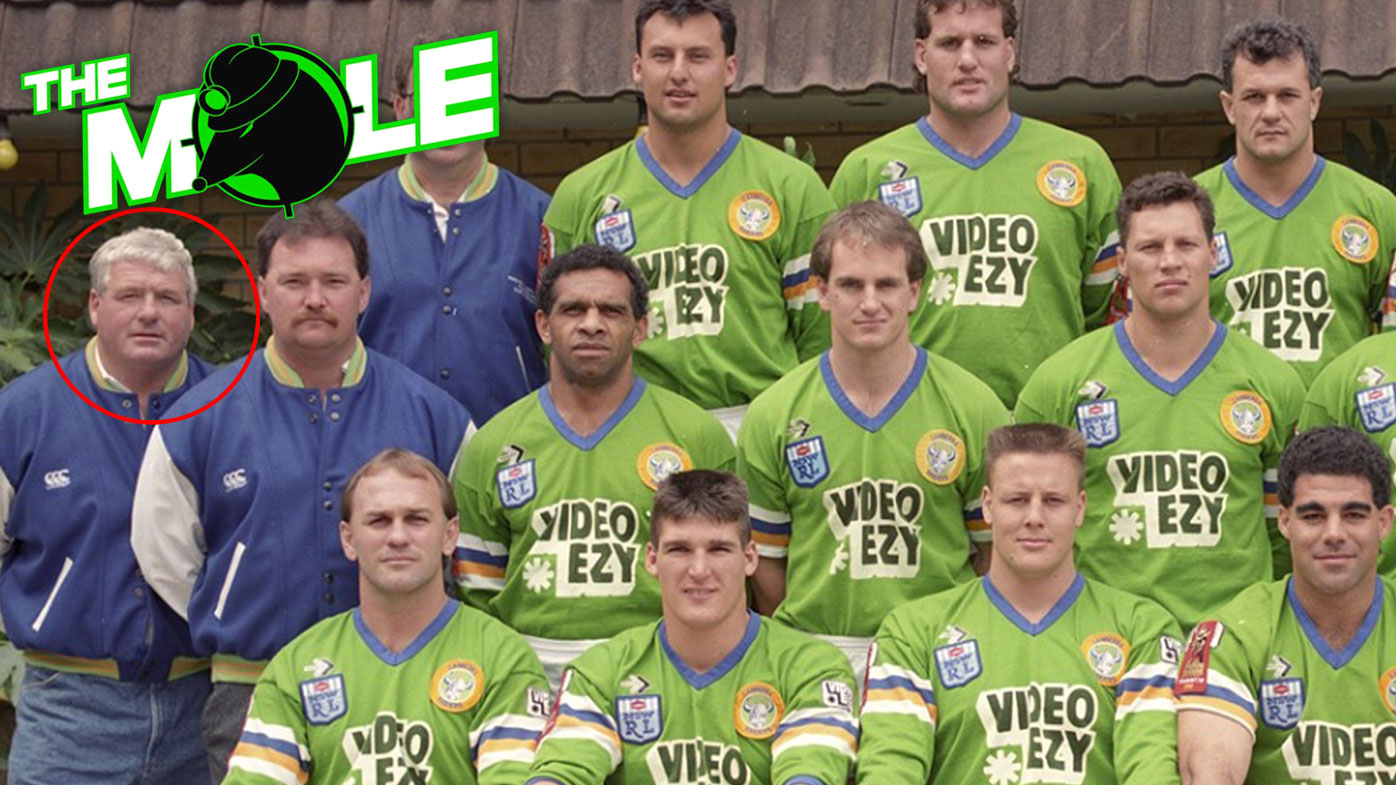 “Graham was a well respected member of the Raiders family and dedicated his entire life to the game of rugby league,” Raiders CEO Don Furner said. “We would like to pass on our condolences to his family from all of us here at the club.”

The NSW Rugby League struck a special award for Rogers recently after 40 years of involvement in the game.

“He was a great fella but was doing it tough in the last few months,” Panthers legend Royce Simmons told WWOS.

“I would take some of his former players to see him and we would laugh and joke about the good old days.”