Jonathon Patton has retired from the AFL in a bombshell announcement that included an apology for “unacceptable actions”.

Former No.1 draft pick Jonathon Patton has retired from the AFL in a bombshell announcement that included an apology for his “unacceptable actions”.

Patton quit suddenly after 95 games across eight seasons, with his last six for Hawthorn, after being involved in an off-field scandal that brought his career to its knees.

He was stood down by the Hawks in January this year following allegations of lewd behaviour towards multiple women and spent a more than a month in hospital for mental health treatment. 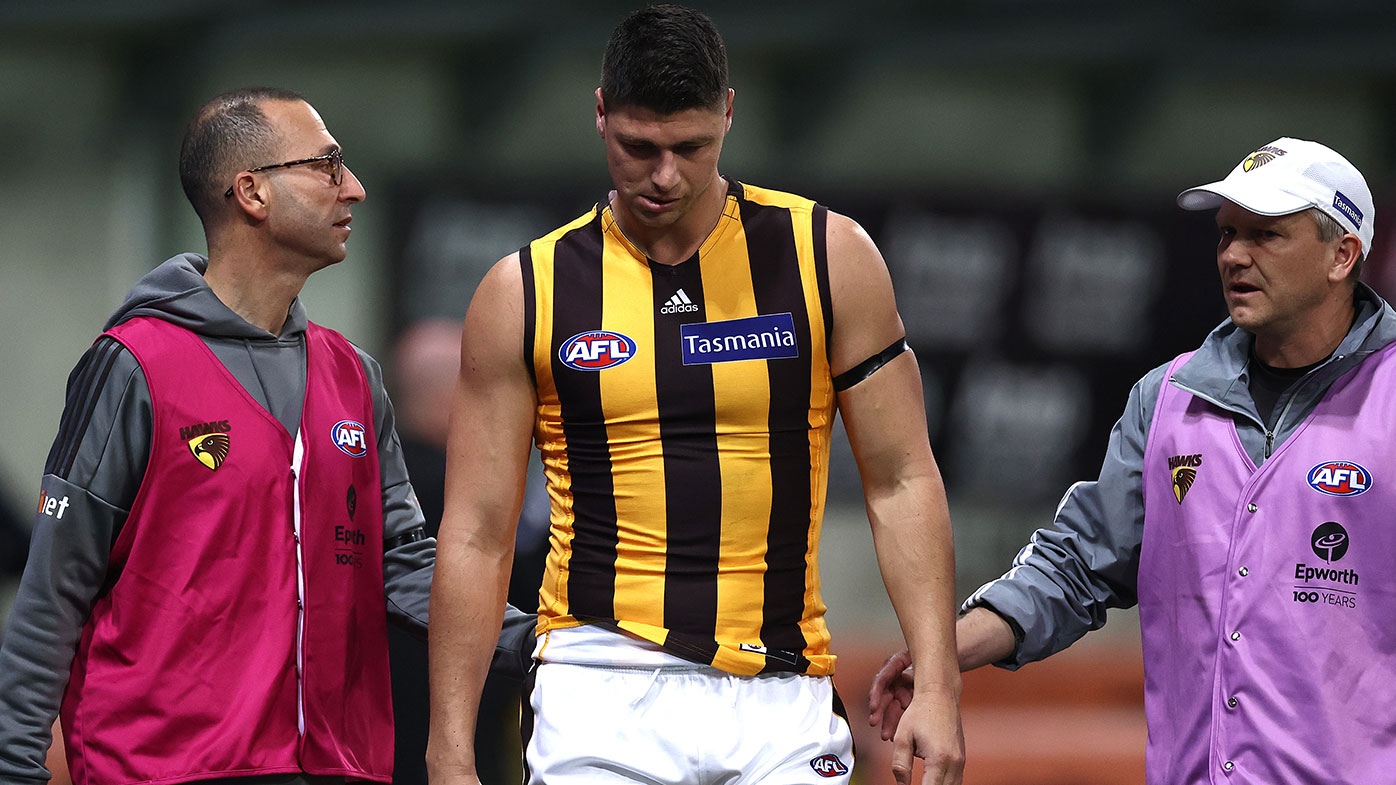 The 27-year-old was discharged in early March, opening the way for the AFL to fully investigate his alleged behaviour.

“I have made the difficult decision to retire from football to focus on my health, wellbeing, and future outside of the game,” Patton told the Hawthorn website.

“The constant battle to overcome injuries since I entered the AFL 10 years ago has been relentless and, on many occasions, overwhelming. Whilst I have loved every minute of playing on the AFL stage, my enjoyment of the game has ultimately diminished. As such, I will not play football at any level this year.

“I also want to take this opportunity to apologise for my inappropriate behaviour towards women. Over the past few months, I have taken time to reflect on my mistakes. My actions were completely unacceptable, and I am truly sorry for any distress I have caused. I am committed to continuing to learn from my mistakes and actively make the necessary changes.

“I have very much appreciated the opportunities I have been given by both Hawthorn and the Giants and for the continued support I have received from countless teammates, staff and fans from both clubs.” 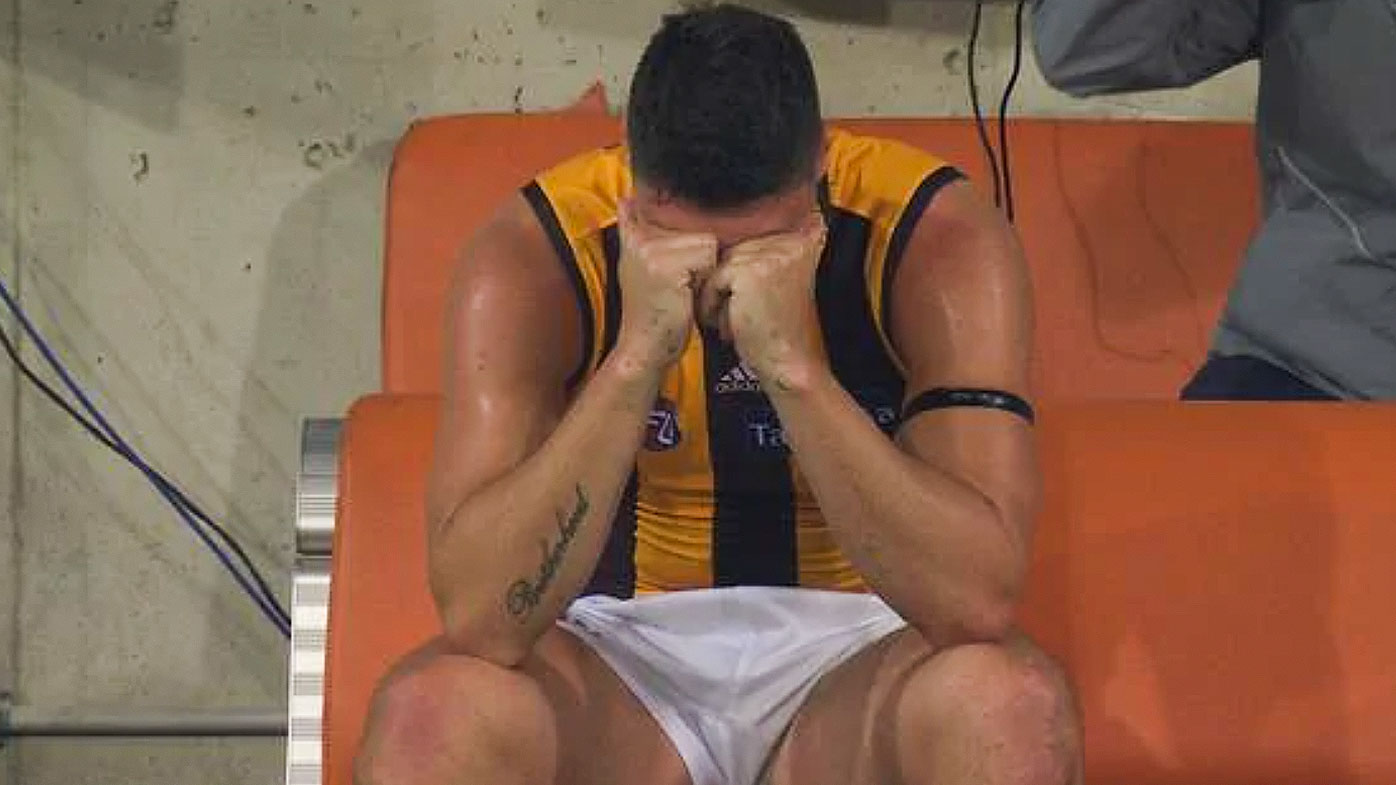 Hawthorn stated it “acknowledges this has been a difficult period for all involved” and supported Patton’s decision “as well as his commitment to learning from the past”, in the statement confirming his retirement.

Shortly after the announcement was made, Patton’s first club, the GWS Giants, released a statement wishing him “the very best in the next chapter of his life”. 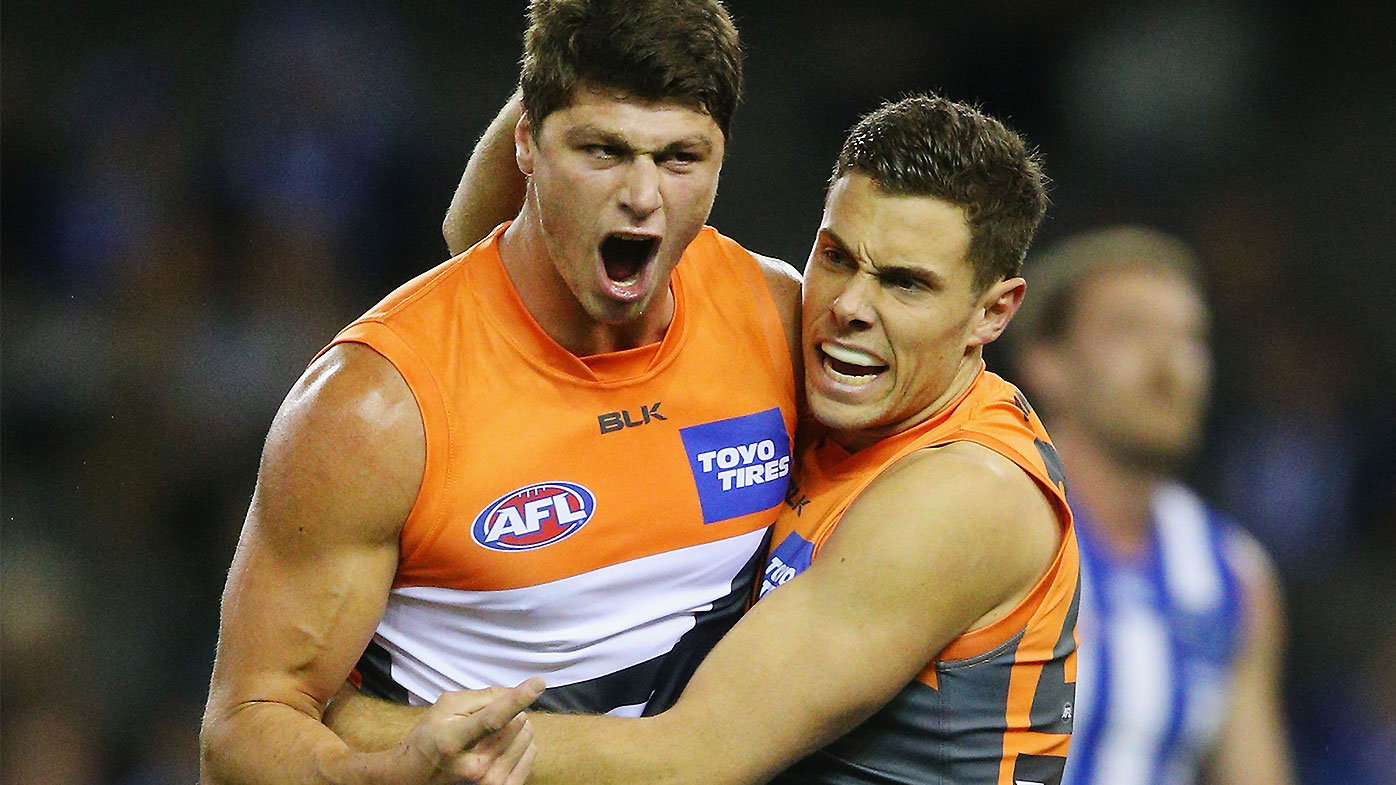 “Jon was a key part of the GIANTS in our formative years and we acknowledge the difficult decision he has made to retire to focus on life away from the game,” club CEO Dave Matthews said.

“All of us at the GIANTS wish Jon the very best in the next chapter of his life.”