Andrew Symonds hit NSW with a grim warning as Marnus Labuschagne powered to 160 in the Sheffield Shield final.

Prolific batsman Marnus Labuschagne has compiled a top-class innings of 160 to give Queensland a monumental edge in the Sheffield Shield final – and Australia great Andrew Symonds believes NSW’s situation is about to get significantly more dire.

After NSW’s lean first innings of 143 all out, Labuschagne walked out to bat on day two on 23 runs with the Bulls in a strong position at 1-58.

Australia’s Test No.3 then went on to notch his fourth century of the Sheffield Shield season – and, including his ton against India at The Gabba, his fifth of the summer – on a dominant day at Allan Border Oval.

When Labuschagne and Matt Renshaw walked off the field at stumps on day two, Queensland were 3-286 and had a lead of 143.

Symonds said control was the key to Labuschagne’s knock and backed the 26-year-old to make his first double hundred of the Sheffield Shield season. 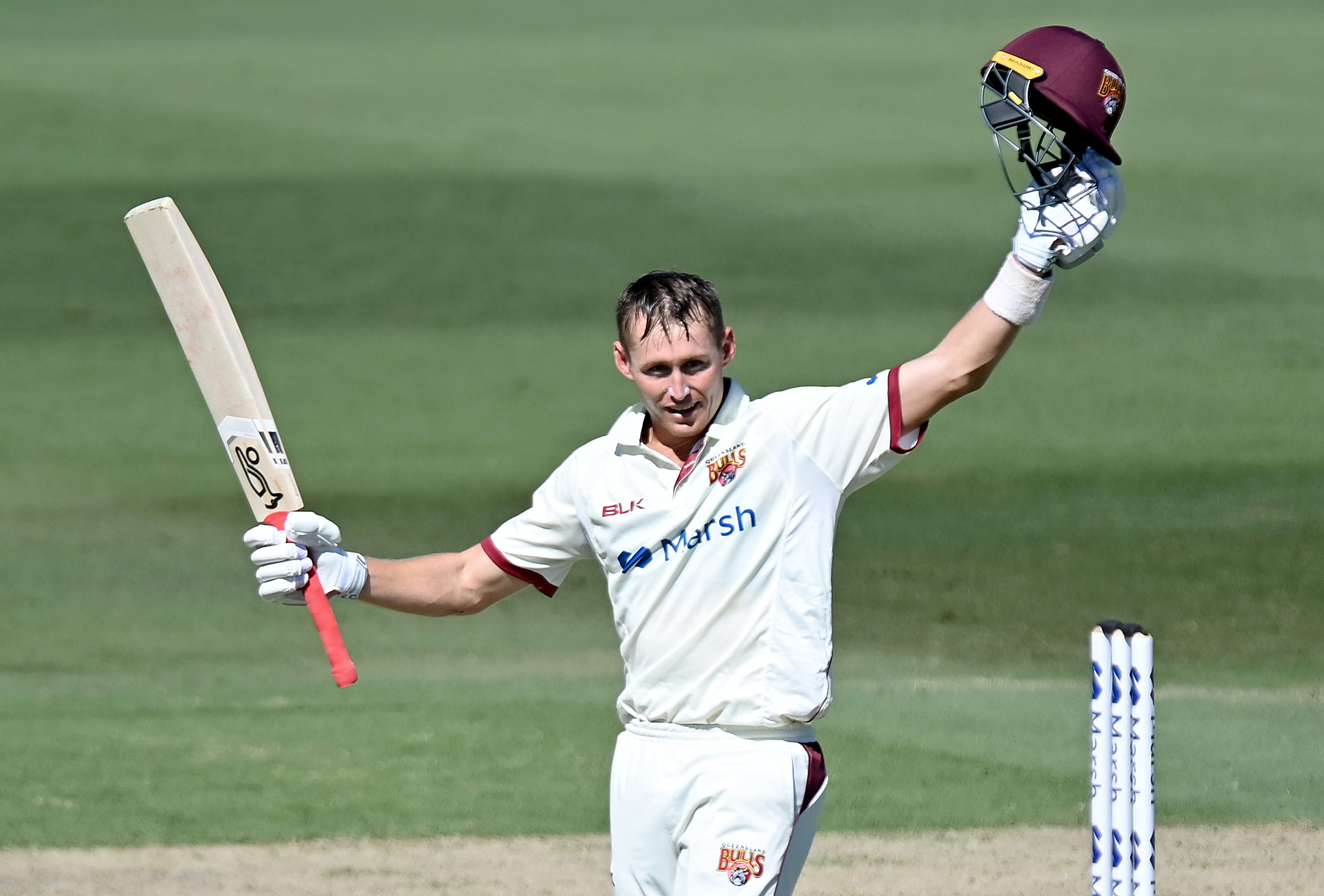 “Such control – I think that was the key … It’s the most controlled innings I’ve seen him play,” Symonds said on Fox Cricket’s coverage during the post-match show.

“(From) the moment he walked out there last night … he started to play the ball down the ground. He just looked in complete control.

“He then went on with it again today and he’s going to go on with it tomorrow. He’s hungry for runs. He’s got his team into a position and he’s not going to let them out of that position – and such a commanding one it is.”

Symonds had no hesitation when host Mel Jones asked him if he backed Labuschagne for a double ton.

“And I reckon and more. It could be 200-plus. If they don’t remove him tomorrow morning early the sky’s the limit.” 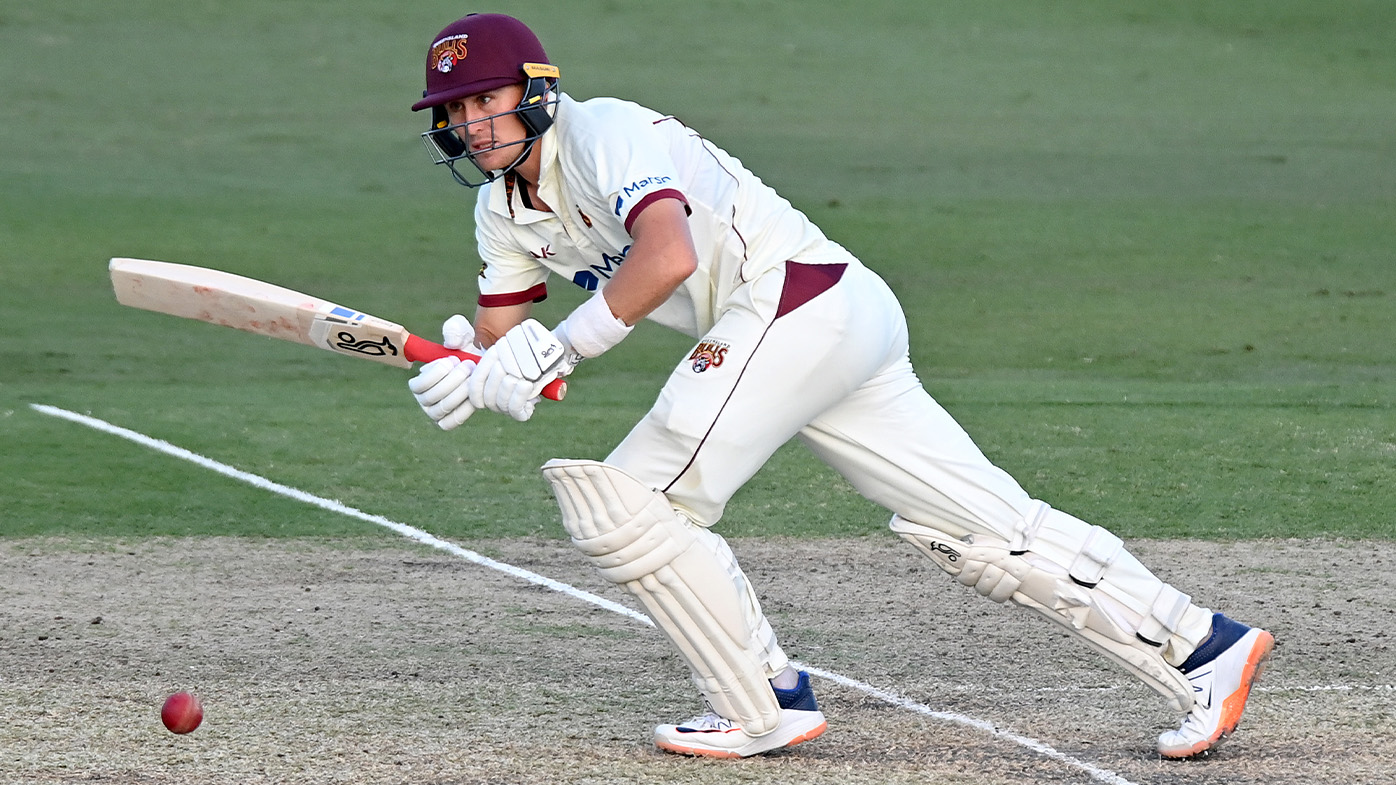 “A fantastic hundred from that young man, Marnus,” Border said.

“Hardly put a foot wrong. I can’t think of too many absolute false shots. He’s just been absolutely fantastic with his concentration, shot selection, dealt with a bit of everything and brings up a hundred with a reverse sweep.”

“Getting back to a false shot – I can’t remember one,” Lehmann said.

“I think it’s one of the best hundreds I’ve seen. In terms of conditions, a final. The wicket’s sort of slipped down a bit today you’d say, but it’s certainly (been tough).”