The Sydney Roosters brought back Sonny Bill Williams last year and now they are eyeing another All Blacks star.

All Blacks halfback TJ Perenara is reportedly considering a dramatic switch to the NRL at the completion of the Japanese Top League season.

Perenara, who is off-contract with New Zealand Rugby at the end of the year, is currently on a one-season deal with the NTT Docomo Red Hurricanes.

His sabbatical is due to end at the completion of the Japanese club season in May, meaning he would be expected to return to the All Blacks fold later this year.

But Perenara, who turned 29 in January, is seriously considering a dramatic code switch to link with Sonny Bill Williams‘ old club the Sydney Roosters, according to TVNZ. 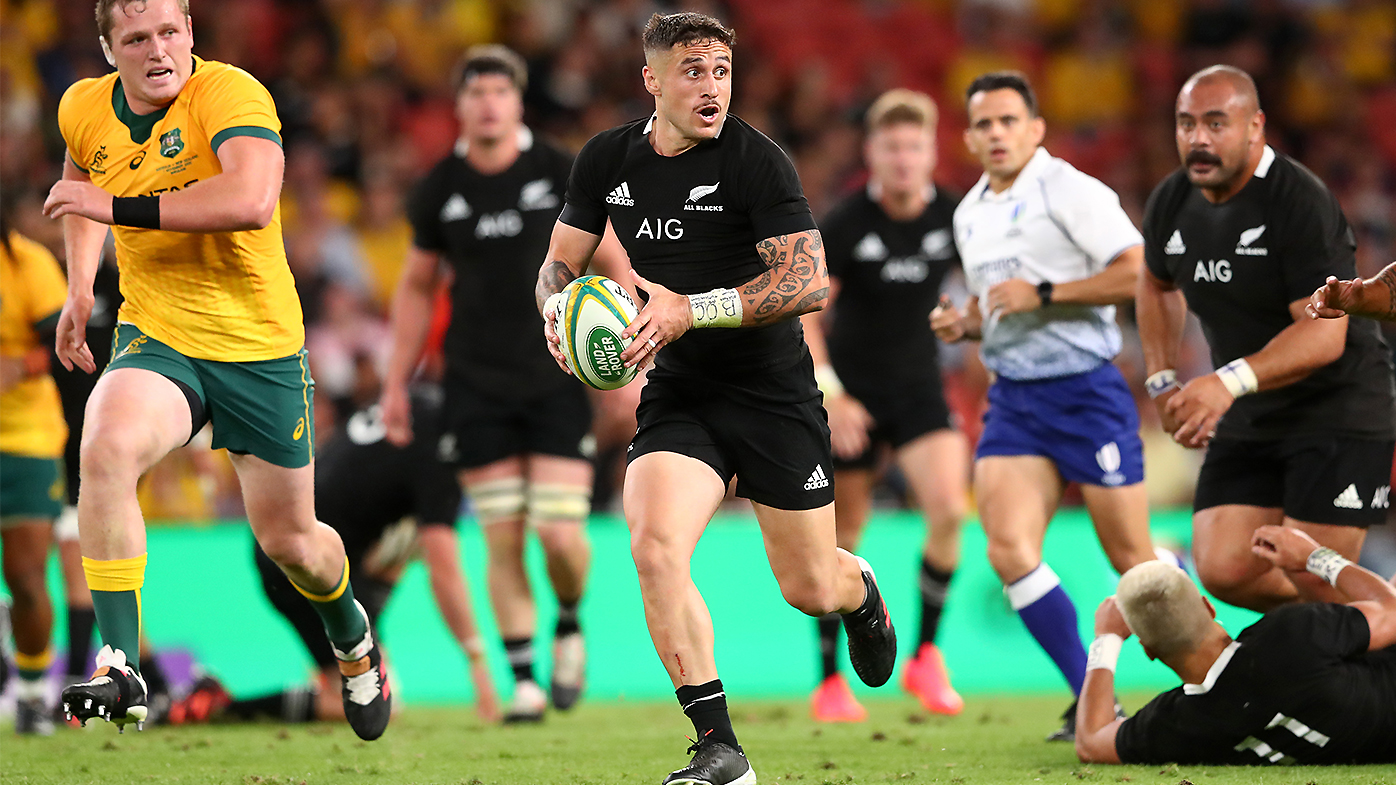 The shock revelation comes just days after All Blacks great Sir John Kirwan called on NZR to not re-sign Perenara, a veteran of 69 tests, for 2022 and beyond.

It has been reported the Roosters reached out to Perenara’s agent Warren Alcock.

“We are talking to NZR and other parties that have approached us,” Alcock told TVNZ.

It has been reported the Roosters would use Perenara as a hooker given their current crises in that area with Jake Friend retiring due to a nasty run of concussions and Sam Verrills currently on the sidelines with a knee injury. 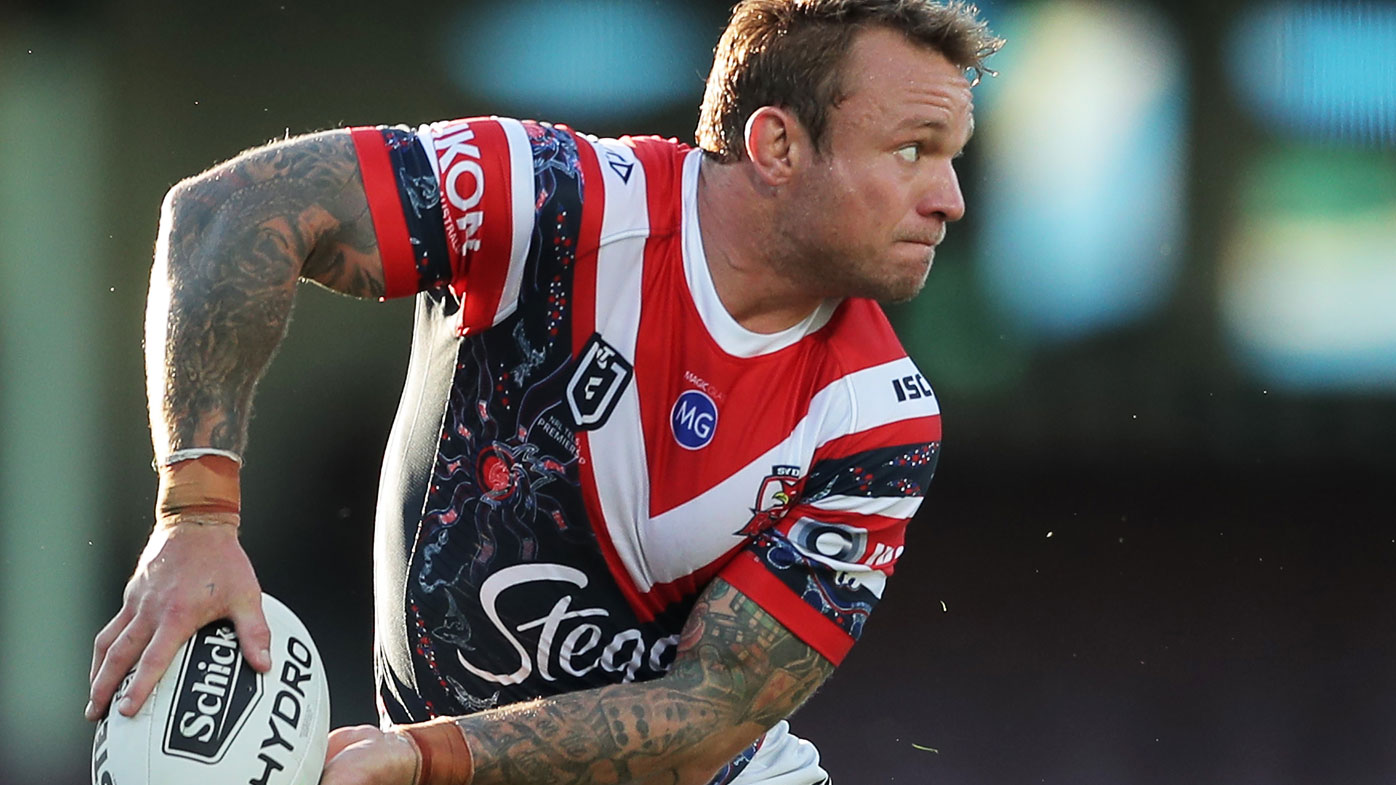 Under a new rule in 2021, if Perenara was to sign with the Roosters before August 2, he would be eligible to play the remainder of the season.

Until this year the previous deadline was June 30.

How Perenara, who has no playing experience at a senior or even competitive secondary school level, would cope defensively in the middle is anyone’s guess?

But it’s fair to say it would be one heck of a challenge and like nothing he has experienced in his career to date.