Why Gallen opponent was cut by Australian Idol

Lucas Browne takes on Paul Gallen next Wednesday and is a former world champion. But he once had a different dream.

Growing up in Sydney’s south-west in the late 1980’s-90’s, Lucas Browne had some wild ambitions.

“There was three things I wanted to be when I was growing up,” the 41-year-old told Wide World of Sports ahead of his fight with Paul Gallen on April 21.

“One was a famous singer. One was the heavyweight champion of the world. And one was a hitman.”

The heavyweight boxer assures Wide World of Sports “he hasn’t done the hitman thing yet” but jokes “there’s still time.”

While murder for hire is off the agenda for Browne, his pursuit of the two other listed goals have beared fruit – somewhat. 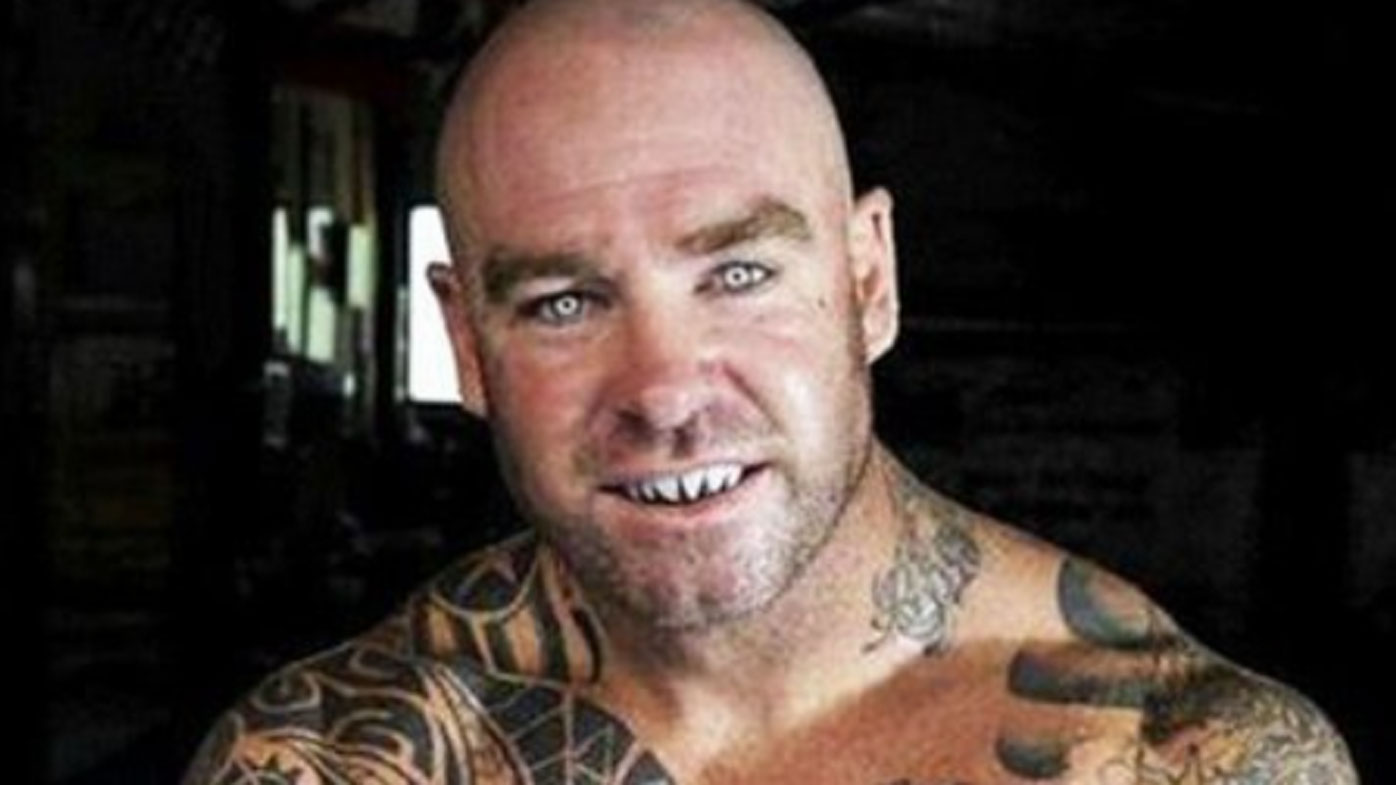 The win allowed him to capture a version of the WBA championship making him the first Australian to win a heavyweight title. But the result of the fight was changed to a no-contest after both his A and B samples tested positive for Clenbuterol.

The WBA eventually absolved the boxer of the positive result, saying it was unlikely he intentionally ingested the weight-loss drug. Months later the boxer would record another positive result for banned substance ostarine.

Browne is a complicated character. An enigma of sorts. Standing at almost two metres tall, the Perth based fighter has been blessed with the physical attributes to be a dominant athlete yet his openness and self-deprecating style serve in stark contrast to his beefed up tattooed exterior.

Although people’s perception of the former Kings Cross bouncer might have been limited to being a jock, Browne never let that get in the way of his dream of gracing the stages as a famous singer.

“I always wanted to sing,” he said. “I sung at school and church and all that. I sing at birthdays and at harbour cruises so I was always doing stuff.”

Staying true to his dreams, Browne decided to test his chops against other hopefuls at Australian Idol auditions in 2004.

When he gave up playing rugby league away after getting kicked out of home at 17, Browne took steps down several different paths, but his passion for singing remained. After watching the first season of the TV show, the former champion was sure he could match it with those competing for a recording contract.

“Once I saw the first season I thought I’d give it a go,” he continued. “I was doing quite well, the problem was it got to the last day before they picked the top 30 to go on TV.

“I sang a song no one knew. Some donkey sang ‘We will rock you’ and everyone got involved, they all knew the words and sang along.

“I sort of shot myself in the foot singing a song no one knew they all just sat there and looked at me. It went well, I made top 50, but it wasn’t to be at that stage.”

Browne said his choice of music has led some to believe “he’s black on the inside”, with Michael Jackson, Boys II Men being among his favourite artists. As for his take on how the fight with Gallen will go, the fighter’s vision is a little less complicated.

“I think it’s going to be very fan friendly where we are going to have two fellas stand in the middle and punch the shit out of each other,” he said.