Wests Tigers chairman Lee Hagipantelis has opened up on how Saturday’s booing fiasco made him feel.

Wests Tigers chairman Lee Hagipantelis says he was left “gut-wrenched” at the sight of the club’s own fans booing their players as they left the field at half-time at Leichardt Oval on Sunday.

Tigers supporters flocked to the spiritual venue in hope of their team beating the North Queensland Cowboys in honour of Western Suburbs Magpies legend Tommy Raudonikis.

But they instead watched on as the Cowboys, who were yet to win a game this season and were missing key players, stormed to a 28-6 half-time lead.

Tigers fans drowned their own team in boos as the players headed to the sheds for an old-fashion rocket from coach Michael Maguire, with onlookers left divided about whether the emotional reaction was acceptable.

Hagipantelis opened up on the ugly scenes in a chat with SEN. 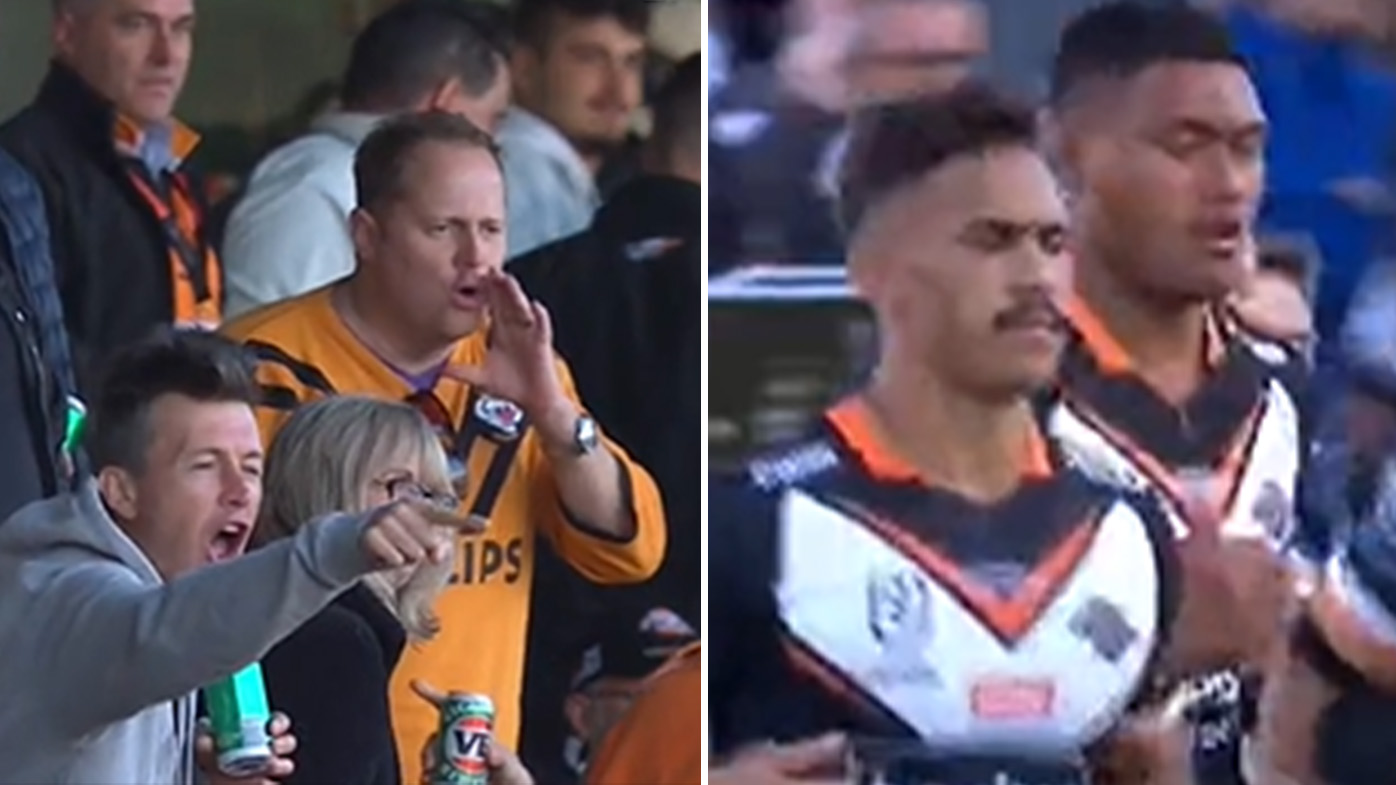 “Heartbroken, gut-wrenched. I never thought I’d see that at Leichhardt Oval,” Hagipantelis said when asked how the boos had made him feel.

“(There was) everything to play for: sunny Sunday afternoon at Leichhardt, a packed house and a tribute game to Tommy.

“Every box was ticked, but not the (first) 40 minutes that we expected.”

A much more competitive Tigers outfit returned for the second half, running in the first three tries after the break and piling on 10 points in the final 10 minutes to close within four points.

But the home side ultimately fell short in a 34-30 defeat.

Pressure had mounted on misfiring multimillion-dollar halfback Luke Brooks by the full-time siren, but hooker Jacob Liddle was the only player axed for this week’s clash with premiership heavyweights the South Sydney Rabbitohs at Stadium Australia.

Youngster Jake Simpkin will don the No.9 jersey on debut. 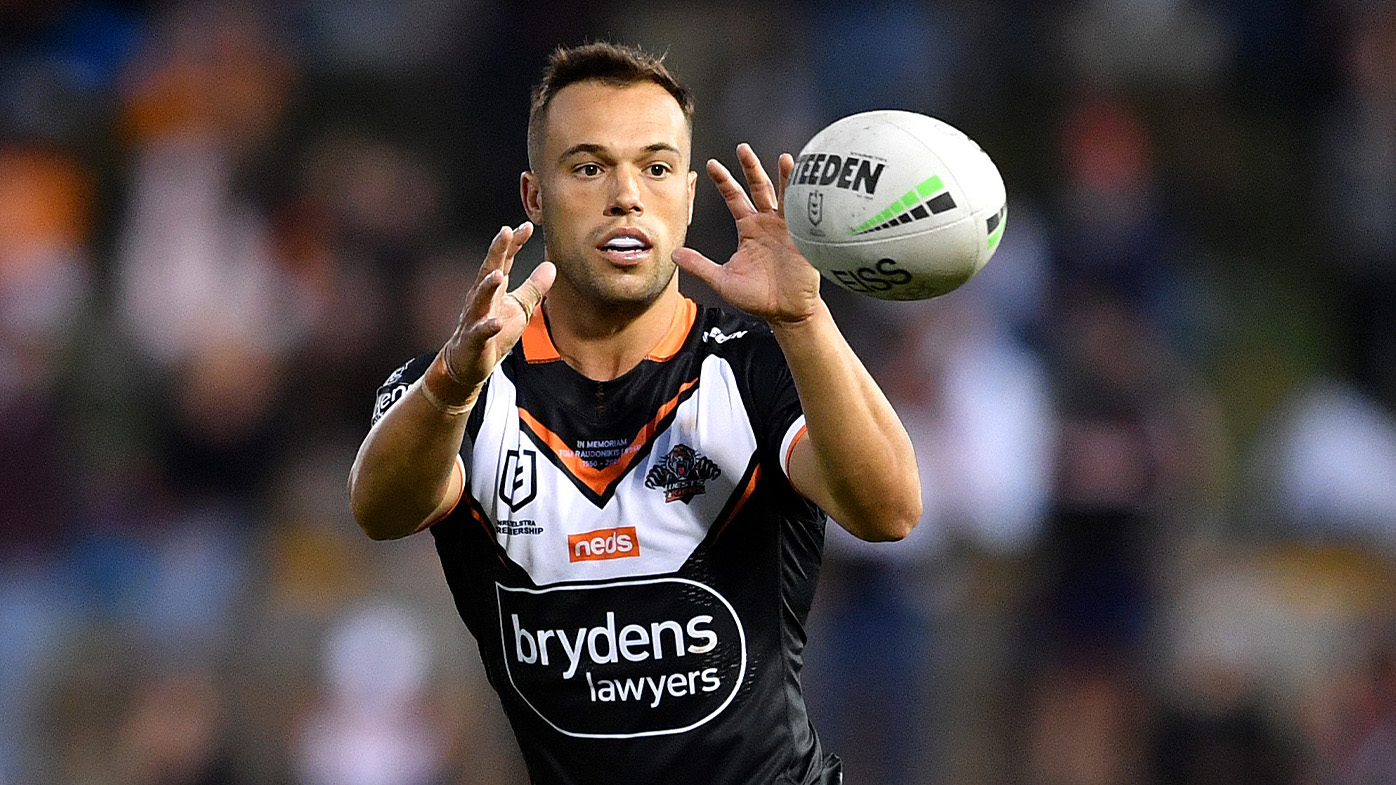