The block of cheese is seemingly available, but no one has thought what he would look like on this NRL rival of the Storm’s.

Broncos greats Sam Thaiday and Darren Lockyer have urged the Gold Coast Titans to chase Storm star Brandon Smith, with both Maroons greats tipping the Titans to make the finals this season.

Gold Coast has been one of the best feel-good stories of the NRL season so far, winning three out of its first five matches, less than two full seasons removed from winning just four matches all year in 2019.

Smith’s future at the Storm remains uncertain despite the retirement of Cameron Smith, with Harry Grant returning to the club after a successful 2020 season at the Wests Tigers.

Thaiday said Smith would be a fantastic addition to a bright Titans core which features the likes of David Fifita and Tino Fa’asuamaleaui. 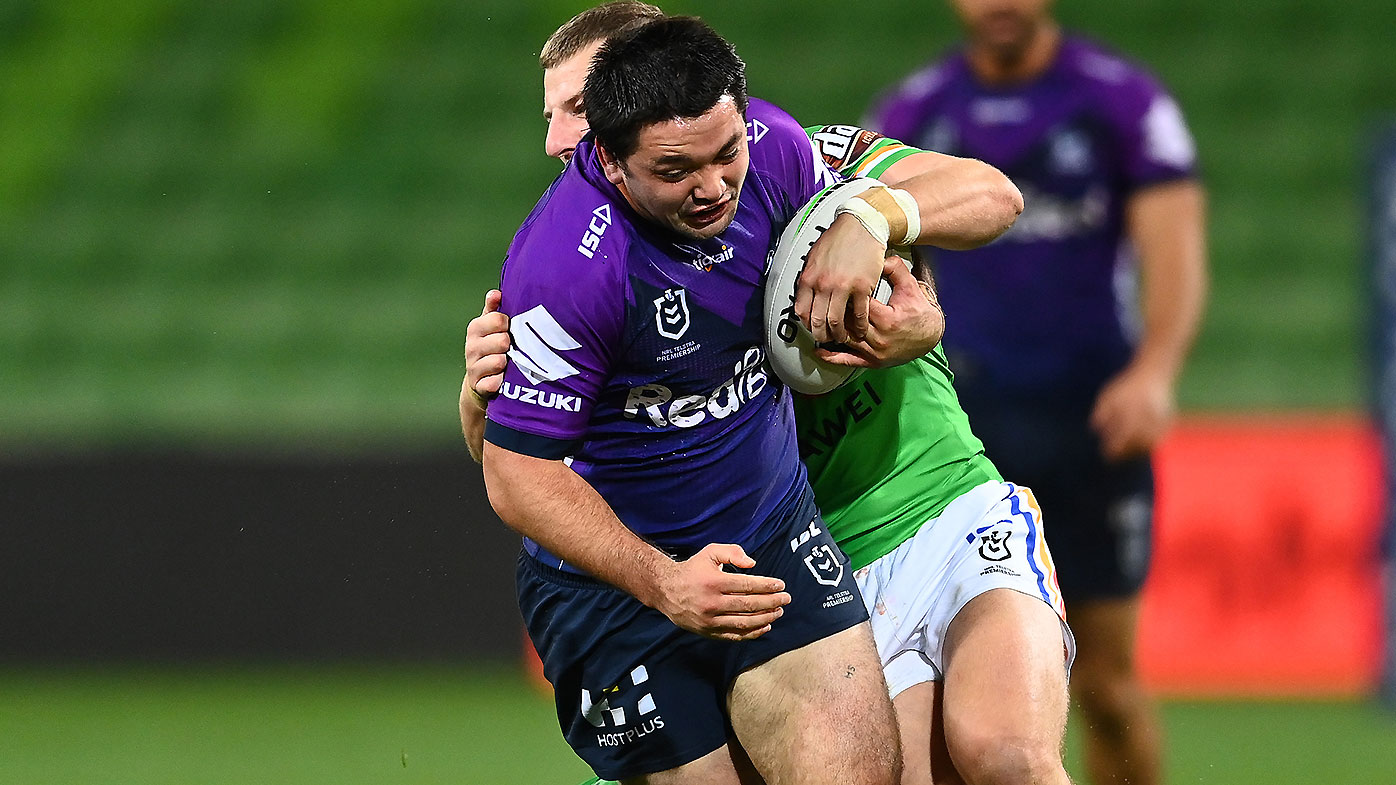 “You can imagine, having Brandon Smith in that system could really bring those key forwards they’ve signed onto the ball a little bit more,” he told Wide World of Sports’ QLDER. “I can imagine AJ Brimson just sniffing off the back of a Brandon Smith run.”

“It’s a great opportunity for them to try and chase a player like him. I think Harry Grant is going to be Melbourne Storm’s number one pick in that No.9 position, so I’m sure that Brandon Smith will be looking somewhere and the Gold Coast is a fantastic place.

“They’ve got some good players there too that would be an attractive drawcard for him as well.”

“The thing I like about him, he’s a competitor,” Lockyer added. “Depending on what you have to pay for him, he would be good value.” 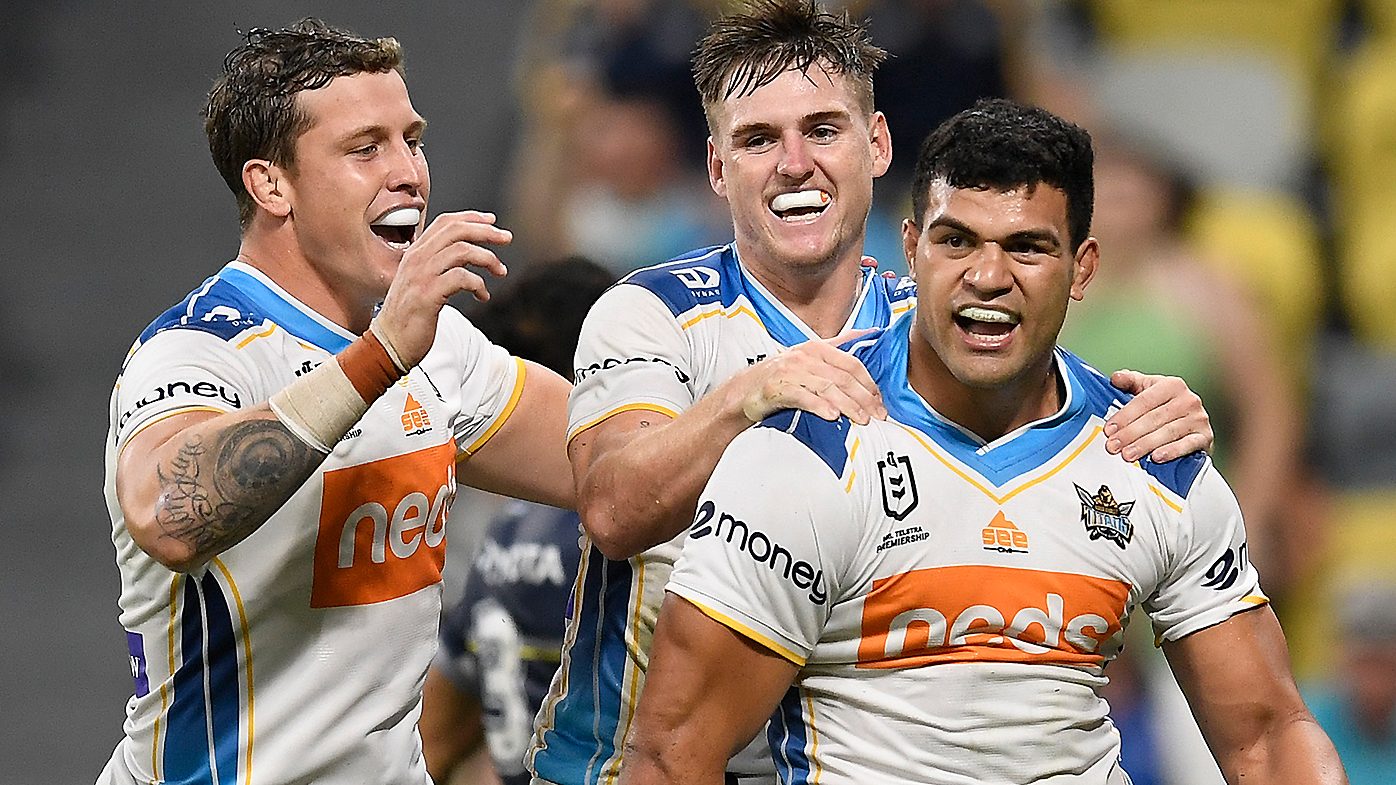 Thaiday backed the Titans to not only make the top eight, but to make some noise once they get there, with Lockyer also adding that it would be a disappointment for Justin Holbrook’s side to miss the finals this season.

“If they sit around sixth position they can shake a few teams up in that eight once they’re there.”

“Top eight is definitely achievable,” Lockyer added. “I don’t think they’ll win the premiership this year, but they’re building and they’re heading in the right direction.”

“If they miss the finals I think they’ll be very disappointed.”