Marlion Pickett is the ultimate mid-season draft success story. Now AFL clubs could have more bites at the cherry.

The AFL will consider incorporating a second mid-season draft during the 2022 season in order to help teams cope with injuries, according to football operations boss Steve Hocking.

After being shelved for the 2020 season due to the impacts of the COVID-19 pandemic, the mid-season draft will return this year after it was introduced back in 2019.

Some teams have already reaped the benefits of their 2019 picks with John Noble (Collingwood), Will Snelling (Essendon), Marlion Pickett (Richmond) and Ryan Gardner (Western Bulldogs) all mainstays in their respective teams.

“It’s a really good discussion to have,” Hocking told Nine’s Footy Classified of the prospect of a second mid-season draft. 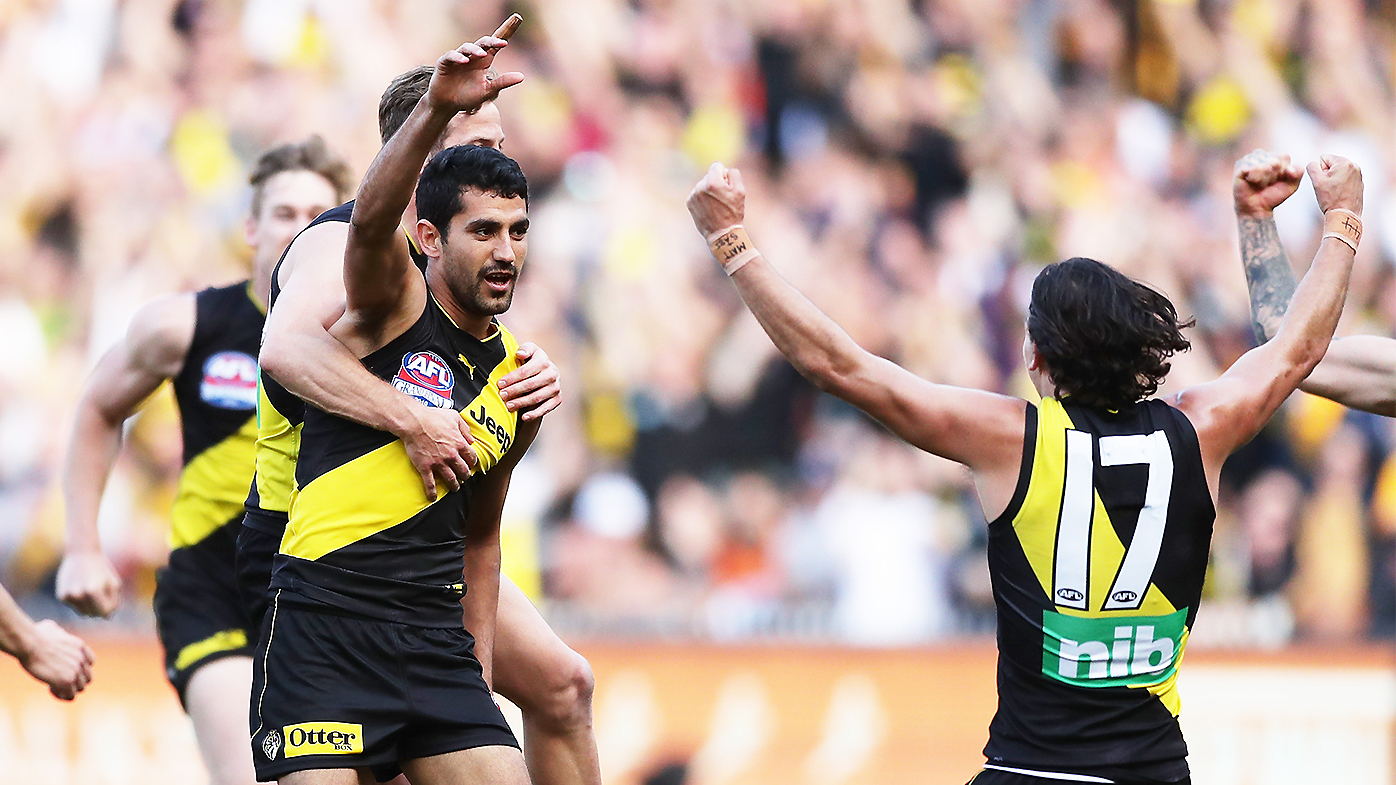 “It’s only been in operation one year, which was 2019, obviously in 2020 due to COVID-19 situation it impacted that so we parked it for the year.

“It’s back in place this year. It seems there’s some clubs that are very keen to get to it.

“We’ll analyse it this year and we’ll get to the end of the year and if there does need to be any adjustment we can certainly make it into 2022.”

Hocking also said the AFL was looking into the prospect of elevating state-level competitions such as the VFL, saying the “future is endless” for the second-tier competitions. 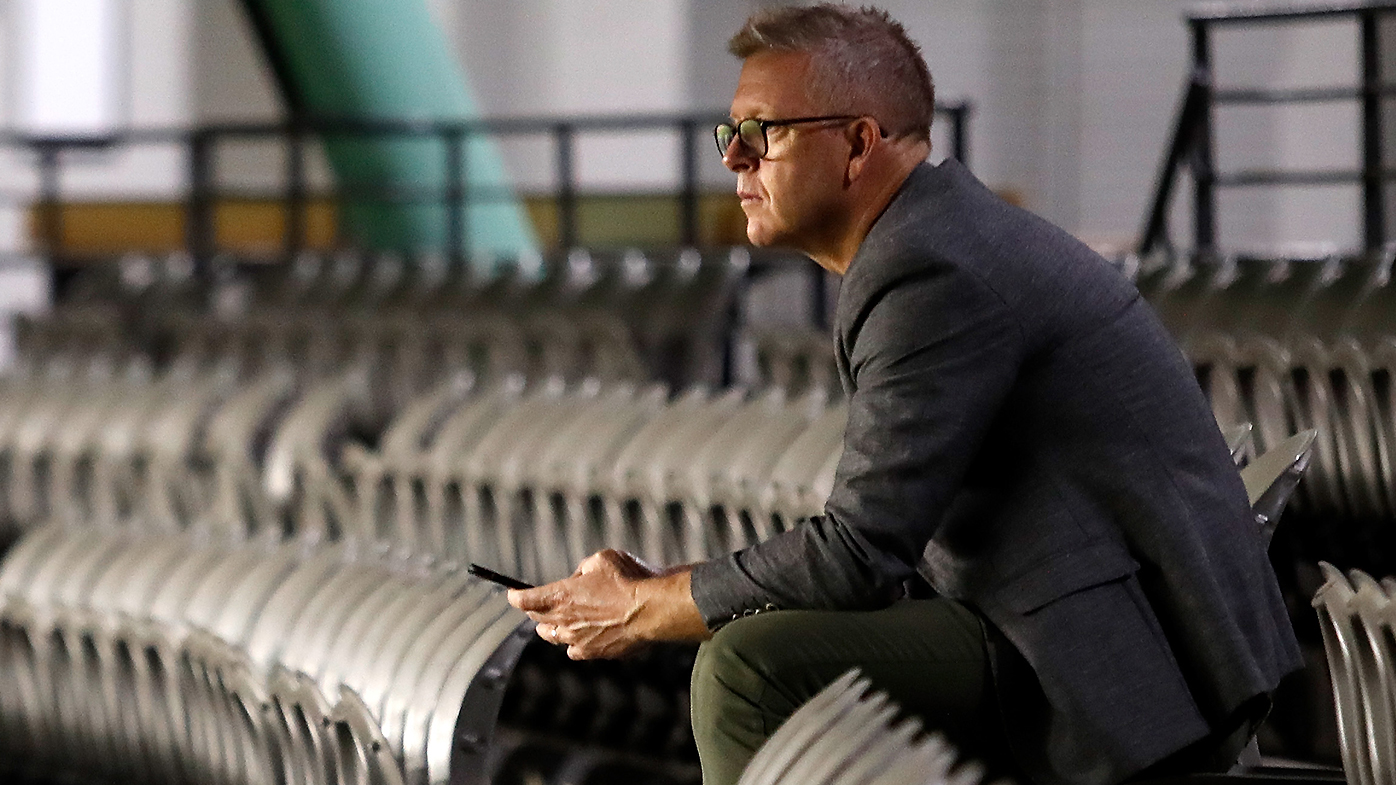 “To me, you need renewal and members need to see that you can bring someone in and your season is alive,” he told Footy Classified.

“So for Gold Coast, clearly a ruckman, and then there’s an opportunity for young players.

“I love the talk about elevating the VFL because it is about retention. Some young fellas go, ‘Oh I didn’t get drafted and the VFL, it’s a bit Mickey Mouse, I’ll just head off to Montmorency and play with my mates’.

“If you can elevate it and give it some real profile, we’ll get all those juniors back and continue to get more AFL players into the system.

“AFL lists have to shed four players a year to get their draftees. I know there’s been players that I didn’t want to de-list, but we had to have three picks in the draft. So they get pushed out to the VFL, SANFL or WAFL, so those players are there.”