John Morris could walk from the Sharks as early as this week after the club reportedly confirmed they’ve signed Craig Fitzgibbon.

Coach John Morris could walk from the Sharks as early as this week after the club reportedly firmed up their signing of Roosters assistant Craig Fitzgibbon to coach next season.

In the latest development around Morris future, The Australian’s Brent Read revealed the Sharks were in a position to finalise their coaching future as early as today.

“Cronulla have told John Morris they will accelerate the coaching process. Expect Craig Fitzgibbon to be confirmed as Sharks coach for next year before the weekend, potentially later today,” Read tweeted this morning.

“Up to Morris whether he remains in charge for rest of season.”

It opens the door to an intriguing scenario around who will lead the club for the remainder of the season should Morris decide not to continue once the rug is pulled out from under him.

The news follows an emergency meeting that was called yesterday between Cronulla chief Dino Mezzatesta and Morris’ agent Chris Orr.

Both parties emerged from that 90-minute crisis meeting with little progress, with Nine’s Danny Weidler reporting the club danced around their plans to move on from Morris.

“The Sharks had the chance to look Morris in the eye today and tell him they’ve moved on from him, but they didn’t,” Weidler told Nine News. 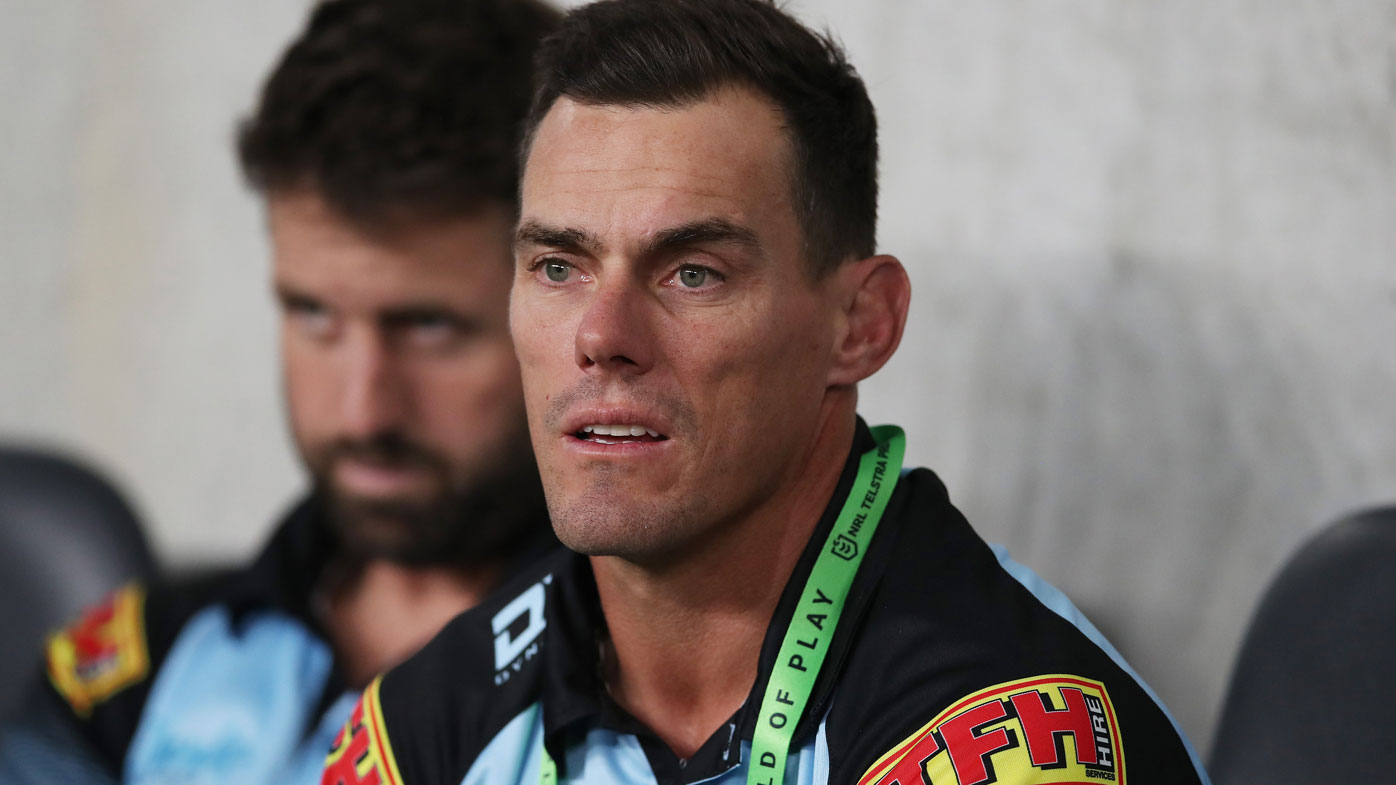 Morris said the meeting was “encouraging” and “productive” but refused to reveal the specifics of what was discussed.

“Not a new contract,” Morris said when asked if a contract was put on the table.

“It was an encouraging meeting, but I can’t expand too much, I have a job to get ready for this week.

“I will continue to rip in for the club and do my best and hopefully things work out.”

It now appears those hopes will be left unfulfilled with the Sharks looking likely to move ahead with Fitzgibbon.