The Sydney Morning Herald reports the veteran playmaker could play on for his 20th season in the NRL, as the Rabbitohs look to set in place contingency plans around Reynolds’ likely departure.

If Marshall plays in 2022, it could see him surpass Cooper Cronk and finish his career as the second-most capped player behind Cameron Smith.

Marshall bagged his first try for the Rabbitohs over the weekend in a 35-6 run-over against the Broncos. The club have been pleased with his impact both on and off the field since he was brought in at the 11th hour to fill utility role on a near minimum wage deal. 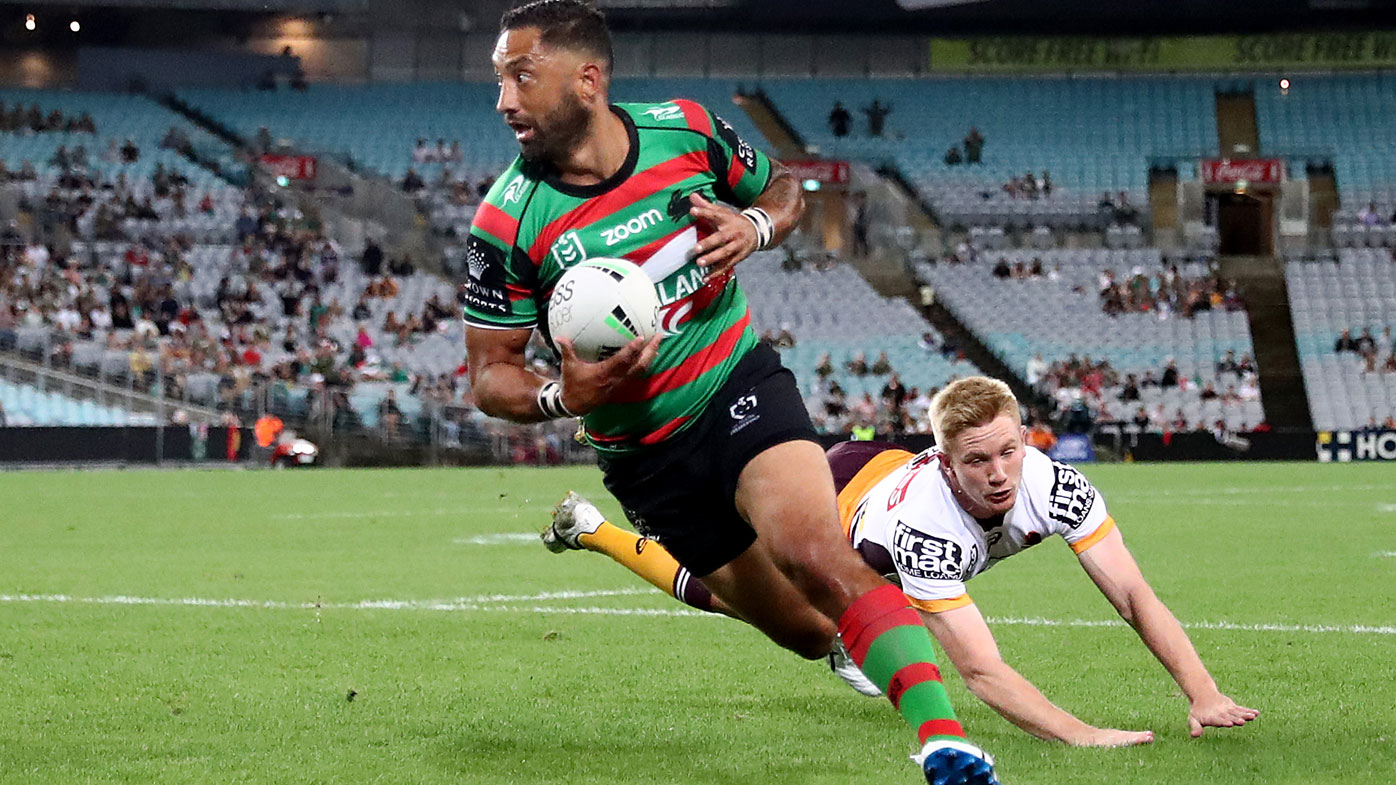 It was a lifeline that kept Marshall’s illustrious NRL career alive after he was shown the door by long-time club Wests Tigers with whom he led to a premiership in 2005.

The Rabbitohs are eager to have Marshall be the one to step in and partner Cody Walker in the halves should Reynolds walk, according to The Herald.

The 36-year-old is still yet to reveal his intentions on his playing future, with the state of his mind and body to play a big factor in his decision.