There is plenty of pressure on Nathan Buckley, but skipper Scott Pendlebury says the Magpies players have his back.

Collingwood skipper Scott Pendlebury has given embattled coach Nathan Buckley a vote of confidence, saying it is on the players to turn the team’s fortunes around.

Buckley’s future at the helm has become a constant talking point with the veteran coach yet to be signed up beyond the 2021 season, sparking rumours that this year could be his last.

After a tumultuous season, Collingwood has stumbled to an unimpressive 1-3 record through four rounds and faces the tall task of toppling West Coast in Perth this week.

While the heat is currently on his coach, Pendlebury put the blowtorch on the playing group in order to get a response following a disappointing loss to the GWS Giants. 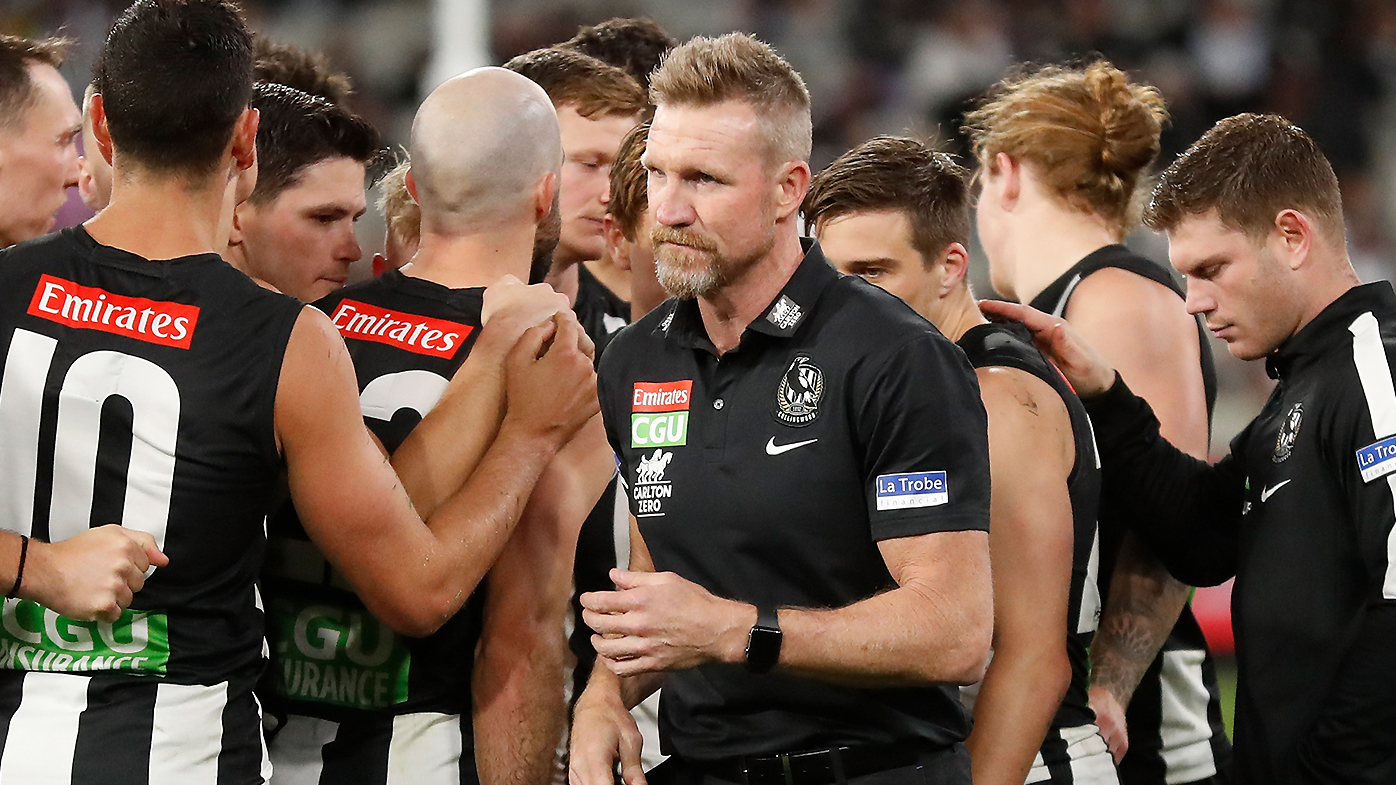 “I feel like he’s the right guy,” Pendlebury told reporters.

“I don’t think it’s make or break, (but) we obviously want to win. The main (concern) is just around our contested ball. That’s just not within a stoppage, it’s behind the ball as well, so we need to fix those issues.

“I’m not sure how Bucks can help us win contested ball on the weekends.”

“He’s the coach of Collingwood, so plenty of pressure there flat out, but ultimately (if) we win games, it quietens down,” veteran defender Jeremy Howe added. 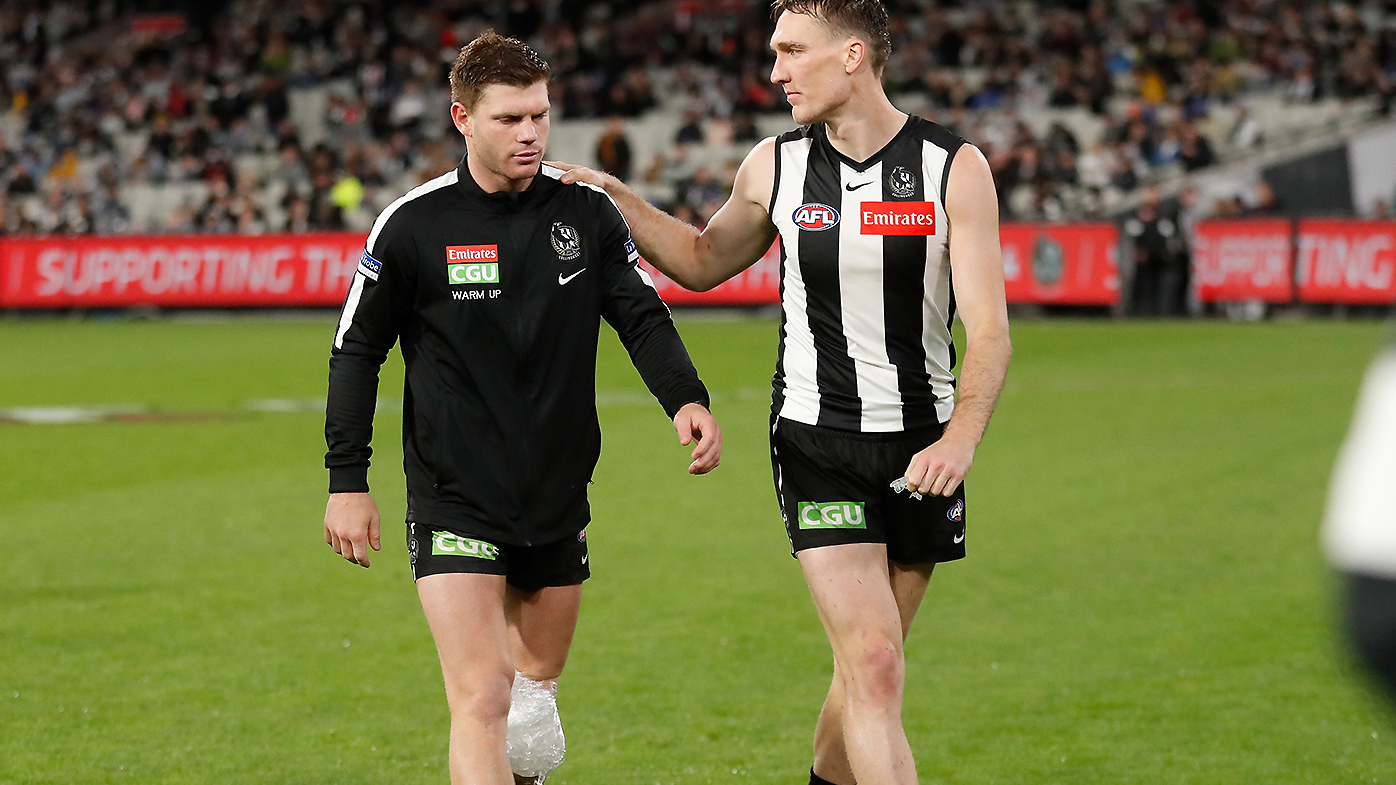 With the Magpies likely to be without the services of star midfielder Taylor Adams for up to 10 weeks due to a knee injury he picked up against the Giants, fans have called for the club to embrace the youth.

While draftee Finlay Macrae looks poised to make his AFL debut in Round Five, Pendlebury said playing a raft of young players all at once wasn’t feasible.

“I don’t think it’s ever good to just gift games to young kids. I don’t think that really helps them,” he said.

“We’ve got some great kids and we’re just making sure we bleed them through the side at the right stage.”