John Morris remains hopeful he can stay with the Sharks beyond this season after the club refused to say they had moved on from the Cronulla coach.

Morris and his manager Chris Orr held a 90-minute crisis meeting with Sharks CEO Dino Mezzatesta regarding the coach’s future beyond this season after reports emerged that Sydney Roosters assistant coach Craig Fitzgibbon had agreed to coach Cronulla in 2022.

Morris, who is out of contract at the end of this year, has led the club to back-to-back finals appearances since taking over from Shane Flanagan at the start of the 2019 season.

According to Nine’s NRL reporter, Danny Weidler, the club had the opportunity to inform Morris they had moved on but elected not to.

“The Sharks had the chance to look Morris in the eye today and tell him they’ve moved on from him, but they didn’t,” Weidler told Nine News. 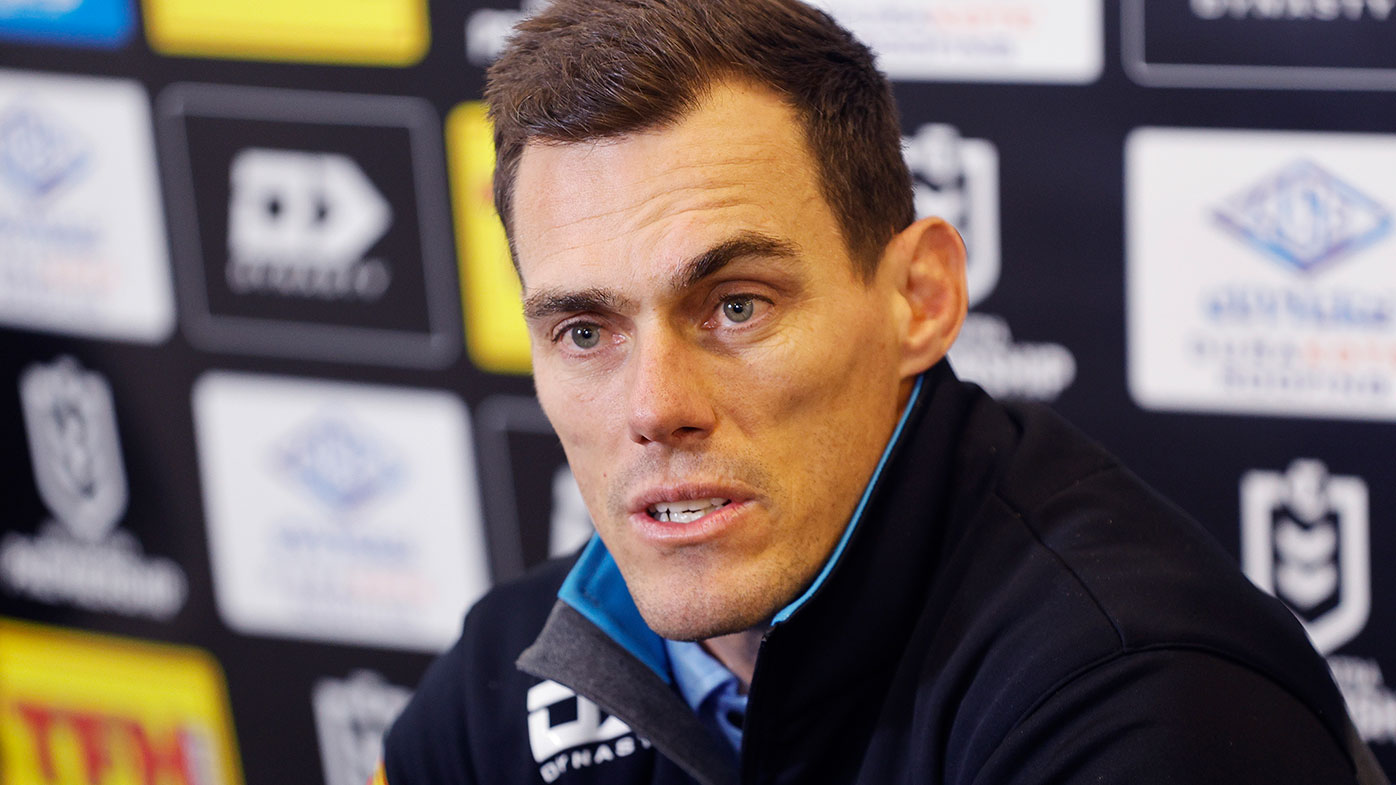 Morris revealed that his meeting with the Sharks CEO was “encouraging” and “productive” but refused to reveal the specifics of what was discussed.

“Not a new contract,” Morris said when asked if a contract was put on the table.

“We had a productive meeting but, I can’t report too much more.

“It was an encouraging meeting, but I can’t expand too much, I have a job to get ready for this week.

“I will continue to rip in for the club and do my best and hopefully things work out.”

Pressed again on whether things can work out between both parties, Morris responded with: “Hopefully.”