Kane Cornes has put the blowtorch on Collingwood star forward Jordan De Goey after a slow start to the 2021 season.

Port Adelaide great Kane Cornes has put the heat on Collingwood star Jordan De Goey to raise his level of play, saying he is currently letting his side down.

De Goey’s form to start the 2021 season has mirrored that of his team, with the 25-year-old blowing extremely hot and cold through four games. Of his seven goals this season, four have come against Carlton in Collingwood’s only win.

Collingwood re-signed De Goey to a two-year $750,000 deal at the end of last season, but Cornes said the contrast in his performance compared to Giants skipper Toby Greene on the weekend was proof that he is not living up to his lofty price tag. 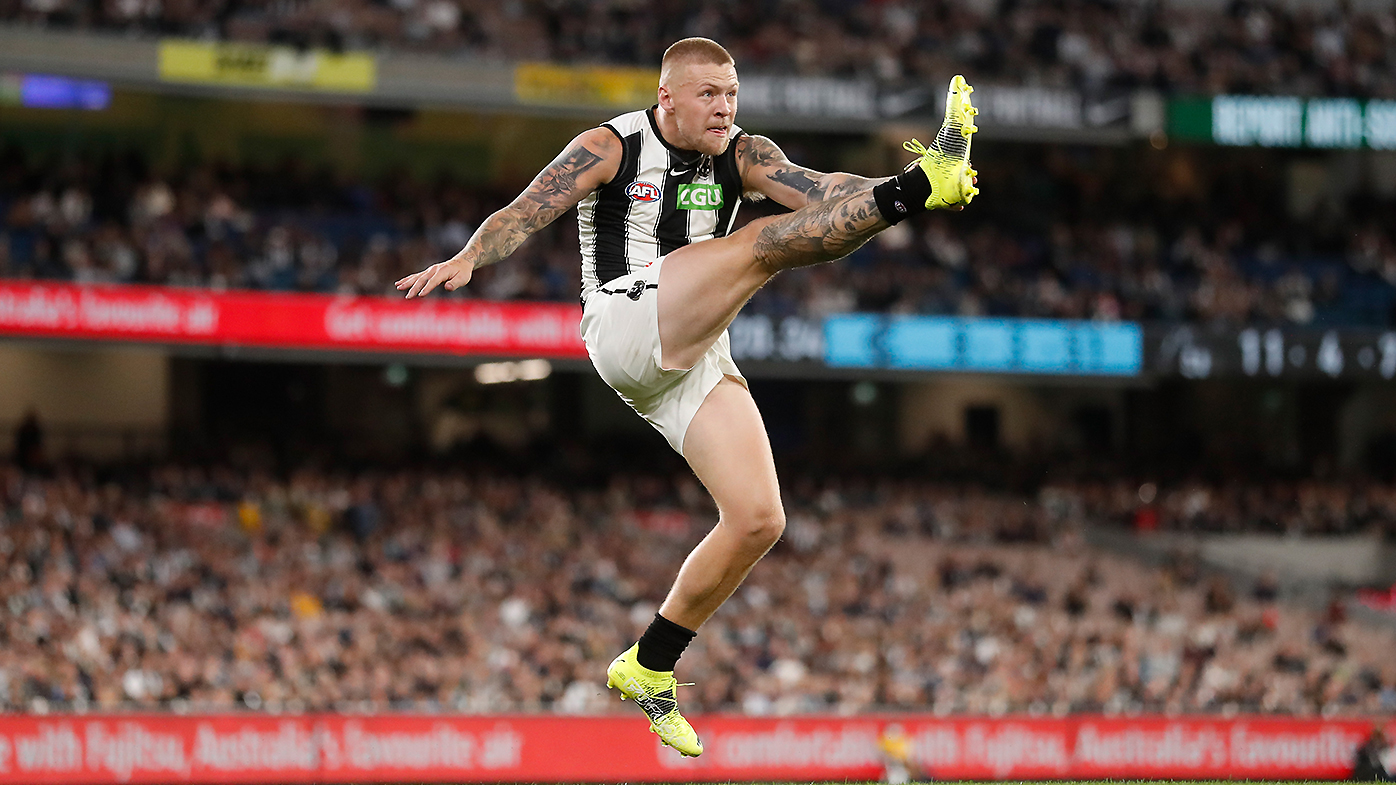 “Six years (in the AFL), 25 years of age and 100 games, he’s finished top 10 in their best and fairest once. He is not delivering to what he is expected and wants to be paid.

“He’s got to get fitter and he’s got to really look at himself because right now he’s letting Collingwood down.”

De Goey’s lofty contract expectations was one of the reasons behind Collingwood’s fire sale at last year’s trade period, which saw Adam Treloar leave the club in controversial circumstances.

There is a sense among AFL circles that the Magpies picked De Goey over Treloar, and Footy Classified host Craig Hutchison questioned the merits of such a decision. 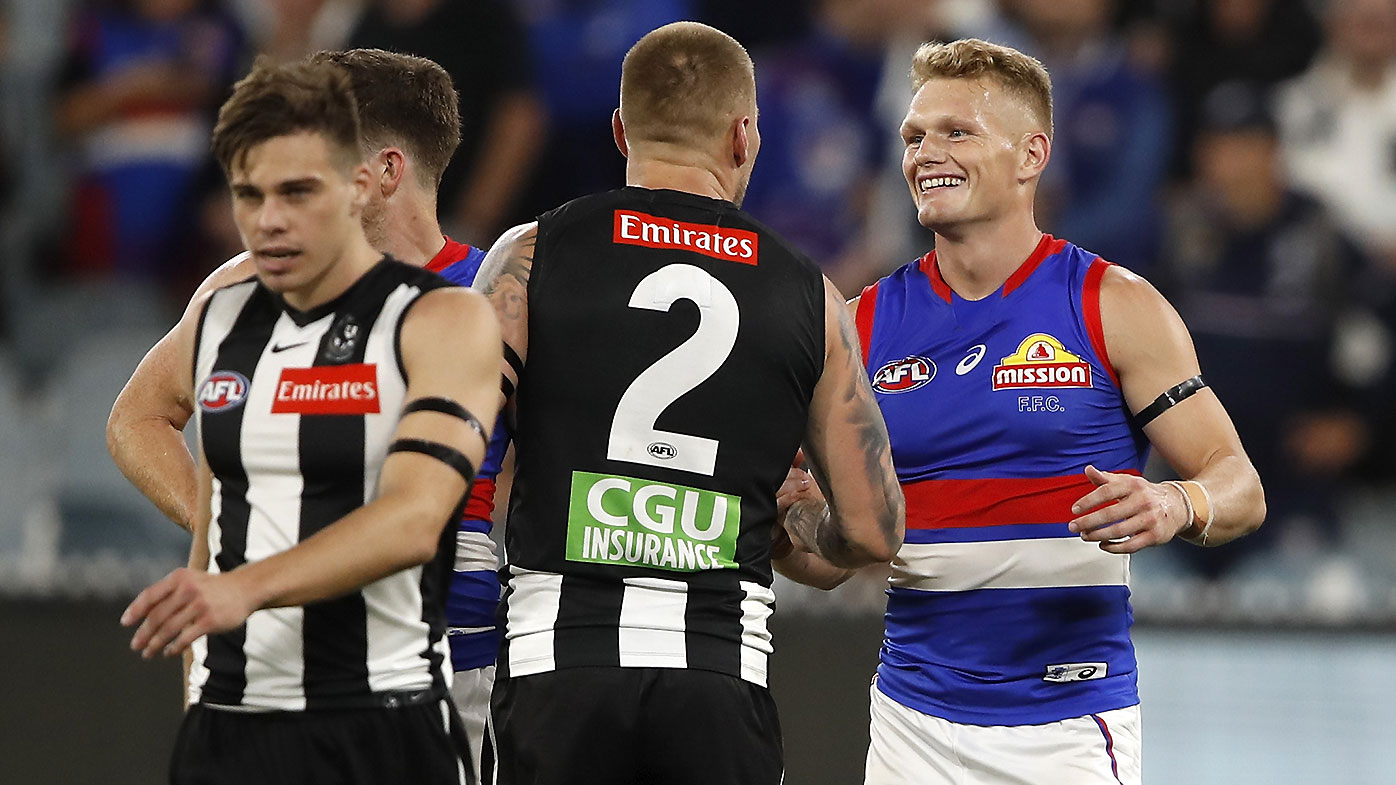 “The early signs aren’t good on that decision,” he said.

“There’s a long way to go, but they put serious money into De Goey on the hope he’ll become a Dustin (Martin), when all exposed evidence is he’s not going to be that player.

“I can’t comprehend the Treloar (decision). Why you’d commit so much time and effort to go and poach someone from another team, sign them, build your fabric around them, put them in a documentary, back-end their contract and then tip them out because you need to put the money into another player.

“How many players are they paying who aren’t there? They’re paying Treloar good money for five years, Dayne Beams is still being paid, it’s a spot of bother they’re in.”