Suliasi Vunivalu has expressed his gratitude to fellow dual code star Brad Thorn after the hard nosed Queensland Reds coach supported him through a messy introduction to Super Rugby.

Vunivalu, in Sydney as part of a 40-man Wallabies squad, is due in court next week after being charged with common assault for allegedly striking a security guard in the face while intoxicated.

There is never a good time for an incident like that.

But the bad news broke on the eve of Queensland’s season opener as Rugby Australia launched a new broadcast deal with Nine and Stan Sport.

The 25-year-old former Melbourne Storm flyer was stood down for one game but escaped with his contract intact.

Thorn hadn’t been so lenient with previous indiscretions, jettisoning James Slipper and Karmichael Hunt after off-field slip-ups as well as freezing out mercurial playmaker Quade Cooper.

“He said this is just a minor setback,” Vunivalu told reporters when asked what Thorn’s message had been following the January 30 incident at a Brisbane nightspot.

“The only way you can get better is what you can do afterwards.

“And that’s what I’m trying to do, just keep my head down and try to show on field that I’m better than that.”

READ MORE: A decade on, Queensland rugby is buzzing again

READ MORE: The most relieved man in Super Rugby 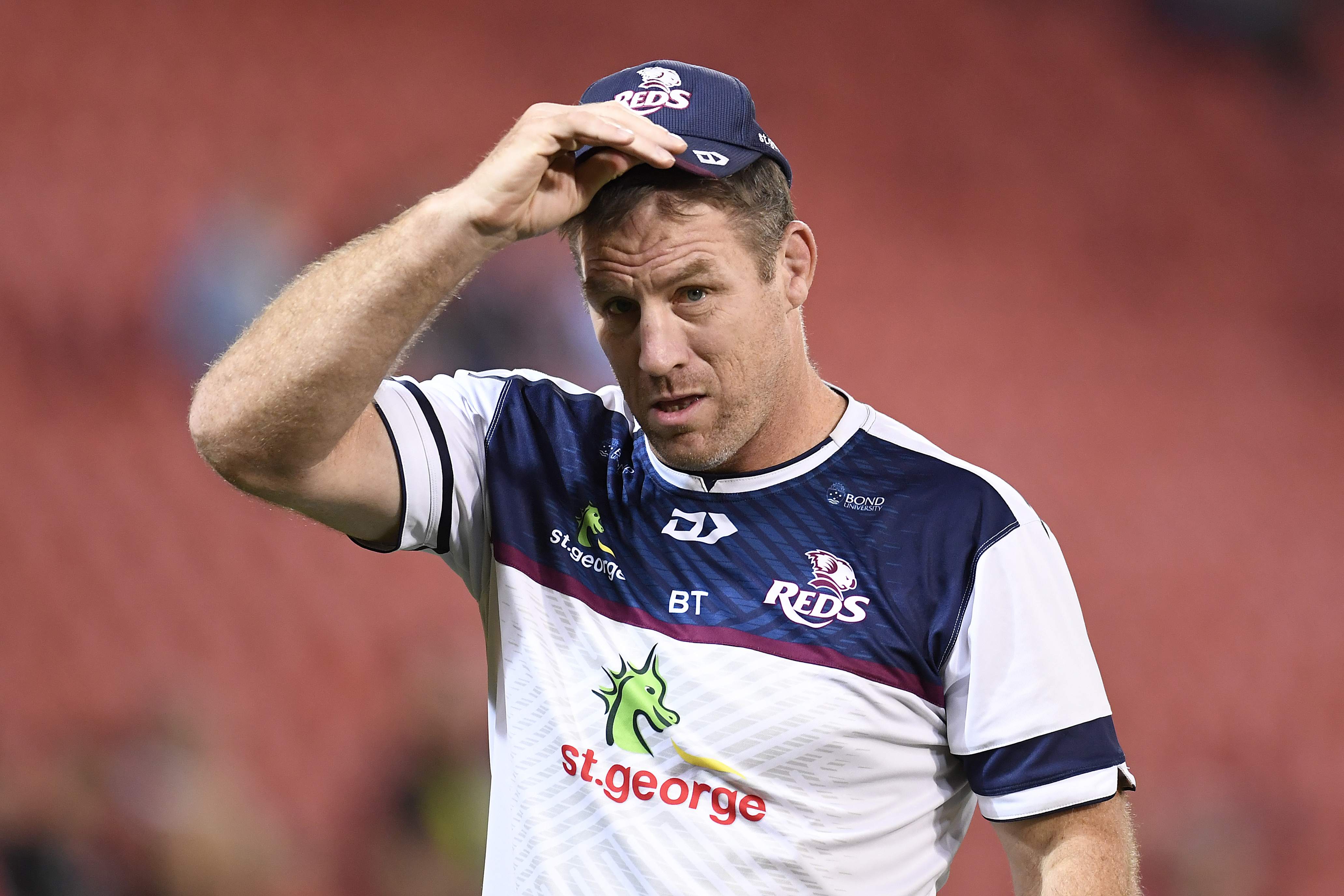 Vunivalu appreciated Thorn – who has long been a teetotaller after some wilder days in his youth – having his back throughout the process.

“Yeah it’s really easy coming from him because he’s a player himself,” Vunivalu said.

“At that time I really wanted support and him talking to me was really good.”

Not so easy was fronting his new Reds teammates and explaining his actions.

“Yeah it was hard standing in front of them, addressing them.

“It’s not a good look for me, just being there four weeks and that incident happened.”

The speedster said that Thorn’s coaching methods were similar to those of his former Storm mentor Craig Bellamy.

“Just hard work to get into the team which is pretty good.”

Vunivalu is hopeful that his hamstring injury will have healed for the April 23 clash with the Western Force ahead of the home grand final on May 8.

That niggle has stalled his rugby development but he still felt he was making steady progress in the game he played growing up in Fiji and New Zealand. 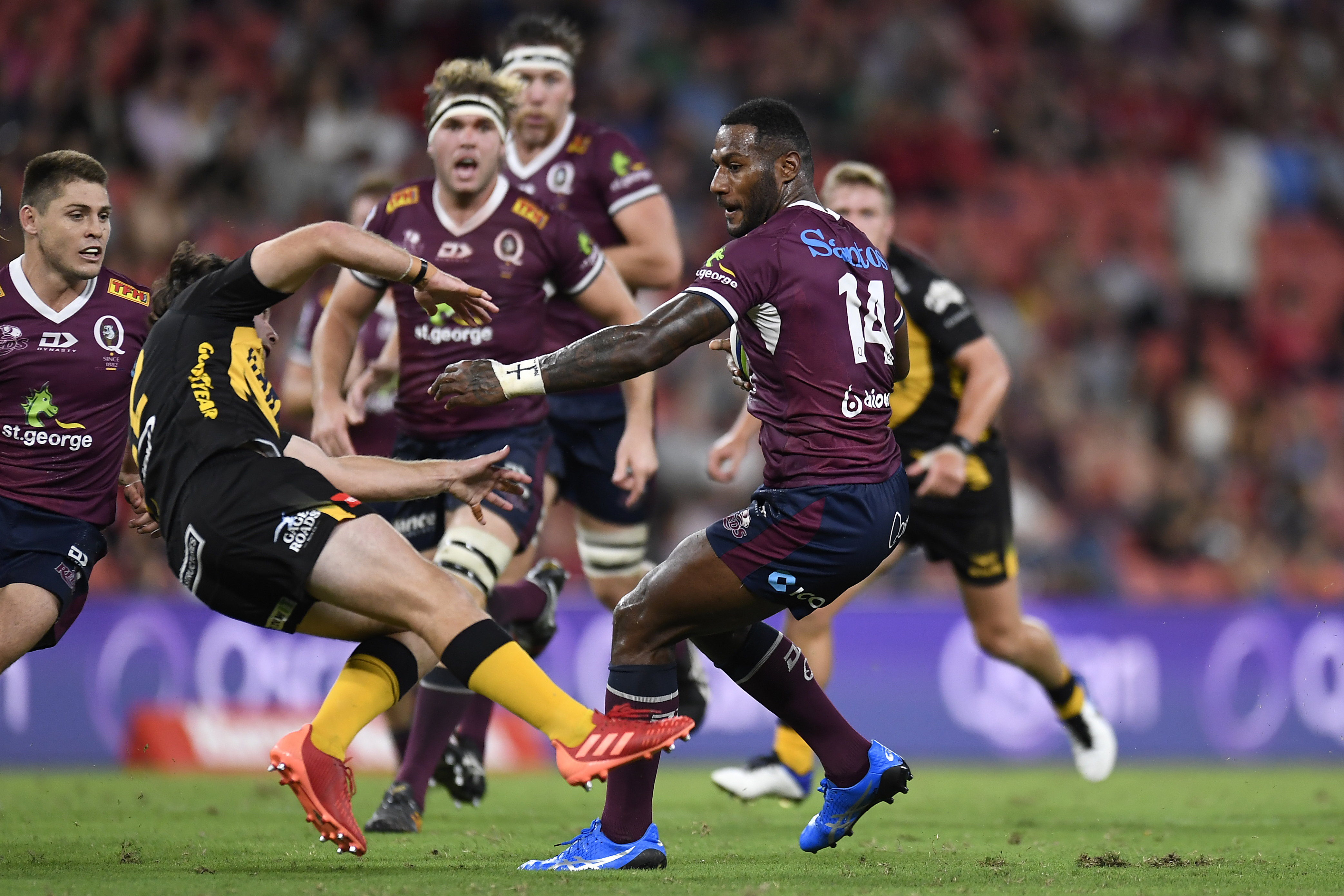 “He’s fast tracked me back into the game which is good,” Vunivalu said.

“I’m getting better every week. The more games I play, the better I learn…

“I can kick, I can go roam around like a fullback in league, in the middle and on the other edge. So I’m pretty happy, I’m still learning so the more games the better.”