Jon Rahm and Mackenzie Hughes were totally in-sync during the Masters and are in line to be part of history at Augusta.

Jon Rahm and Mackenzie Hughes have signed for the same score in each of the first three rounds at the Masters: 72 each day.

They’ve got chances at a Masters rarity. 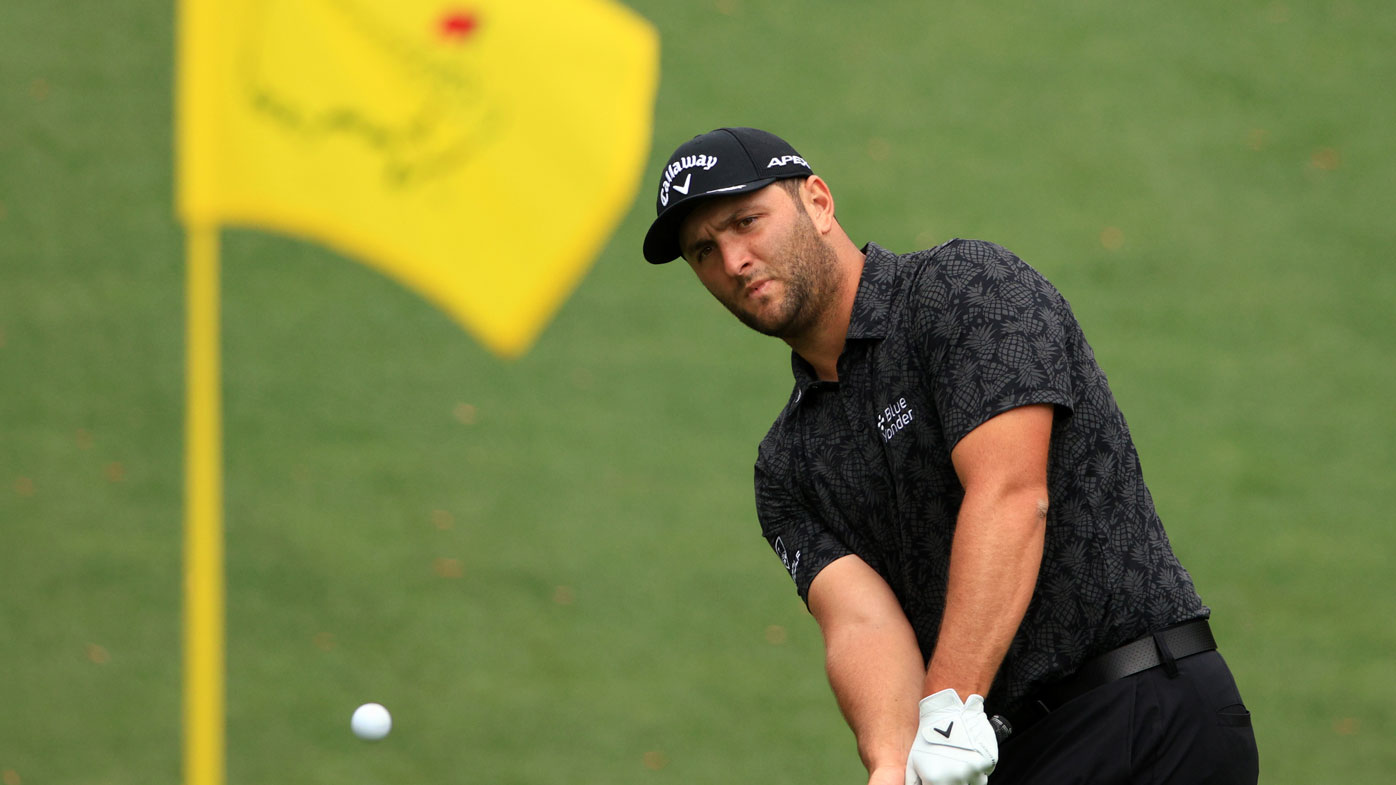 Even though his scores have been the same, Rahm says his play has gotten better as the week has gone along.

“The first day was by far the worst day golf-wise,” Rahm said Saturday. “I was able to get a lot of up and downs. Yesterday somewhat similar to today, just nothing that happened. And same thing today. I’m hitting good shots, and it’s just not happening.”

There were two other players in the chance to join the four-of-a-kind club.

Brian Harman shot 69 in the first round and 69 in the second round, but shot 74 on Saturday. Michael Thompson opened with rounds of 72-72, then went to 75 in his third round.

Meantime, officials have confirmed the Masters champion will take home $2.07 million for the third consecutive year.

The Masters released the breakdown of how the $11.5 million purse will be distributed this year, and first prize this year matches what Tiger Woods received for his win in 2019 and what Dustin Johnson got last year.

If someone finishes in sole possession of second place, he’ll receive $1.242 million — which would be the biggest prize in Masters history going to a non-winner. Runner-ups Sungjae Im and Cameron Smith got $1.012 million apiece last year; the Masters record for runner-ups is $1,188,000, won by Rickie Fowler in 2018 and Justin Rose in 2017.