Warriors winger Ken Maumalo has credited club icon Manu Vatuvei as “a big part of my career” ahead of his 100th game.

Maumalo now credits the Warriors legend, with whom he played during his first three years in the NRL, as “a big part of my career” as he closes in on his 100th game.

The Kiwi flyer will become just the 25th man in history to have played 100 matches for the Warriors when New Zealand face the Manly Sea Eagles at Central Coast Stadium tonight.

Maumalo was seen as a carbon-copy successor to Vatuvei in his early days as a Warrior. Like the powerhouse winger eight years his senior a young Maumalo was built like a front-rower but lightning-quick. And it wasn’t long until his giant shadow had replaced Vatuvei’s on the left wing. 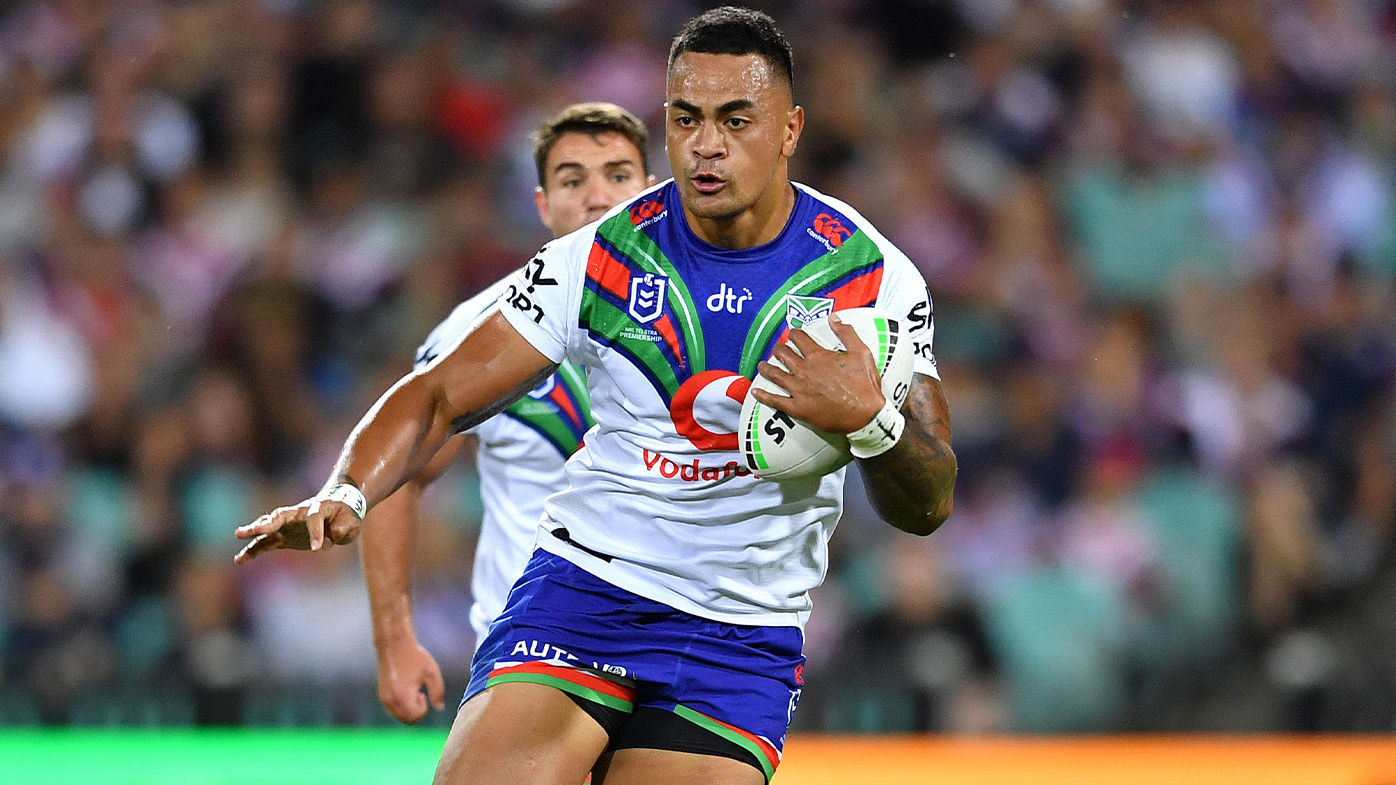 “Growing up and watching Manu – the way he played. I always went to Warriors home games and watched him play and he was someone I wanted to idolise and play like. The way he played the game, I really loved. I’ve got a lot of inspiration from Manu and the way he played,” Maumalo told Wide World of Sports.

“He was always there for me on and off the field. The things he did – sitting down with me, taking his time and talking to me about his experiences and what he’s done in the game. For him to take that time to sit down (with me), do video, talk about things and see how I’m going is credit to the man he is.”

While a sternum injury meant Vatuvei didn’t play in Maumalo’s debut match, against the Eels at Parramatta Stadium in Round 10 of season 2015, the 226-match great presented him his jersey.

Maumalo pulled on the No.21 jumper and the Warriors ensured it was a debut to cherish, beating the Eels 17-13.

“Manu was massively respected at the Warriors. Every time he spoke everyone shut up. Everyone just shut up and listened,” Maumalo said.

“That’s how much respect he had around the club … He was massive, not just for me but the whole club. 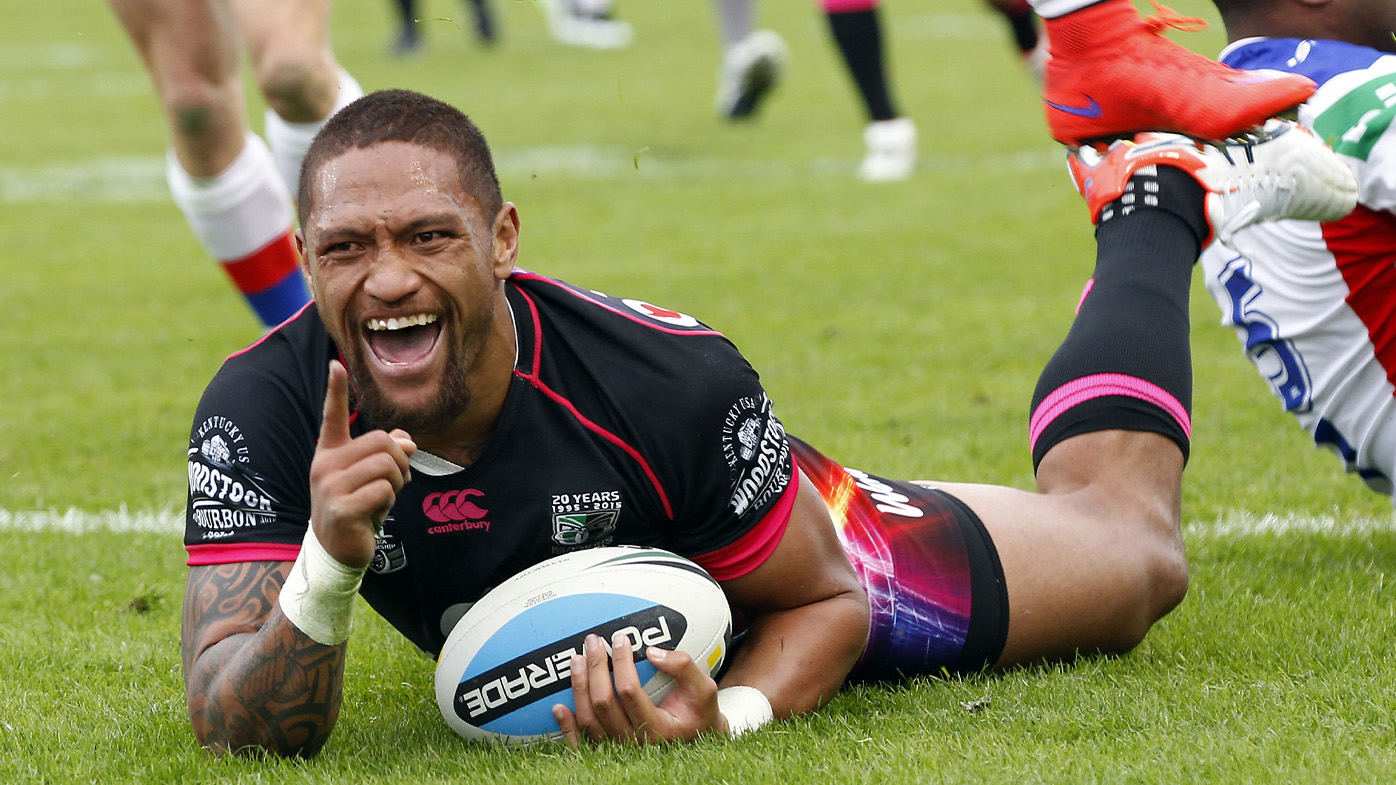 Maumalo was in sparkling touch in 2019, piling up 17 tries and an average of 258 metres per game en route to winning the Dally M Winger of the Year award, outgunning the likes of Maika Sivo, Josh Addo-Carr and Daniel Tupou on the way. 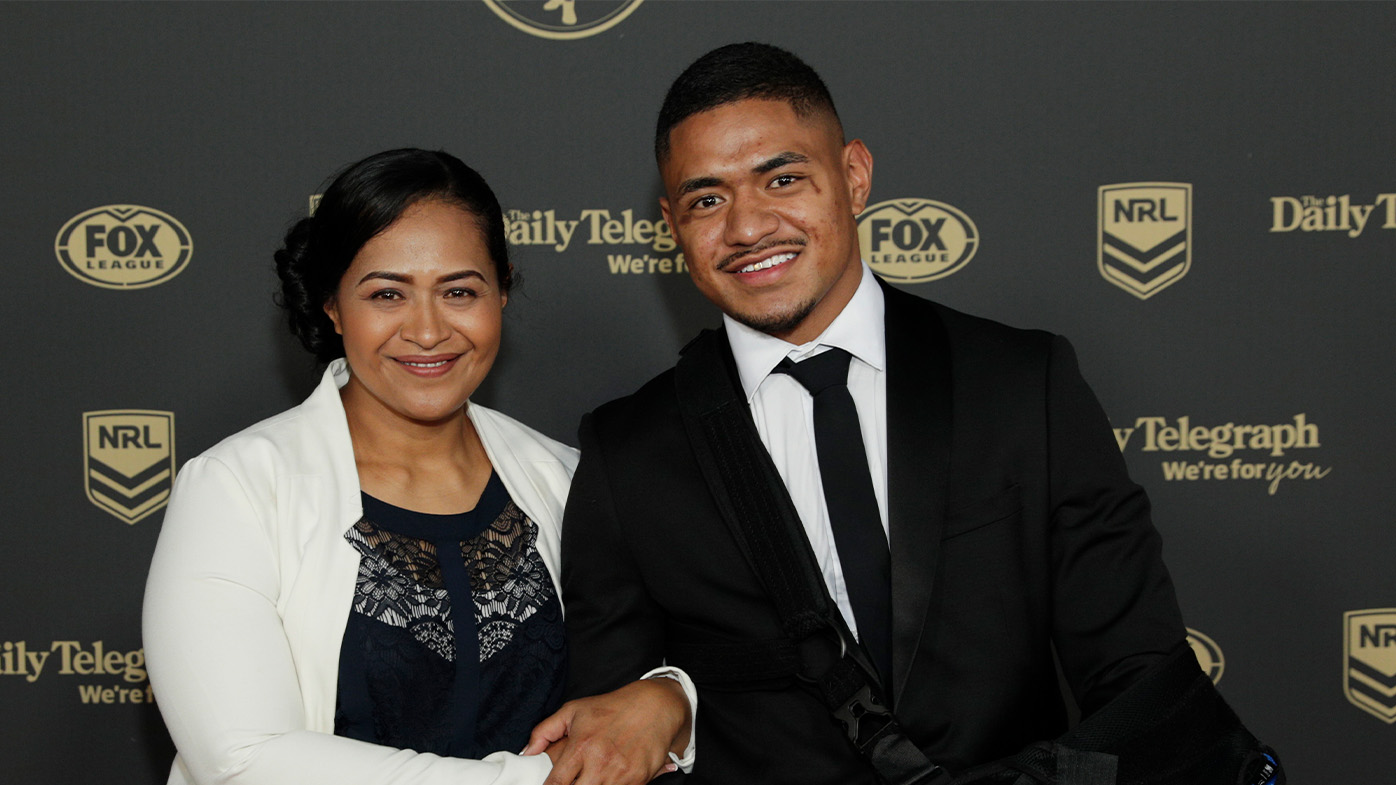 The 26-year-old said running out for his 100th match would make for an achievement to savour.

“It’s a special milestone. Everyone that reaches that milestone is always proud and privileged to have played that many games,” Maumalo said.

“I think this one is more special because it’s for the club. I’ve played 100 (games) for the Warriors – for one team. To play 100 (games) is massive but I think to play for the one club is even more special.

“(The Warriors jersey) means everything. I love the Warriors. The Warriors have given me everything. They’ve helped me get to where I am now so if it wasn’t for them I wouldn’t have got the opportunity to play this game.” 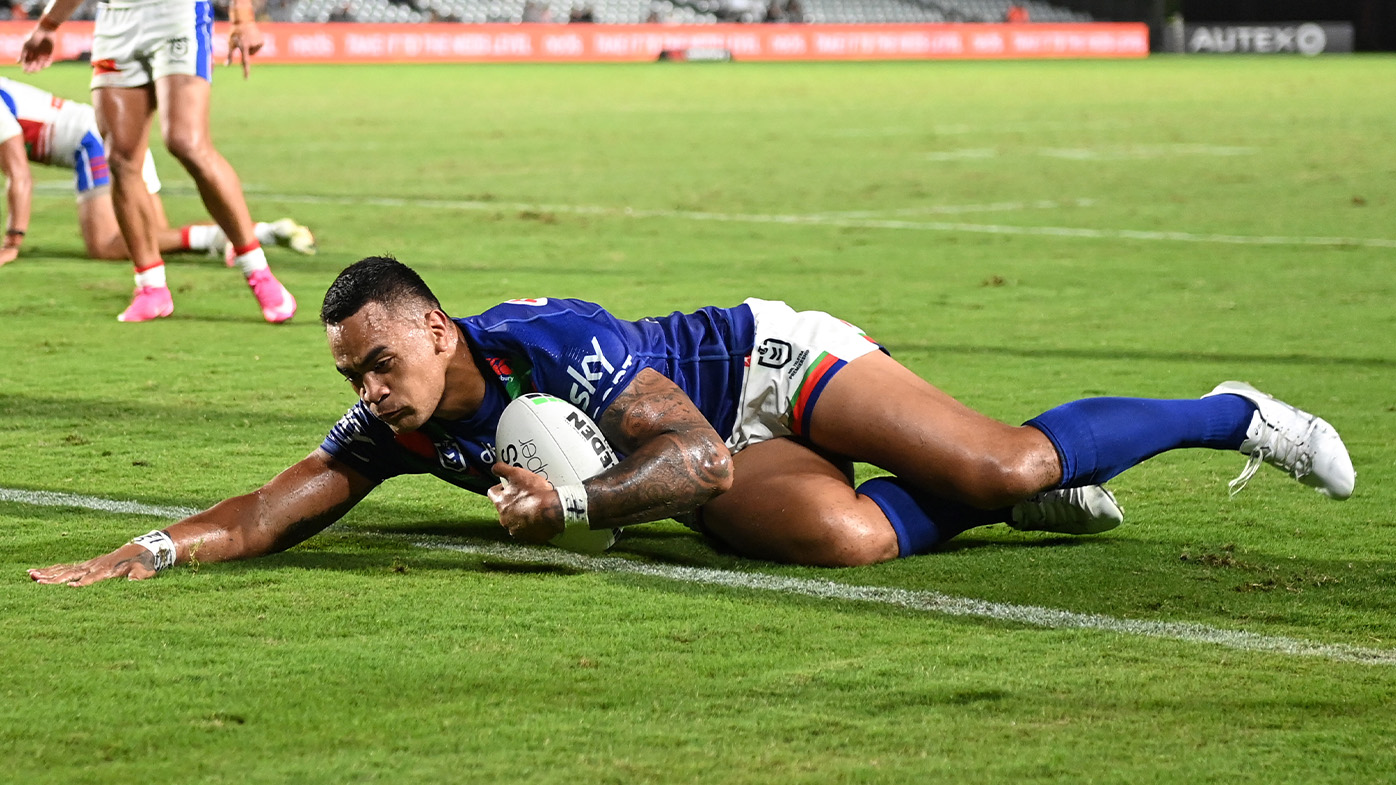