Adelaide Crows captain Rory Sloane is set for a stint on the sideline after suffering a highly unusual injury.

Adelaide captain Rory Sloane is set to miss up to a month of footy due to a bizarre injury in a massive blow to the Crows’ promising start to the season.

The gun midfielder reported blurred vision during yesterday’s training session and, after consulting with a specialist today, requires surgery to fix a retinal detachment.

“At this stage, it is hard to give a definitive date on when he will return to the field, but we are hopeful of it being in the vicinity of two to four weeks.”

As per Kelly’s estimation of two to four weeks on the sideline, Sloane won’t play until at least the Crows’ clash with the Giants at Adelaide Oval in round seven. 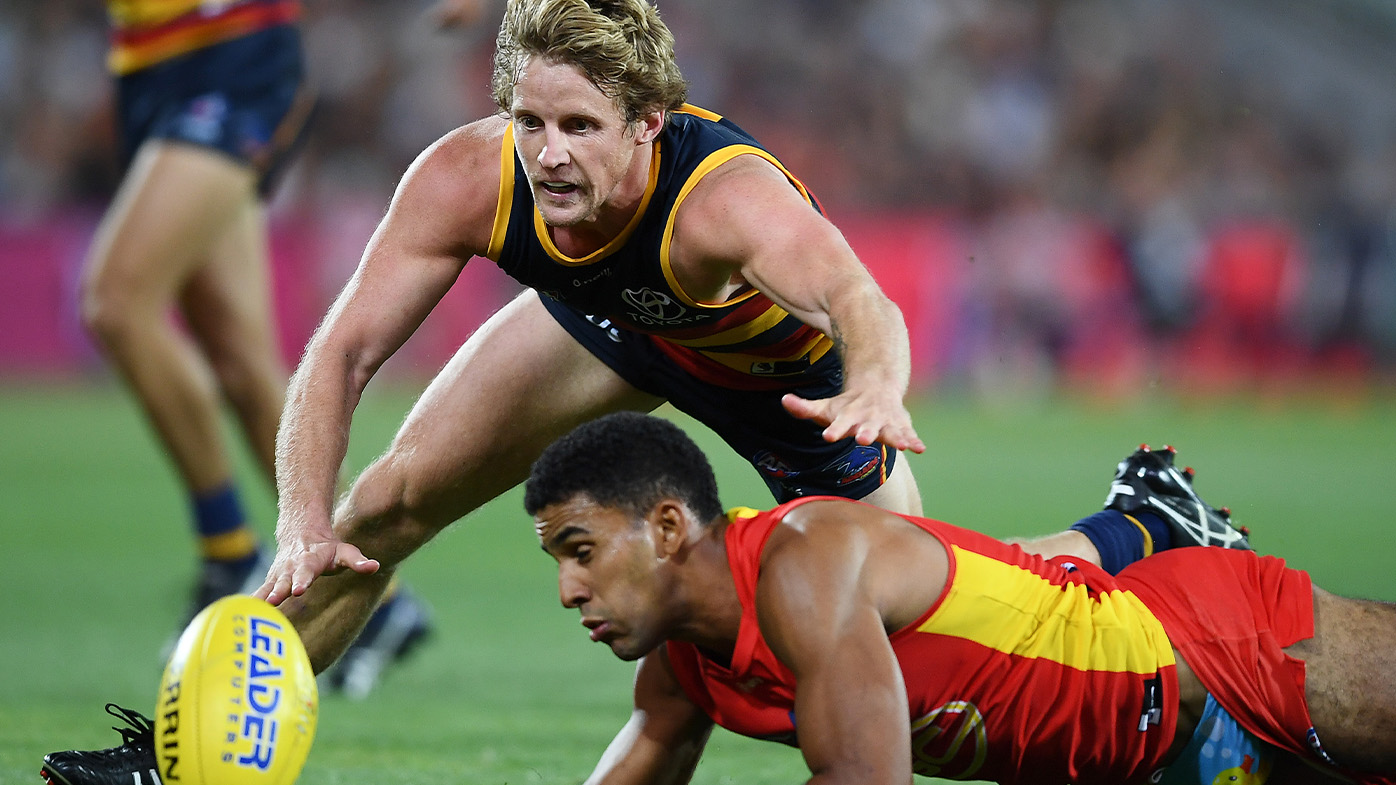 Last year’s wooden-spooners have surprised the footy world early in season 2021, trumping Geelong by 12 points in round one, falling to Sydney in a dogged 33-point defeat in round two and pipping Gold Coast by 10 points last week.

The Crows will start as heavy favourites against the last-placed North Melbourne at Marvel Stadium on Sunday.