Aussie shattered after ‘terrible’ opening round

Jason Day was far from impressed with his performance on the opening day of The Masters on a tough day for the Aussies.

Jason Day has been left shattered after what he deemed a “terrible” opening day performance at The Masters.

Day had hoped to make a strong return to Augusta this year after a number of back injuries, but hit seven bogeys and two birdies for a five-over 77 in the first round.

Tune into Gem for live coverage of The Masters from 5am and head to 9Now for extra streams of featured groups, Amen Corner and the 15th and 16th holes!

The 33-year-old did not mince his words when he was asked about how his first round performance went. 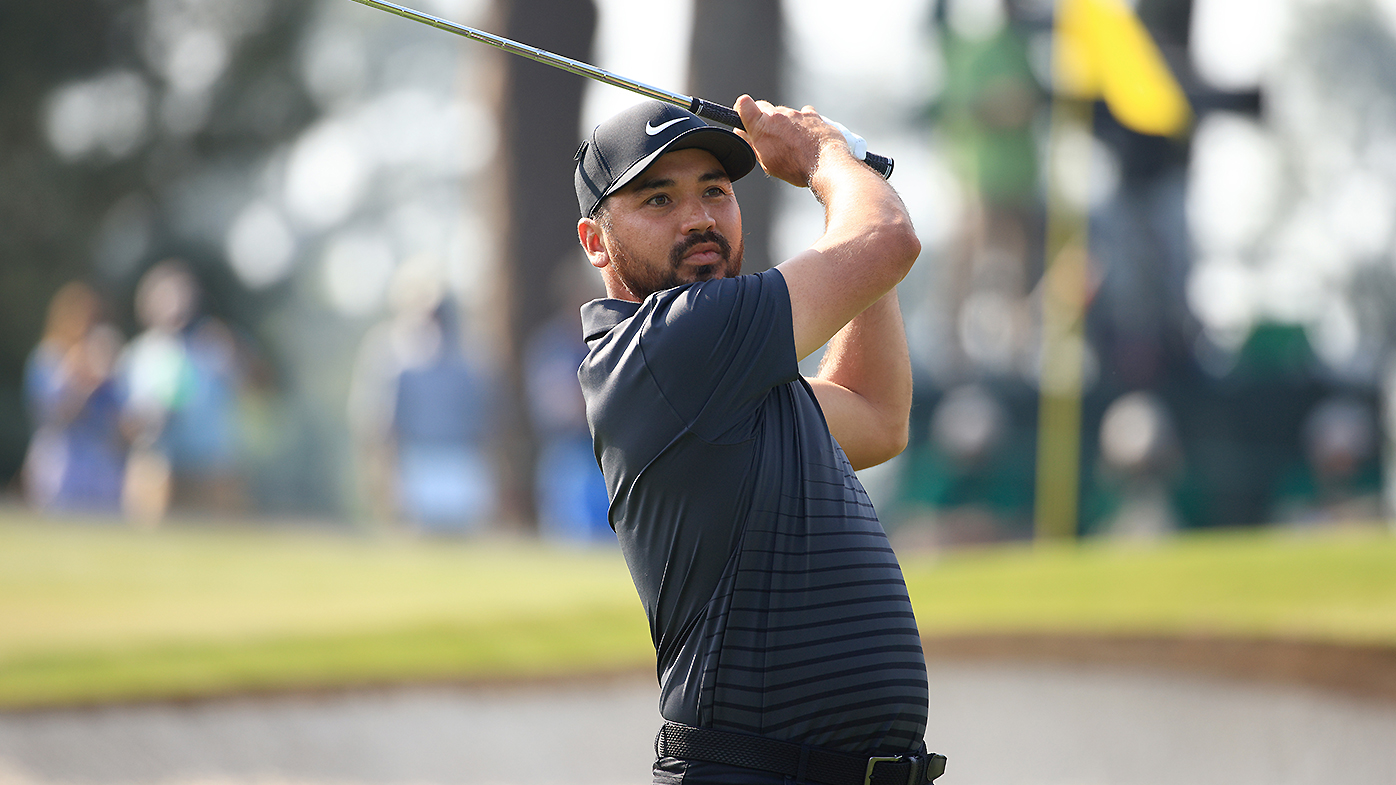 “I did absolutely nothing right today, which is unfortunate, so I’ve got to go back to the range, work on some stuff. Go to the putting green, work on that as well.”

Day admitted that his injury problems had also taken a toll on him mentally on the comeback trail.

MORE: Rose dominates opening round of The Masters

“I tell you what, it’s severely frustrating over the last year-and-a-half, two years,” he said.

“Sometimes I get discouraged out there but, it is what it is. I’ve just got to try and focus on trying to stay patient.” 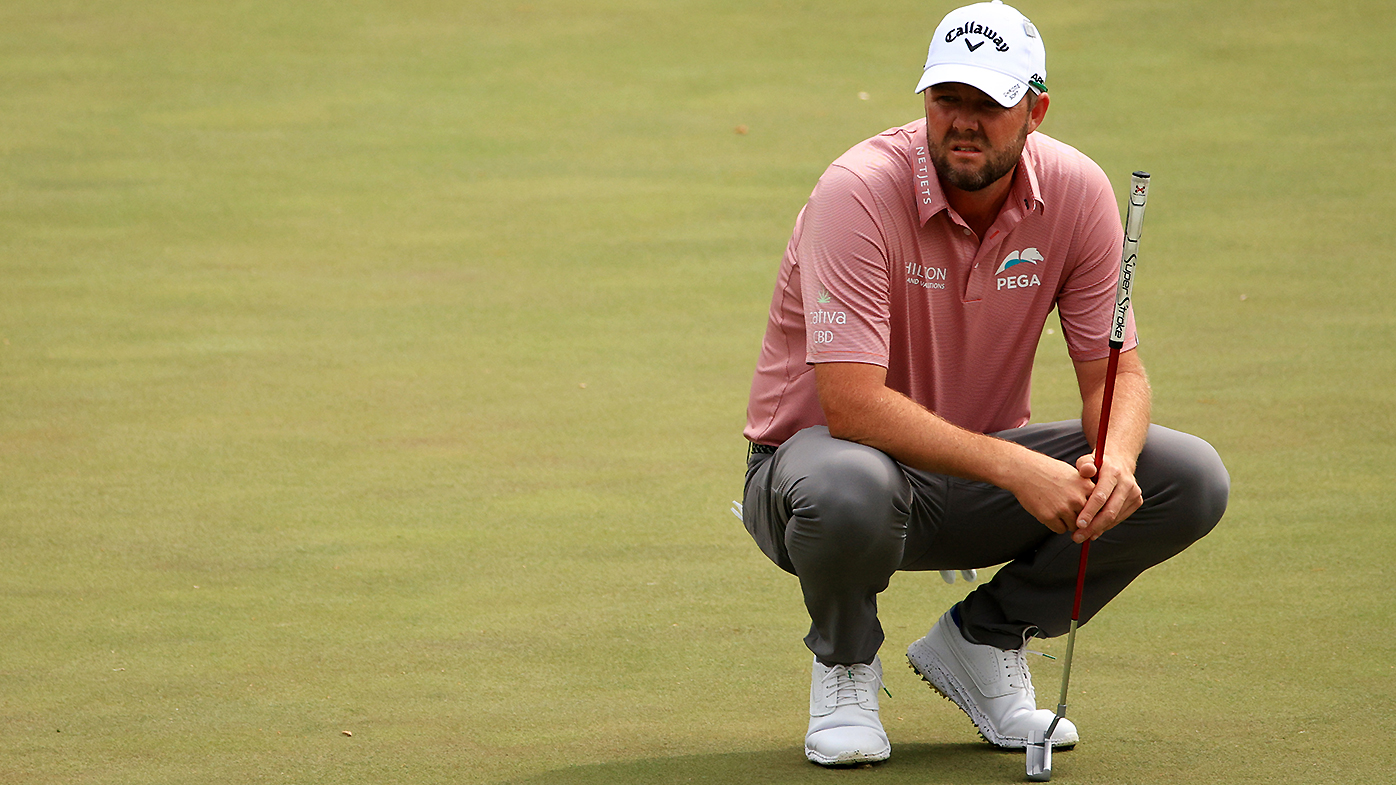 The 2015 PGA Championship winner started the day in positive fashion, operating at one-under through the first six holes before his game unravelled.

He was far from the only Australian to blow a fast start, with Marc Leishman also suffering a similar fate in the first round.

Leishman made an incredible start to the opening round, with four birdies inside the first six holes, before adding four bogeys between the ninth and 14th holes to finish an even-par 72.

Cameron Smith, the 2020 Masters runner-up, had a slow start, finding himself four-over through nine holes before making a charge on the back nine to finish at a two-over 74.