New Zealand’s rugby players may soon have to get used to a different voice in charge at Super Rugby level.

New Zealand’s rugby players may soon have to get used to a different voice in charge at Super Rugby level.

Stuff understands that Rugby Australia will put forward pioneering referee Amy Perrett for consideration for the upcoming trans-Tasman Super Rugby competition, which was effectively given the green light by the announcement on Tuesday of a travel bubble between the two countries.

If Perrett makes it on to the list of appointments for trans-Tasman Super Rugby, it will be a first as far as New Zealand Super Rugby is concerned. 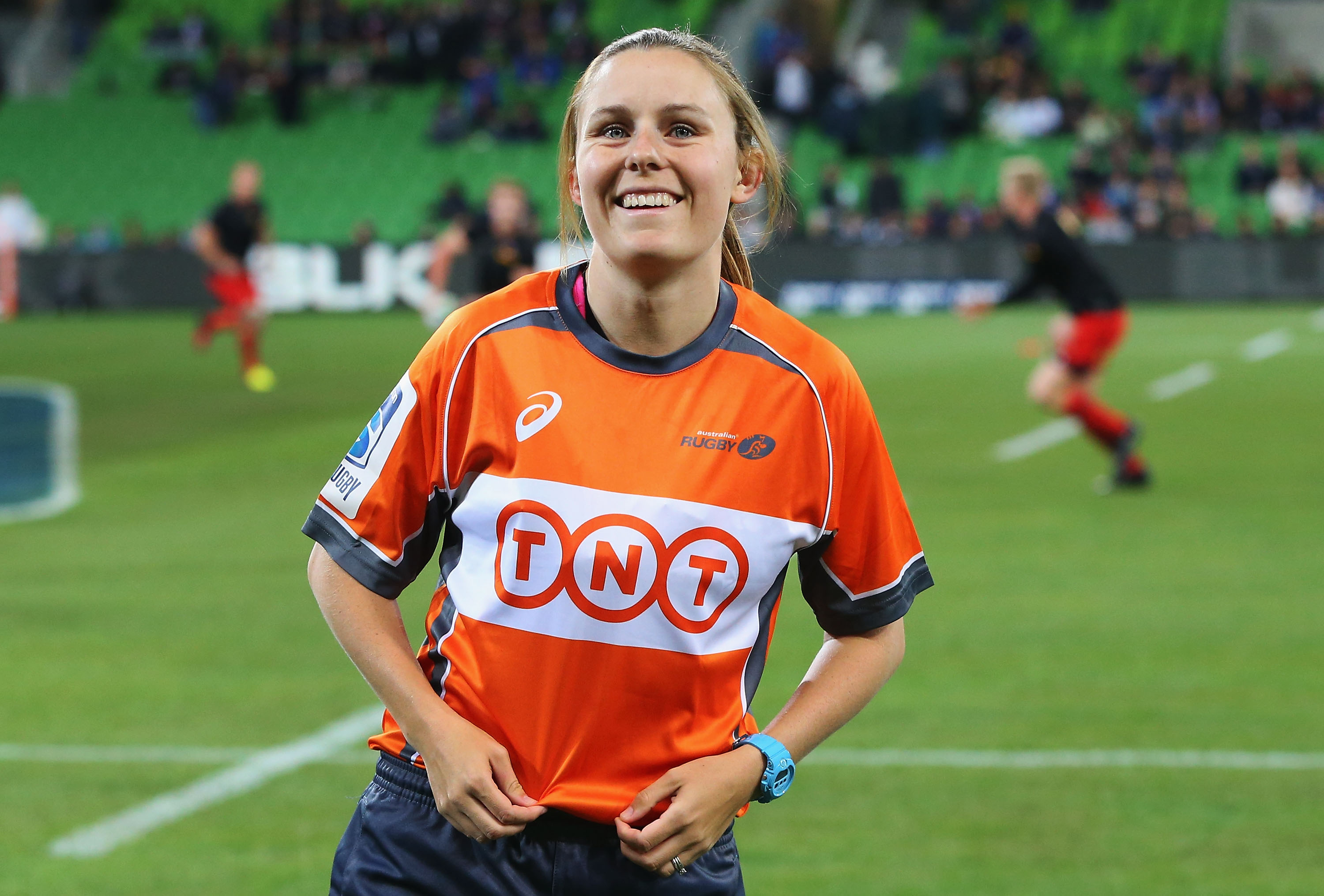 Kiwi trailblazer Rebecca Mahoney took charge of a NPC game between Hawke’s Bay and Southland in 2019, following a Ranfurly Shield challenge between Otago and North Otago, but that was as far as she progressed.

Mahoney was also the first woman to be named in New Zealand Rugby’s national high performance referee squad but she retired from first-class refereeing earlier this year.

Her first Super Rugby AU game in charge was the Brumbies v Force fixture in 2020 but she has been refereeing on the international circuit since 2012. 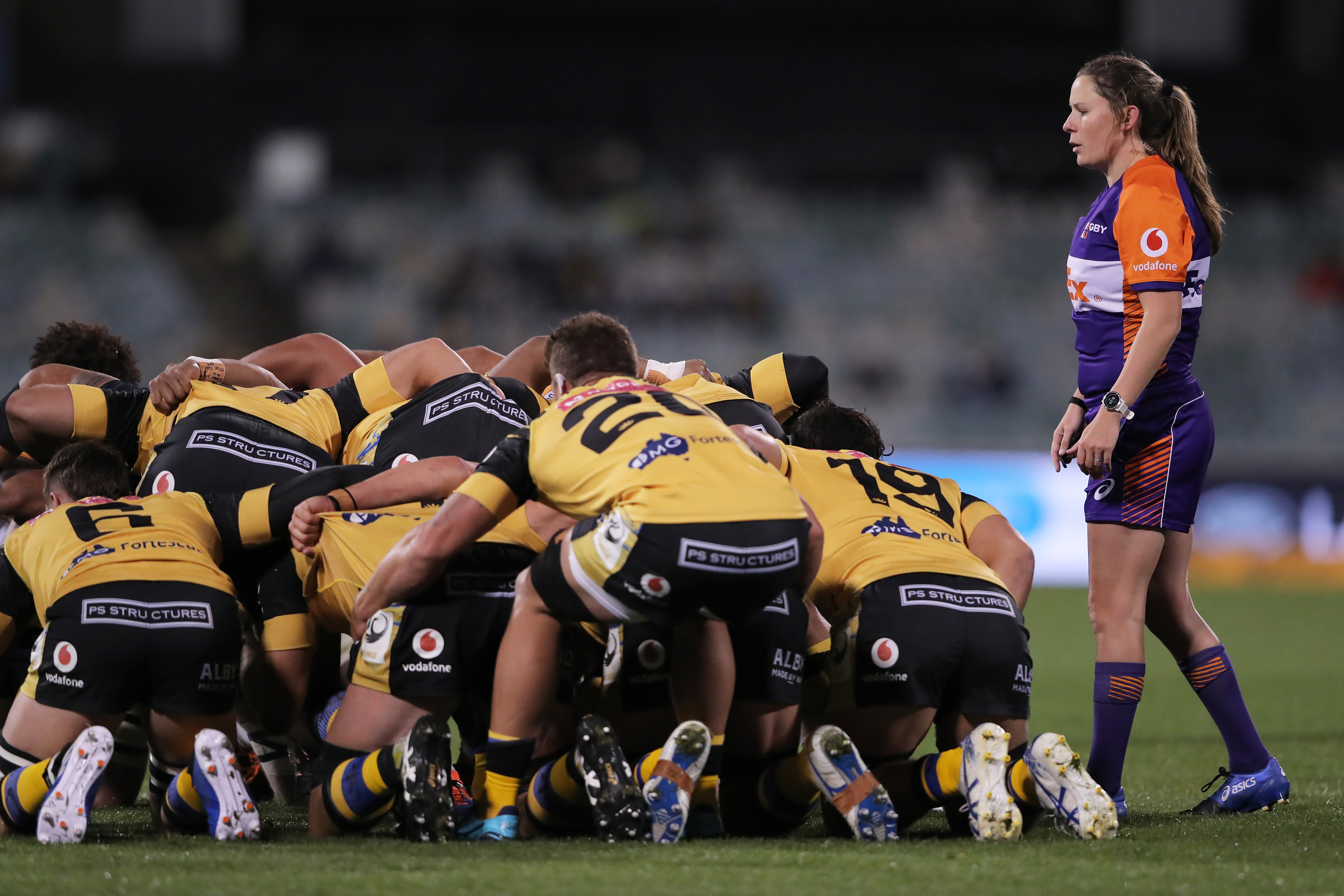 Even if Perrett misses out on a trans-Tasman Super Rugby appointment on this occasion, it is only a matter of time before a female referee breaks through that glass ceiling.

The referee appointments for the trans-Tasman competition will already be closely watched after a series of mistakes by New Zealand referees in this year’s Super Rugby Aotearoa competition. Ben O’Keeffe admitted he should have sent Crusaders prop Joe Moody to the sin bin in round one for a flurry of open-palm blows aimed at Highlanders lock Jack Regan, while referees boss Bryce Lawrence said officials made two high-profile blunders during round three.

“Our accountability is exactly the same as the players,” Lawrence said in a short video released by NZ Rugby.

“We don’t drop people on one poor performance or one bad mistake. We look at all the good things they do and then we just try to get better each week.

“We have got a group of world-class match officials, I totally support them. I am sure they are going to bounce back.”

After the Blues-Hurricanes clash last weekend, Hurricanes coach Jason Holland said the referees had erred in sending Ardie Savea to the sin bin for pulling down a maul close to the try line.

“They have got to make sure they get those big ones right,” Holland said.

“It is seven points with a penalty try and a sin bin, and you can’t play with 14 and create tempo.

“When there are big calls like that, they have got to be bang on.”

The six-week Super Rugby competition is set to kick off with a game between the Highlanders and Reds in Dunedin on May 14.