Roland Garros postponed due to coronavirus

Roland Garros will be delayed by one week because of the coronavirus pandemic, organisers said on Thursday.

Roland Garros will be delayed by one week because of the coronavirus pandemic, organisers said Thursday.

The clay-court Grand Slam tournament was set to start on May 23, but first-round matches will now get underway on May 30. The French tennis federation said the decision was taken in order to maximize chances the event will be played “in front of as many spectators as possible” in a safe environment.

The move came as as coronavirus cases surge in France and hospitals approach saturation. To slow down the pace of infections, new nationwide restrictions have been enforced, including a three-week school closure, a month-long domestic travel ban and the closing of non-essential shops. 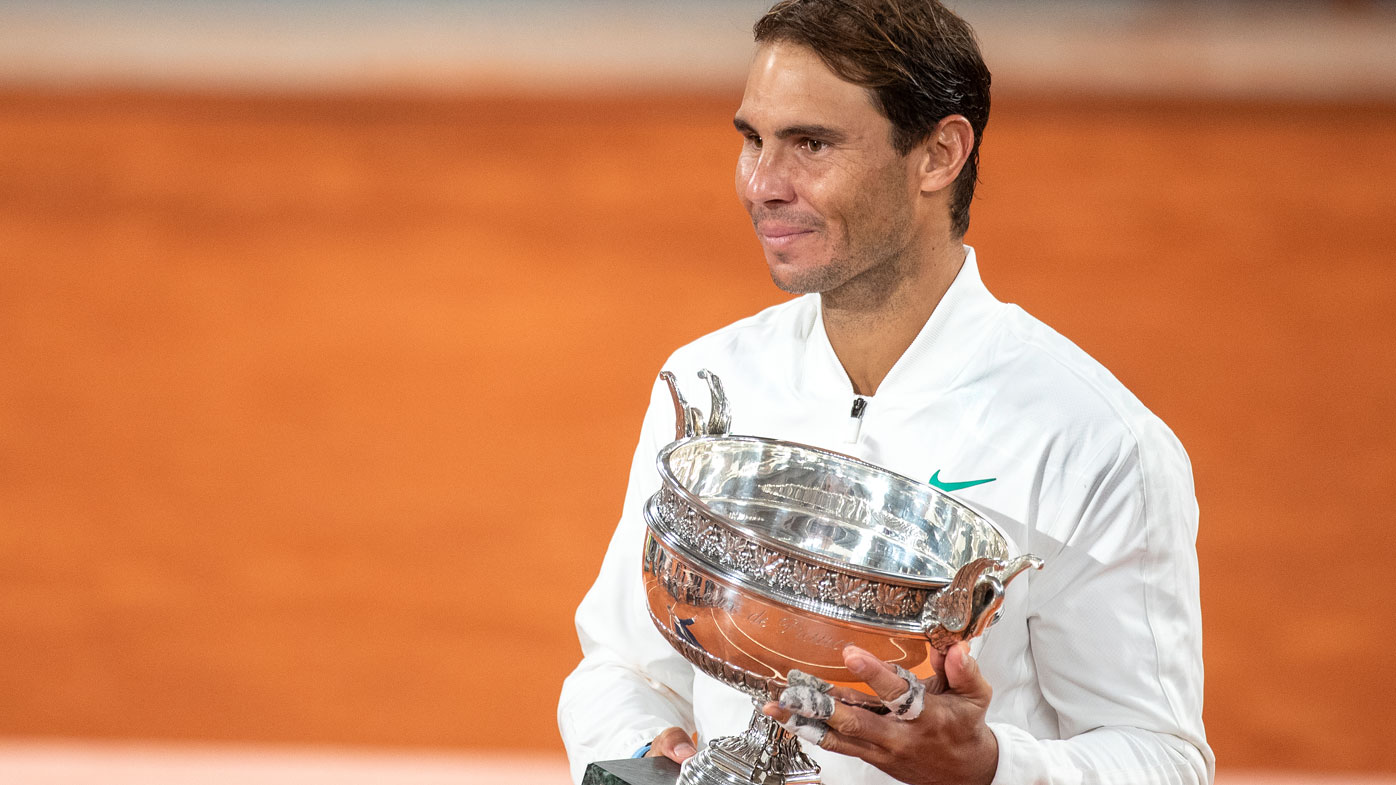 “This postponement will give us a little more time to improve the health situation and should allow us to optimize our chances of welcoming spectators at Roland Garros,” said Gilles Moretton, the president of the French tennis federation.

“Whether for the fans, the players or the atmosphere, crowd presence is essential to the tournament, the first international sporting event of the spring.”

The postponement will have an impact on players’ preparations for the grass court season, with only two weeks now separating the Roland Garros final and Wimbledon, which is scheduled for June 28-July 11.

Ugo Valensi, the executive Director of the Grand Slam board coordinating the four major tournaments, said the organization supports the French federation’s decision.

Last year’s Roland Garros tournament was pushed back to September because of the health crisis, with crowds limited to 1,000 per day.