Andrew Johns says he “would be calling Karmichael Hunt for sure” after another listless performance by Anthony Milford.

Eighth Immortal Andrew Johns says he “would be calling Karmichael Hunt for sure” after another listless performance by Broncos half Anthony Milford.

Brisbane recorded their 12th straight loss on the road on Thursday night in a 35-6 loss to South Sydney at Stadium Australia.

It was another tired rendition of the same old story that has dogged the club on a weekly basis; ‘who are the Broncos halves?’

Milford was once again a no-show as he hid from his duties in the big moments, while Tom Dearden – despite putting in some notable efforts – still lacks the experience to take charge of the park.

The club’s highest-paid player, Milford is off-contract at season’s end, and coach Kevin Walters recently said he had so far not done himself any favours toward an extension.

Johns was at a loss over what Walters needed to do to get his struggling playmaker back to his best, but he was certain about one thing, calling Hunt into the fold.

“If I was coach I’d be calling Karmichael for sure,” Johns said on Nine’s post-match coverage.

“He’s a winner, he’s as tough as they come. He’s done it at all levels and a couple of codes. And you know he’s going to compete. He’ll be a great influence on the young players around training.

“There’s times on the field when things are not going their way, he would just grab the young blokes and just say ‘Get on the back of me’. He could play five-eighth, he wouldn’t complicate things, you know what you’re going to get.

“But at the moment it’s really hard to watch. For me personally, I know the type of player Anthony can be and what he offers. He’s just so down on confidence. I just don’t know which partner goes well with Milford. It’s a real tough one for Kevvie.”

Hunt, a dual international in the rugby codes who also dabbled in AFL, is currently with Broncos’ feeder club Souths-Logan, having last played rugby league in 2009.

Hunt was a brilliant, fearless fullback in rugby league, who also played on the wing and at five-eighth during his time for the Broncos, Queensland and Australia. He played 125 games and scored 53 tries for Brisbane during 2004-09, having debuted in the NRL at a club record 17-years-old. 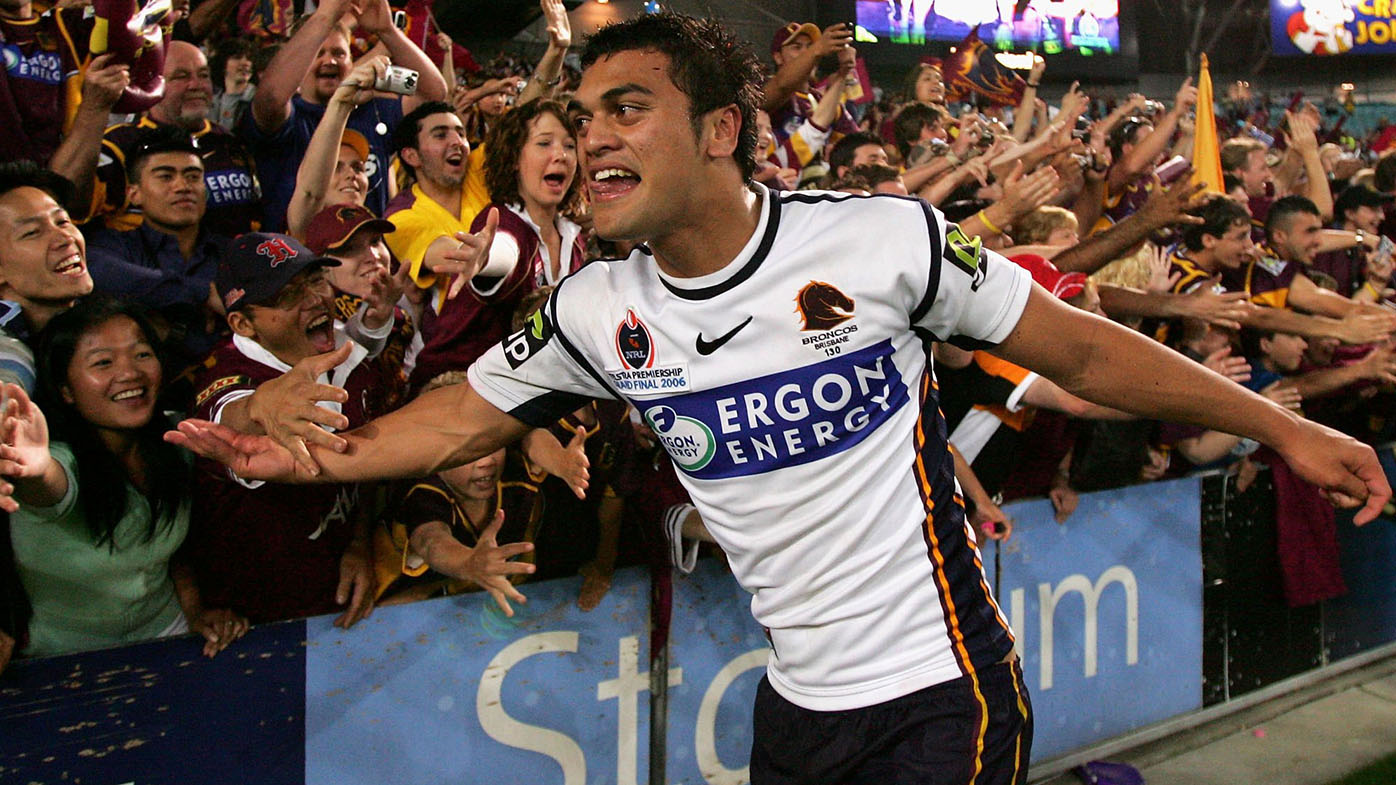 Still, even if Hunt was to be recalled, Johns didn’t see an easy way out for Milford.

A new pairing between Dearden and Brodie Croft doesn’t seem an attractive alternative, meaning Milford will have to hold down the spine while the merry-go-round continues.

“You’ve got to look who else you’d put in there. Brodie Croft and Dearden? I don’t think they would go that well together,” Johns said.

“They’re getting nothing out of dummy half. Anthony Milford has never been an organizing half or five-eighth. So, you can’t expect him to organize them and steer them around. You need a halfback who plays totally on the ball and just let Milford float around. 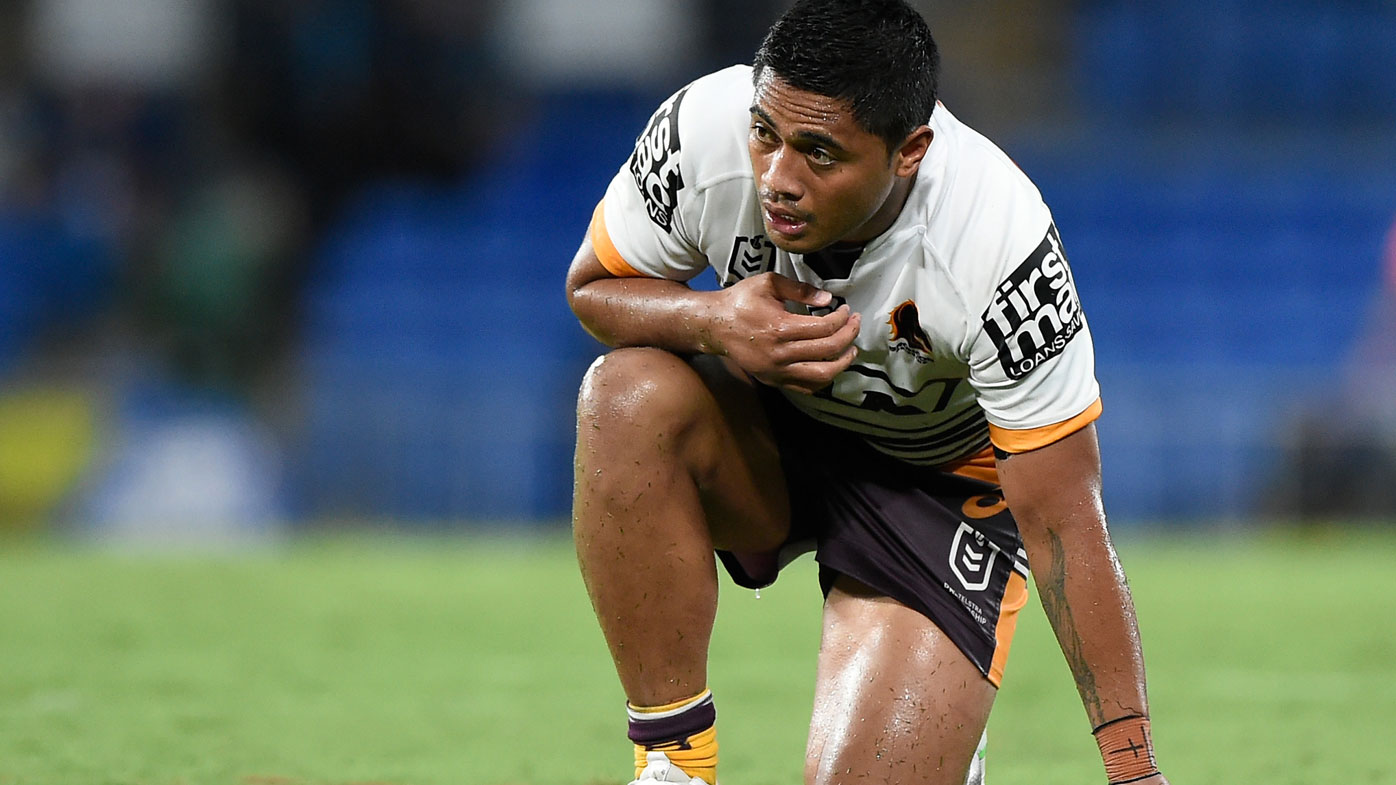 “At the moment his confidence is just, it’s just hard to watch because we know the great player he is. They’ve got to somehow come up with plays where he can work with broken plays. Whether they play him fullback in certain attacking areas. But I don’t know what the answer is because I don’t think Brodie Croft and Dearden will go well together.”

Cowboys legend Johnathan Thurston believed if Milford got himself involved in the bigger moments, the plays would come.

“He’s a confidence player, and at the moment I think his confidence is pretty shot,” Thurston said.

“He’s not getting much around him. He needs a really good organizing half with an experienced dummy half to get the boys around the paddock, and then he can inject himself need be. 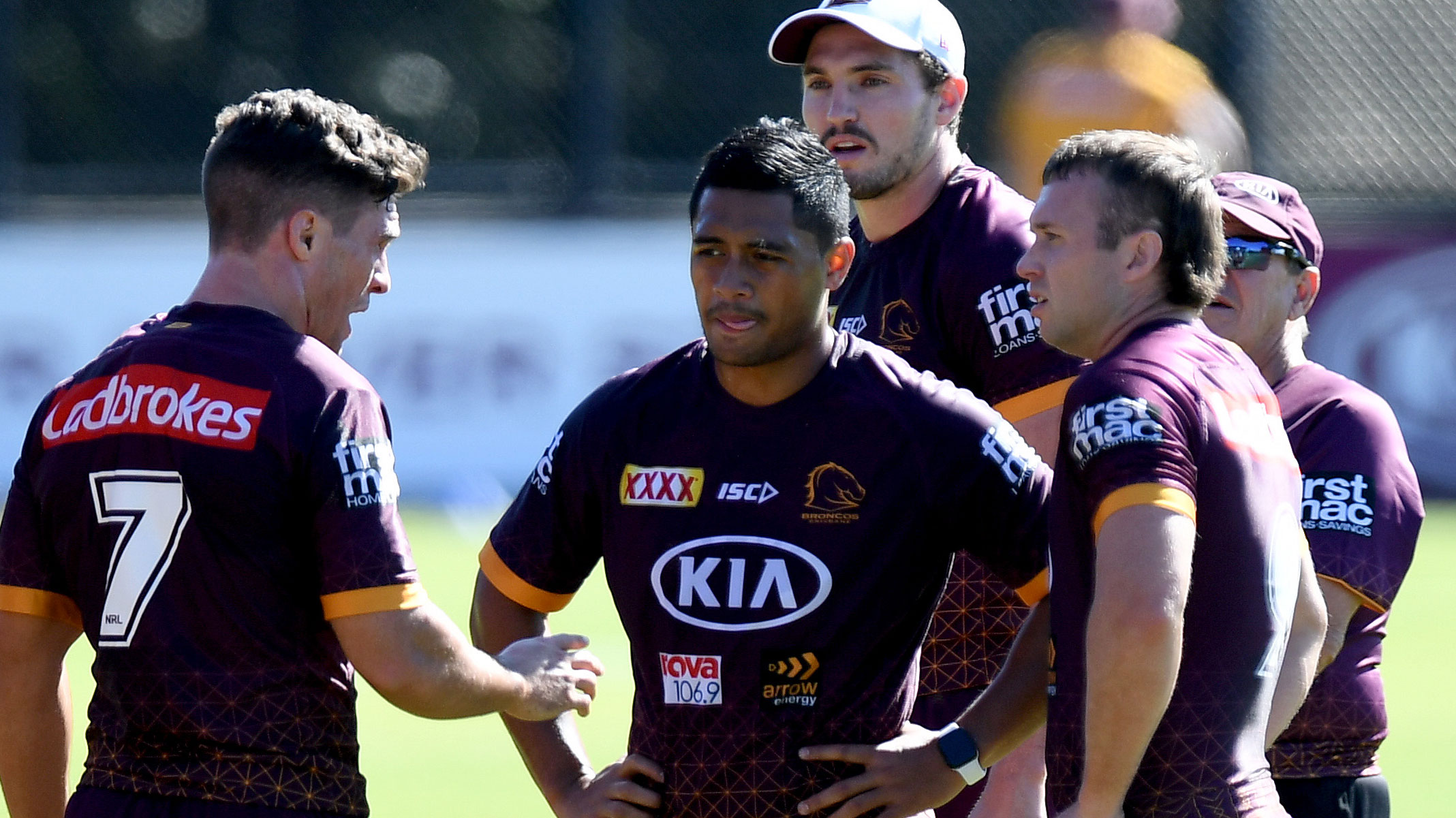 “There was a set when the Broncos were attacking the line and this is the time (once) he touches the ball. That is where he needs to come alive, they’re attacking the line. That’s why he gets paid the big bucks. That’s why he is the leader of this time and he needs to stand up and demand the ball. As a half, you should be touching it two or three times down that end. Get your hands on the ball, create stuff for those around you. He’s not doing that.”

Storm legend Billy Slater implored Milford to follow the style of some of the league’s best halfbacks and get his hands on the ball as much as possible.

“You look at the best halves in the competition, Nathan Cleary for instance, he’s always got the ball in his hands,” Slater said.

“Sam Walker played his debut game last week, and he always had the ball in his hands. Milford has got to go and watch some of the good halfbacks that are getting results at the moment. Because what he’s doing isn’t working.”