World No.1 Australian Ash Barty was unstoppable in her match on clay since clinching the 2019 Roland Garros title.

Barty, fresh off a championship run at the Miami Open during the last two weeks, had little trouble moving from hard courts to clay. She won 10 of the last 11 games in her first match on the slower surface since winning Roland Garros in 2019.

“There was an adjustment period, without a doubt,” Barty said.

“It was a very quick turnaround from Miami; just had a couple of hours of practice. I was, honestly, just hoping I didn’t trip and fall over trying to slide. But it came back quite naturally. So really happy to be back here, particularly in Charleston, but back on clay.”

Barty will try for the quarter-finals when she faces American Shelby Rogers on Thursday. Rogers rallied from a set down to defeat 13th-seeded Amanda Anisimova of the United States 1-6, 7-5, 6-3. 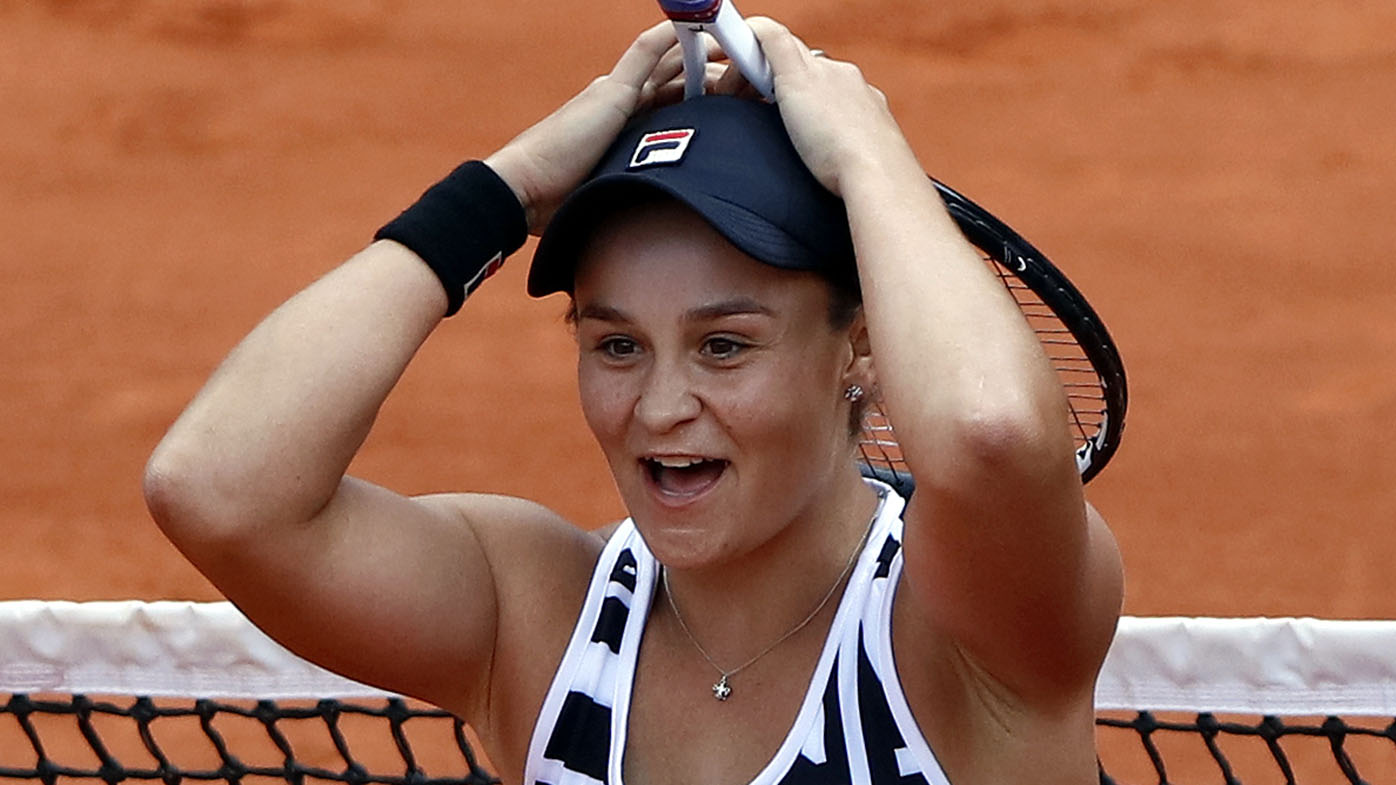 Not all of the high seeds made the transition as smoothly as the top-seeded Australian. Second-seeded American Sofia Kenin fell to Lauren Davis of the United States in three sets, 4-6, 6-3, 6-4.

Kenin, ranked fourth in the world and a former Australian Open champion, was tied in the final set before several errors cost her the match. Kenin put two shots long in the final game to send Davis into the next round.

Davis said she was struggling with her serve early on before slowing down and thinking through her game.

“I found she wasn’t too much a fan of high balls,” Davis said.

“So I really took advantage of that. Really happy with how I composed myself and handled the situation.”

Among the seeded players moving on was 17-year-old American Coco Gauff, who topped Russia’s Liudmila Samsonova 4-6, 6-1, 6-4.

“I think things can’t be bad forever. I think once you get that good swing going in tennis, matches come quickly and you get a little bit of confidence,” Stephens said.

“Pleased with the win today, obviously, and hopefully on the upswing.”

The Volvo Car Open, which is traditionally the kick-off of the clay-court season, was called off in 2020 due to the coronavirus pandemic.