The Wallabies and Rebels have received a major shot in the arm with the re-signing of Test lock Matt Philip.

The Wallabies and Rebels have received a major shot in the arm with the re-signing of Test lock Matt Philip.

The 27-year-old has been playing in France on a short-term deal with Pau but has elected to return to Melbourne, where he played between 2018-20.

The 2.01m Philip has signed a two-and-a-half-year deal with Rugby Australia and will return home in July.

He is an under-rated, consistent and extremely professional player.

“It will be great to have Matt back in Australia,” RA’s director of rugby Scott Johnson said. 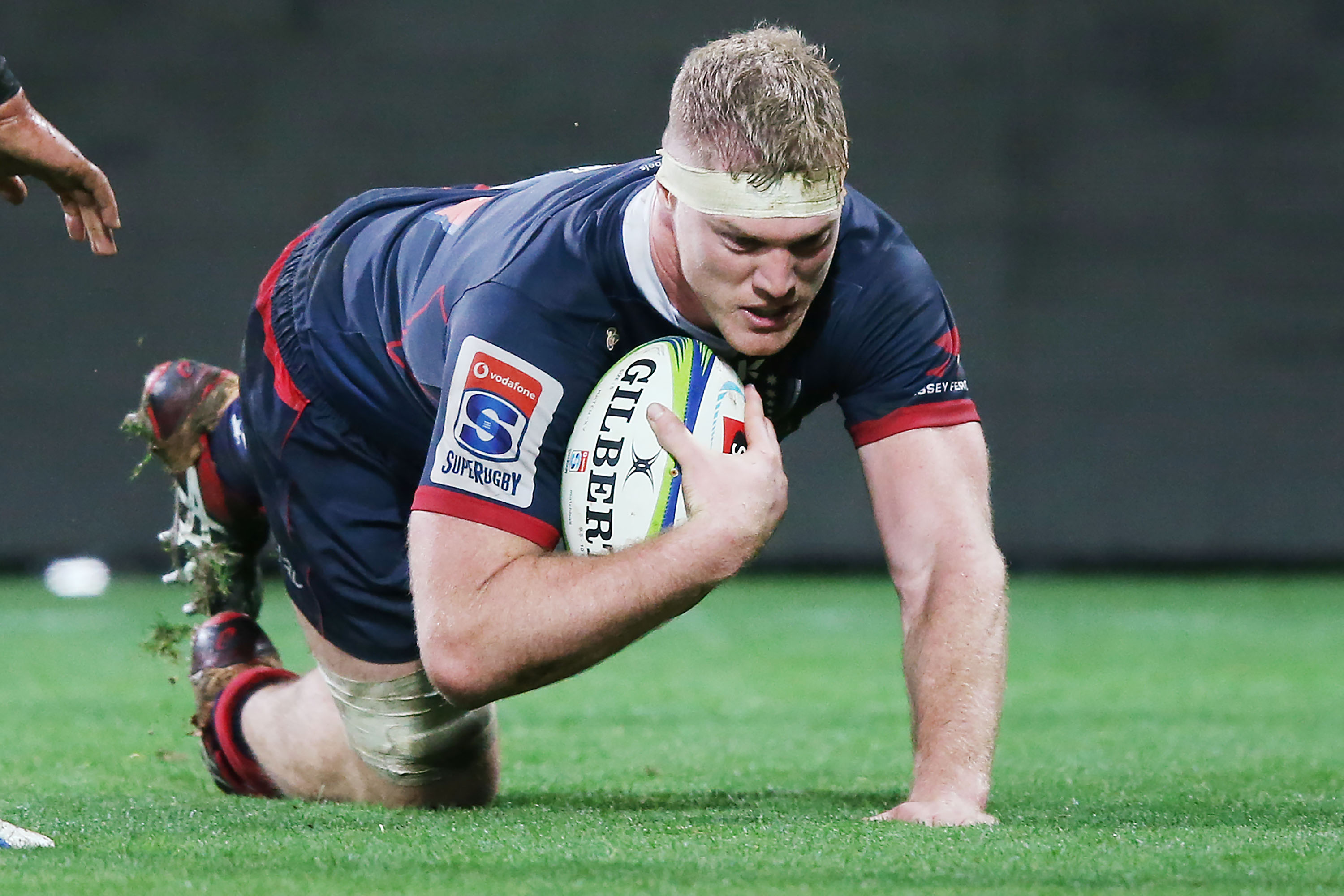 “He was a standout for the Wallabies last year and has grown as a player during his brief stint in France. Matt’s return will add further competition to our second row stocks this year and as we keep on the journey to the Rugby World Cup in 2023.

“Matt is one of a number of overseas based Australians who are interested in returning home. Each have said they want to play in our Super Rugby competition and are desperate to pull on the gold jersey.

“They know what we’re building ahead of the World Cup in France and the level of talent in this current group.”

The Philip news comes on the back of fellow Test locks Izack Rodda and Sitaleki Timani returning home to play for the Force. 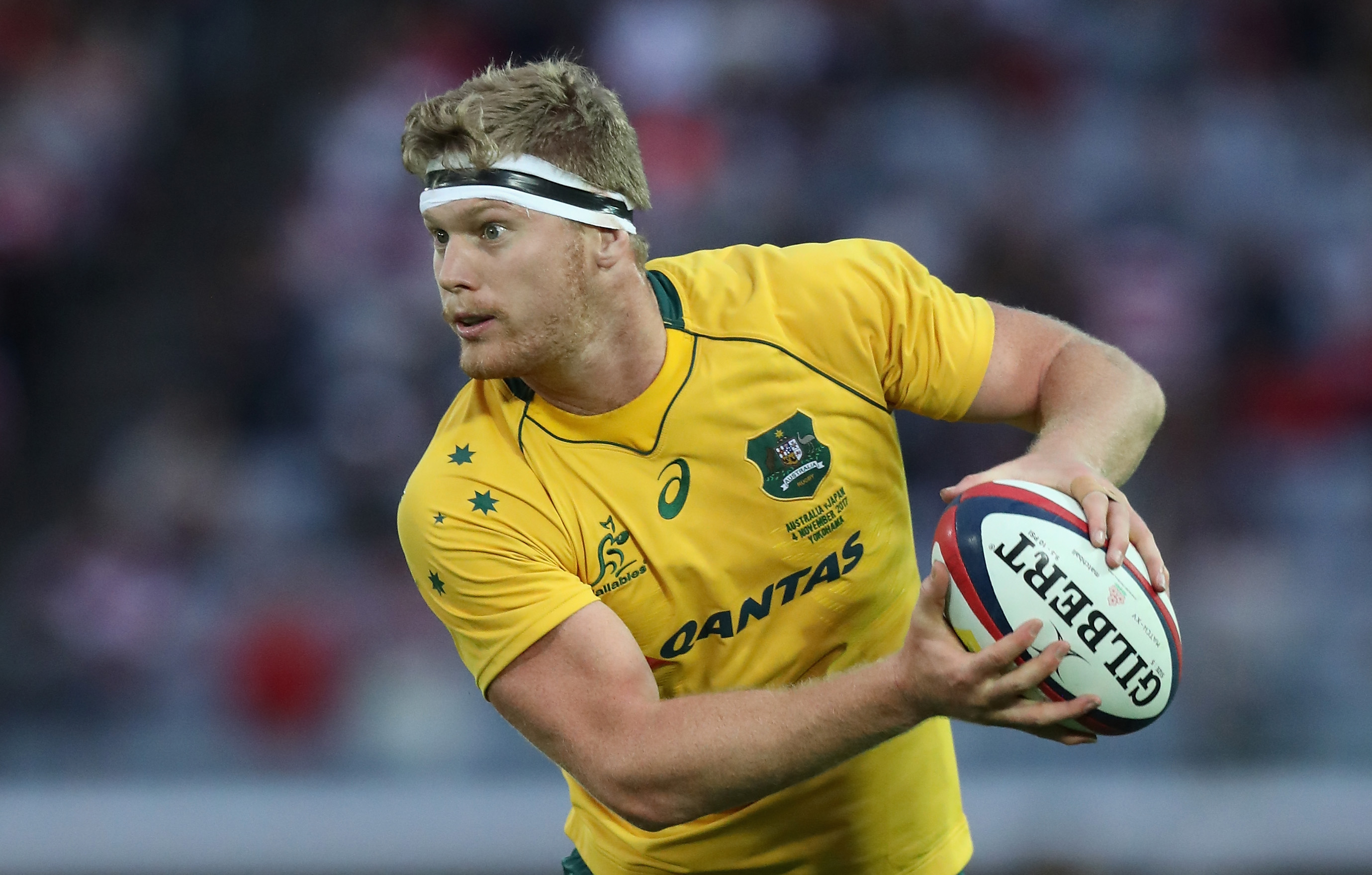 Philip will soon be back in that increasingly competitive mix.

“I’m looking forward to giving something back to the club,” Philip said.

“Without the Rebels and the people involved in the environment, I definitely wouldn’t be in the position I am today. I want to achieve some club goals and bring home some silverware. The Top 14 has been a great opportunity for growth both on and off the field.

“A lot of games are in cold, wet weather and against some big bodies so as a tight five forward, it’s definitely helped me improve and grow my game.

“France has obviously been in lockdown since I arrived, so this has forced me to also develop and mature, becoming a more well-rounded person off the field.

“I feel like I’ve only just got started within the Wallabies environment. I have a lot to give so if provided the opportunity I won’t take a backwards step. Playing for your country and representing your family is one of the best feelings I have had as a person to date.

“I have worked hard on bringing a level of consistency to my game with my carries, my set piece and my engine around the field. I hope this will put me in good stead come selection time.”

“He’s a great person to have around the club and will be an important leader around the group.  He’s a very competitive guy and works extremely hard at his game. We are proud of the progress he’s made over the last few years and look forward to seeing him continue to grow on the road ahead.”