A former Magpies halfback has revealed the brutal initiation he was given as a rookie by Tommy Raudonikis.

Everyone in league has their favourite Tom Raudonikis story – and a player who followed him into the famous Magpies number seven jumper, Josh White, is no exception.

“Tommy took over as coach of Wests in 1995 and rang me and said he wants to meet me,” White recalled.

“He was a boyhood hero so I wasn’t about to say no – I drove to his house in Campbelltown and he answered the door in a yellow sarong with no shirt on drinking a long neck. 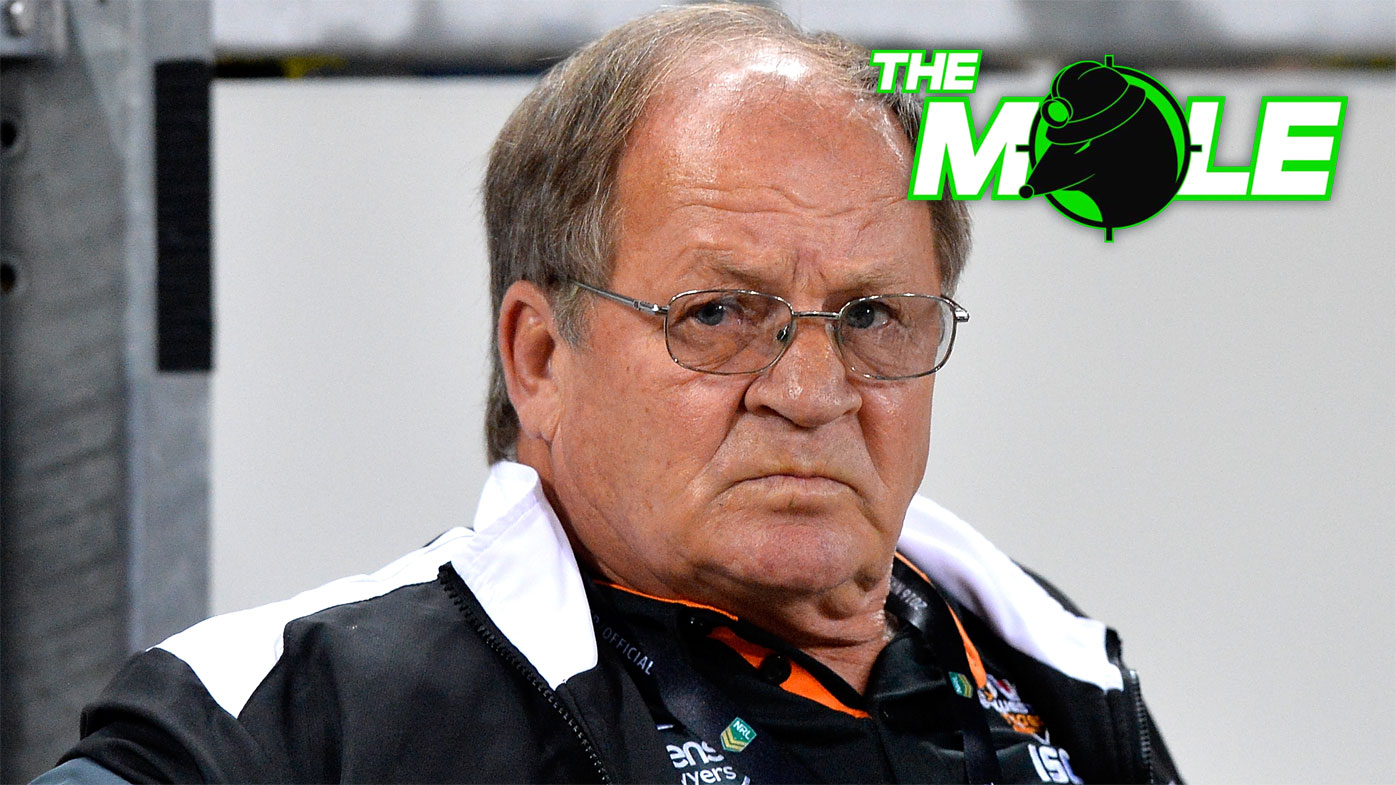 “He let me in and told me how he wanted me to terrorise every halfback I played and by the end of our talk I was ready to play. I think I lost some friendships following Tommy’s instructions but he was the coach.

“After a couple of beers he said we should go down the club and meet some supporters which I was only too happy to do. We went drink for drink all afternoon and when we had enough Tommy walked me to my car to drive home.

“I was thinking ‘I can’t even walk so how am I going to drive?’ but Tommy opened the car door and helped me in. As I completed a u-turn Tommy was standing in the middle of the road waving ‘bye bye’.

“I realised I couldn’t see straight so I pulled over and slept in my car for six hours before I drove home. Tommy said to me at training the following week, ‘Gee, I’m glad you got home OK, I was a bit worried for you driving off’.”

Raudonikis insisted that White took a ‘take no prisoners’ approach on the field.

“He was great for me, but he insisted that I sledge every halfback I played against… he made it clear that if I didn’t, he would drag me off and that caused me plenty of grief,” White said.

“I remember when we played the Warriors… Greg Alexander was a boyhood hero and I felt terrible about it, but I gave him a dreadful sledging. I hope ‘Brandy’ reads this and understands, I really didn’t mean it, mate,” he added with a laugh.