The Rebels and Force have rung the changes while the Brumbies and Reds have regained their captains.

The Rebels and Force have rung the changes while the Brumbies and Reds have regained their captains. The Rebels and Force have opted for selection shake-ups for Friday’s round eight clash which could prove decisive in the race for the third Australian finals spot.

The Reds and Brumbies look destined to finish first and second and so the race is on between the Rebels (10 points) and Force (six) to claim a spot in the qualifying final.

Rebels coach Dave Wessels had been very settled with selection this season but has reacted to the heavy defeat against the Reds last weekend.

The versatile Reece Hodge has been moved from inside centre to fullback in place of Tom Pincus with former Australian sevens captain Lewis Holland earning his first start in the No.12 jersey. 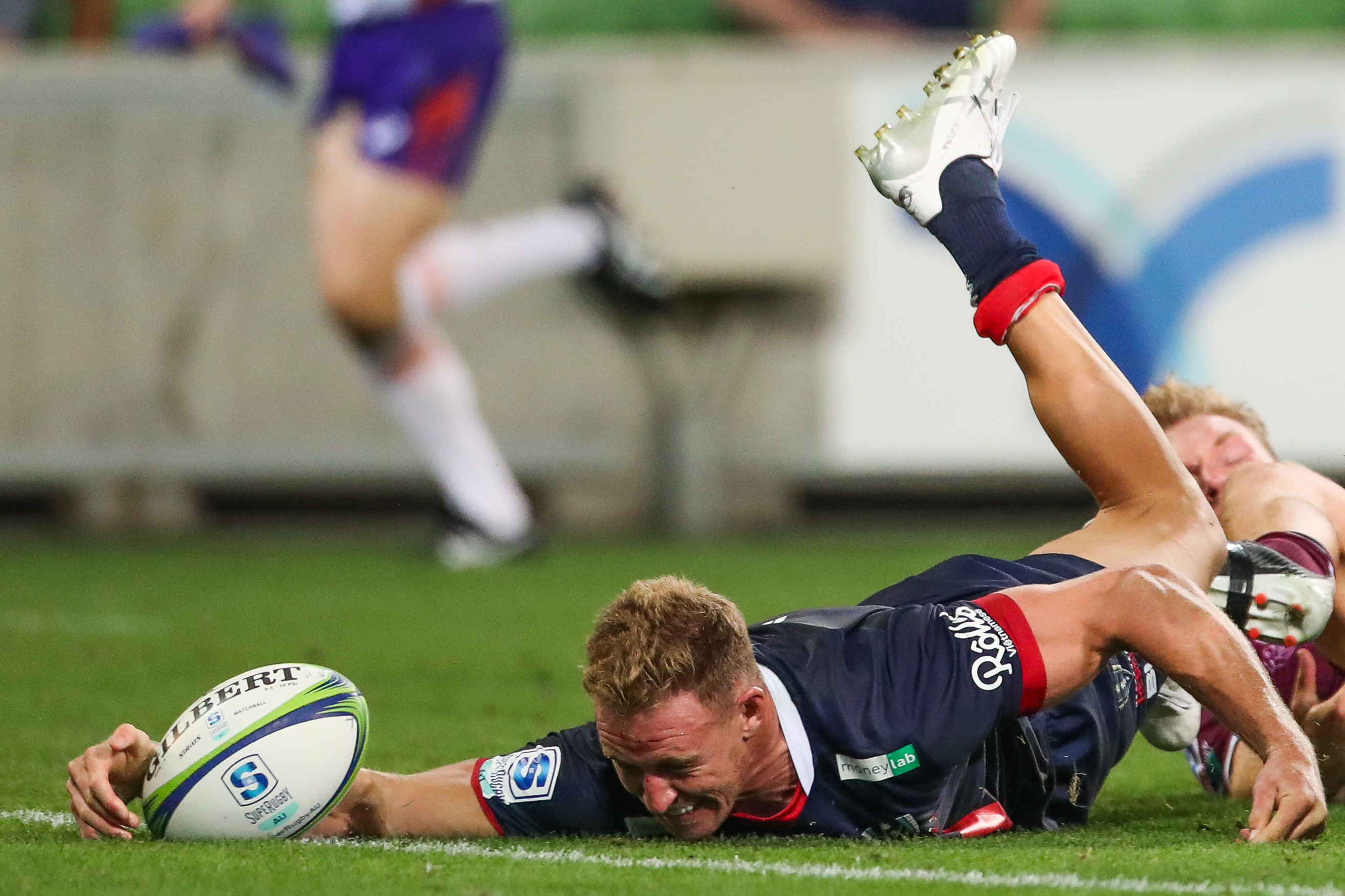 The other change to the starting lineup sees Rob Leota promoted to start ahead of Steve Cummins in the second row after some dynamic performances off the bench.

“This is a really important game for us,” Wessels said.

“We know the Force will be fresh coming off the bye, but we just need to be better than last week.

“We were really disappointed with that performance and we know can be better and Friday is the perfect night to prove it.” Force coach Tim Sampson, meanwhile, has gone all in with his Argentine contingent this week.

Domingo Miotti will start at five-eighth outside Pumas halves partner Tomas Cubelli while Tomas Lezana completes the axis at No.8.

Santiago Medrano also gets a start at tighthead prop while Kyle Godwin will captain the side with club leaders Brynard Stander and Ian Prior named on extended bench.

Another interesting selection is England speedster Jordan Olowofela, on loan from Leicester, named for his first start on the left wing. 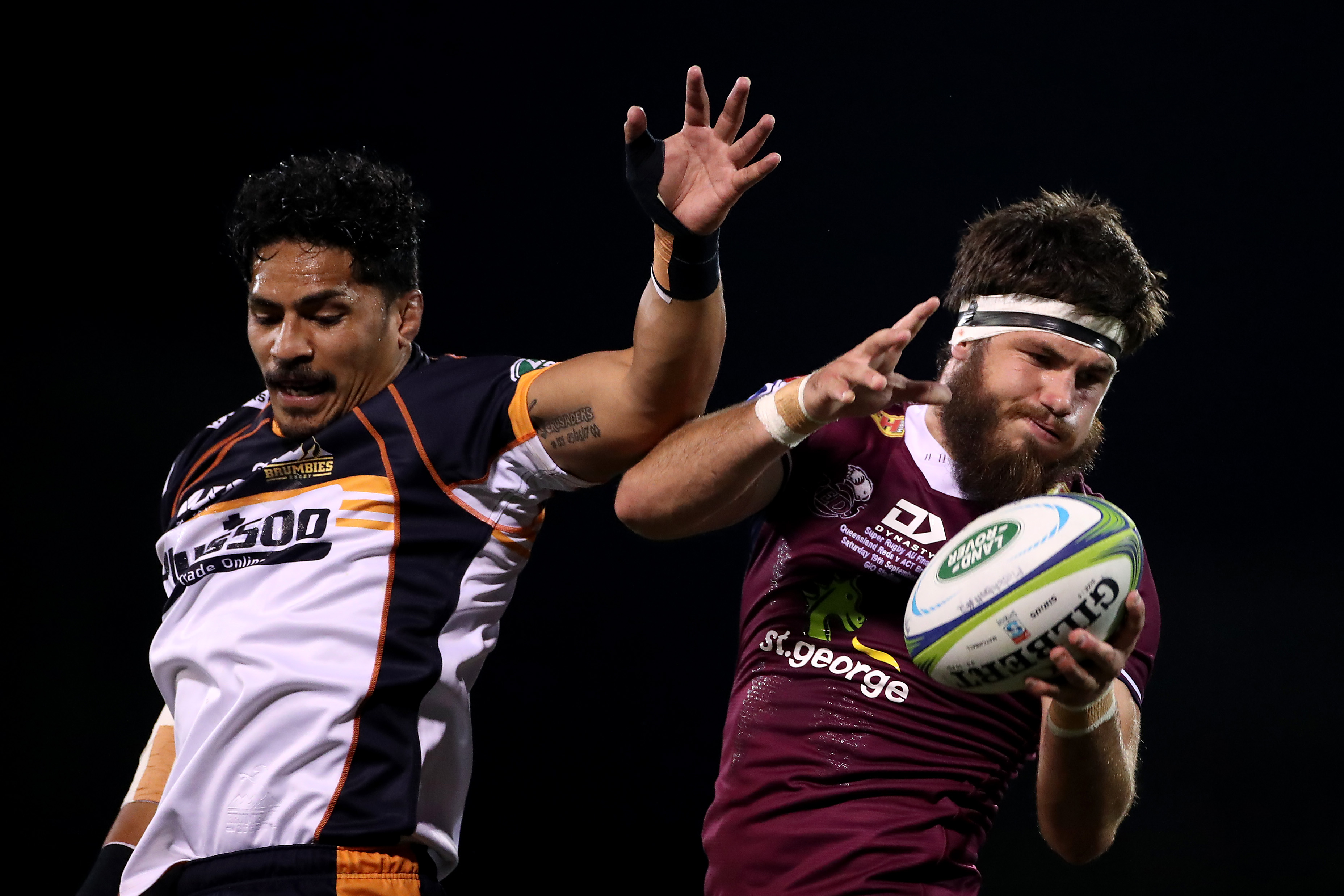 Reds captain Liam Wright has been named on the bench and is poised for his first Super Rugby action of the year after recovering from an ankle injury sustained in the preseason.

James O’Connor will continue to lead the side but the return of the loose forward is another boost for the competition leaders.

“It’s great to have Liam back in the side this week,” Reds coach Brad Thorn said.

“He’s been working hard on his rehab with our physio and S&C team for the past two months to ensure he’s strong and fit to return.

“His leadership amongst the group has only grown and we’re looking forward to having him back out there.

“It’s always a tough contest against the Brumbies and we expect nothing different from them this weekend.

“We’re hoping for a big crowd on Saturday night.”

It will be fullback Bryce Hegarty’s 100th Super Rugby game. 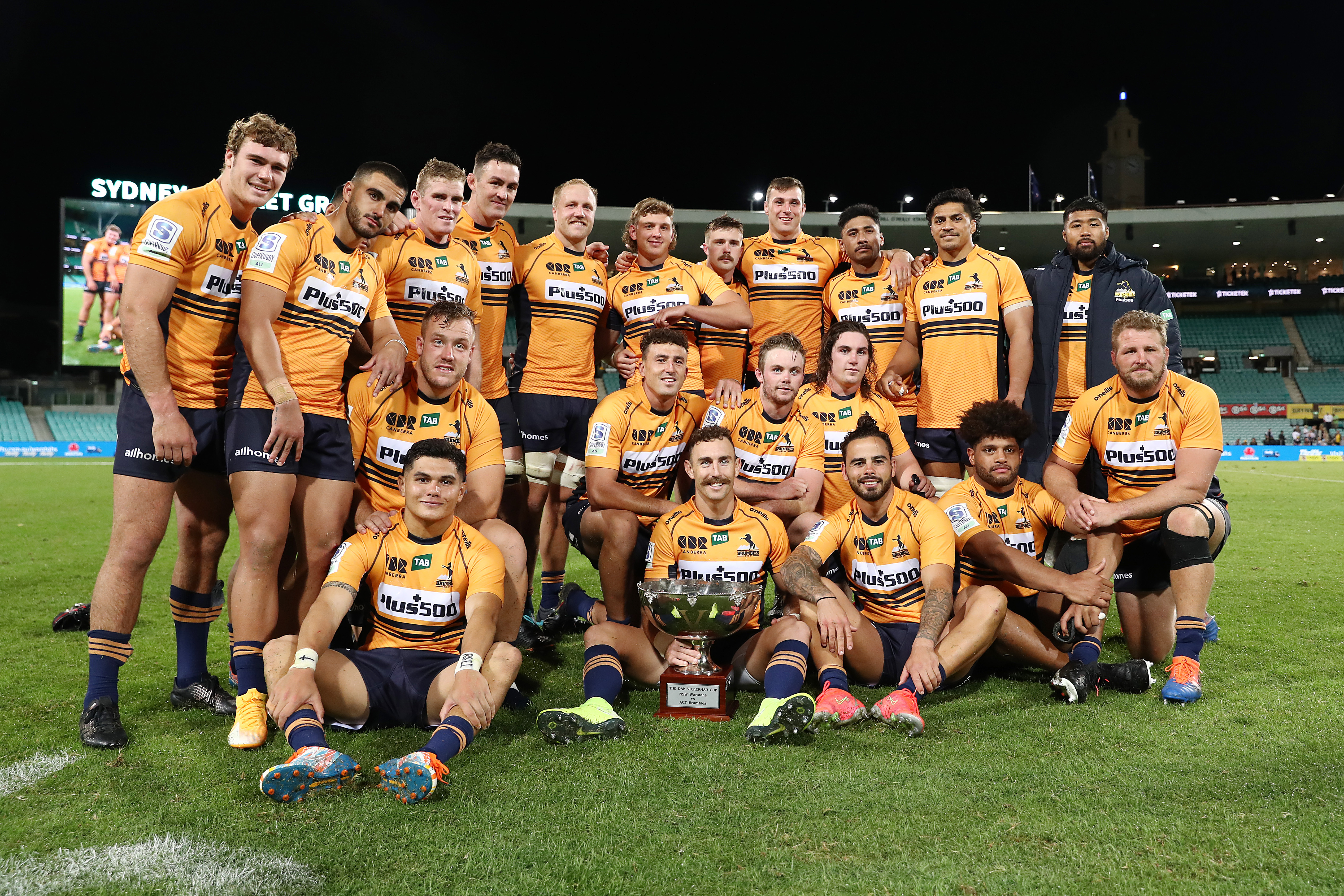 Meanwhile, the Brumbies welcome back captain Allan Alaalatoa to start at tighthead prop after serving his three game suspension.

That allows James Slipper to revert to the loosehead side of the scrum in place of Harry Lloyd while Scott Sio is named on the bench after recovering from a elbow injury.

“It’s a good time to get them back, they’ve both trained really well for a couple of weeks.

“Allan’s certainly keen to get back out there and lead the side through his actions, that’s what he’s all about.”

The other change to the starting lineup sees lock Darcy Swain replace Nick Frost while James Tucker will provide loose forward cover from the bench.

“James played a lot of backrow at ITM (Cup) level in New Zealand, he’ll do a good job for us there,” McKellar said. 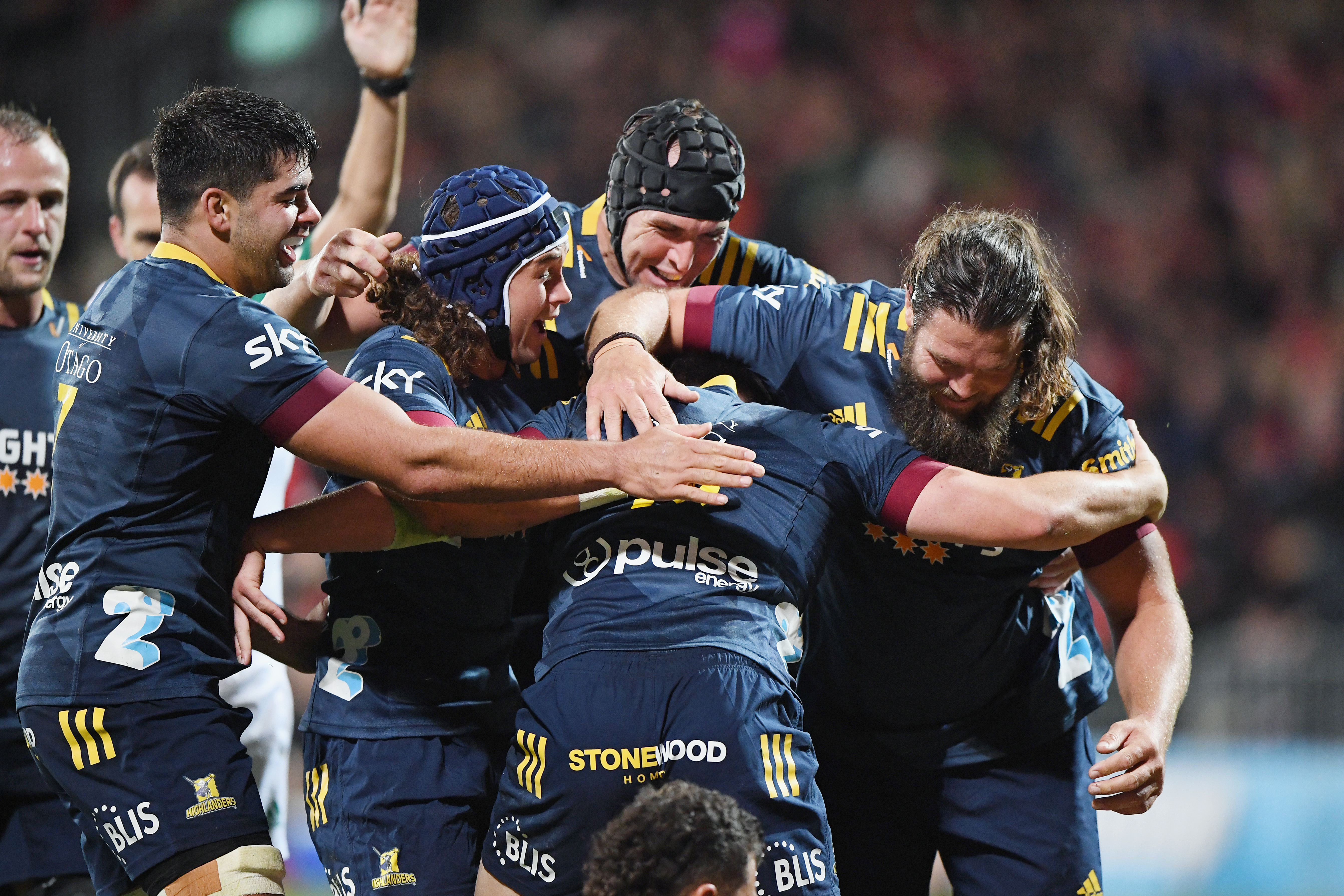 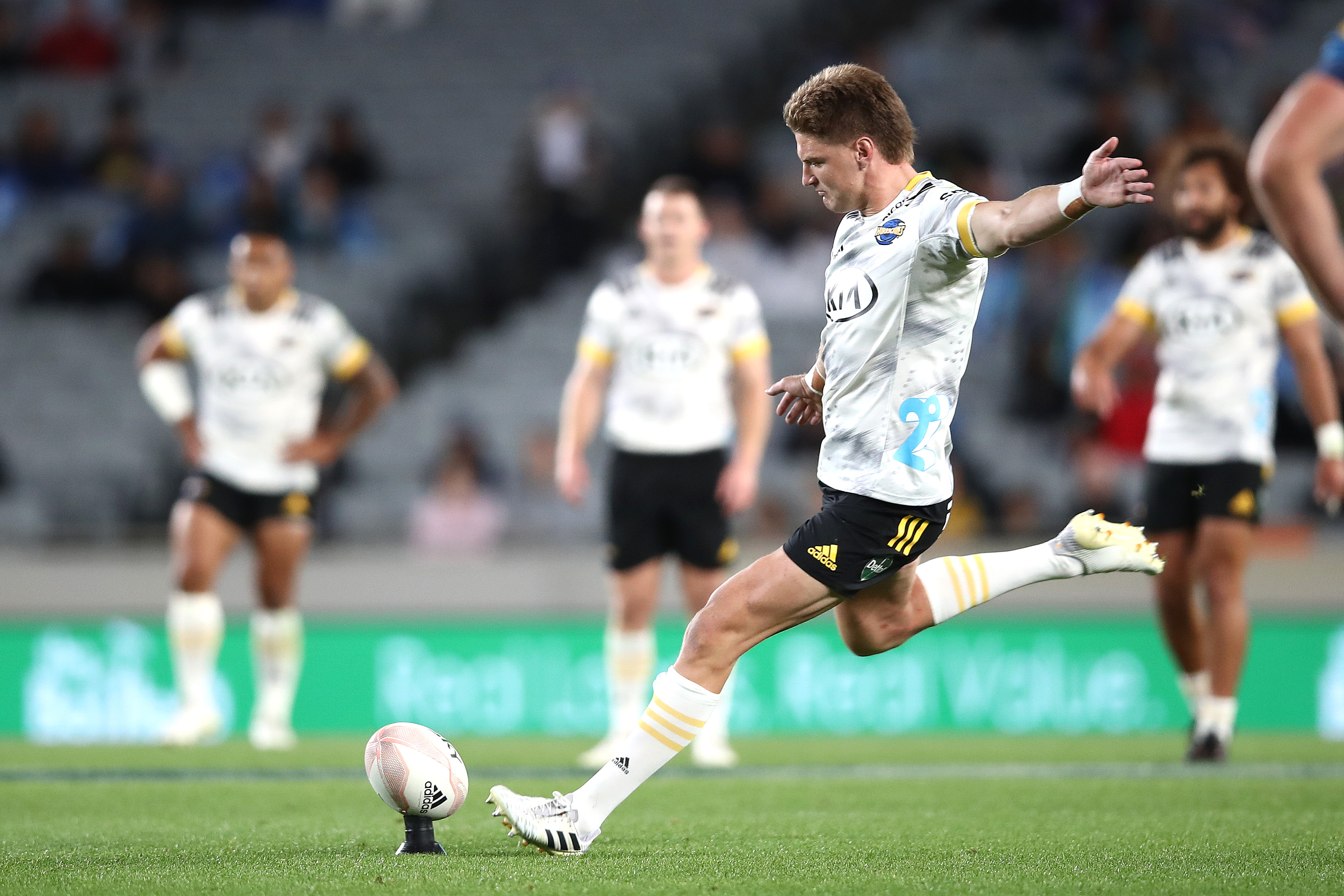