Sad break-up looming ‘if they push Adam out’

A sad break-up is looming for the Rabbitohs unless something dramatic changes and Adam Reynolds stays at the club.

You won’t find a more devoted South Sydney fan than Jan Westaway – but on her 61st birthday today she will turn her back on the club forever if they don’t re-sign Adam Reynolds.

Jan credits Reynolds with saving her life – and is distraught at the stalemate with the veteran halfback.

Sadly, her passion which has seen her start a petition that has attracted nearly six thousand signatures to retain Reynolds, is destined to fail with the halfback now almost certain to leave the club. 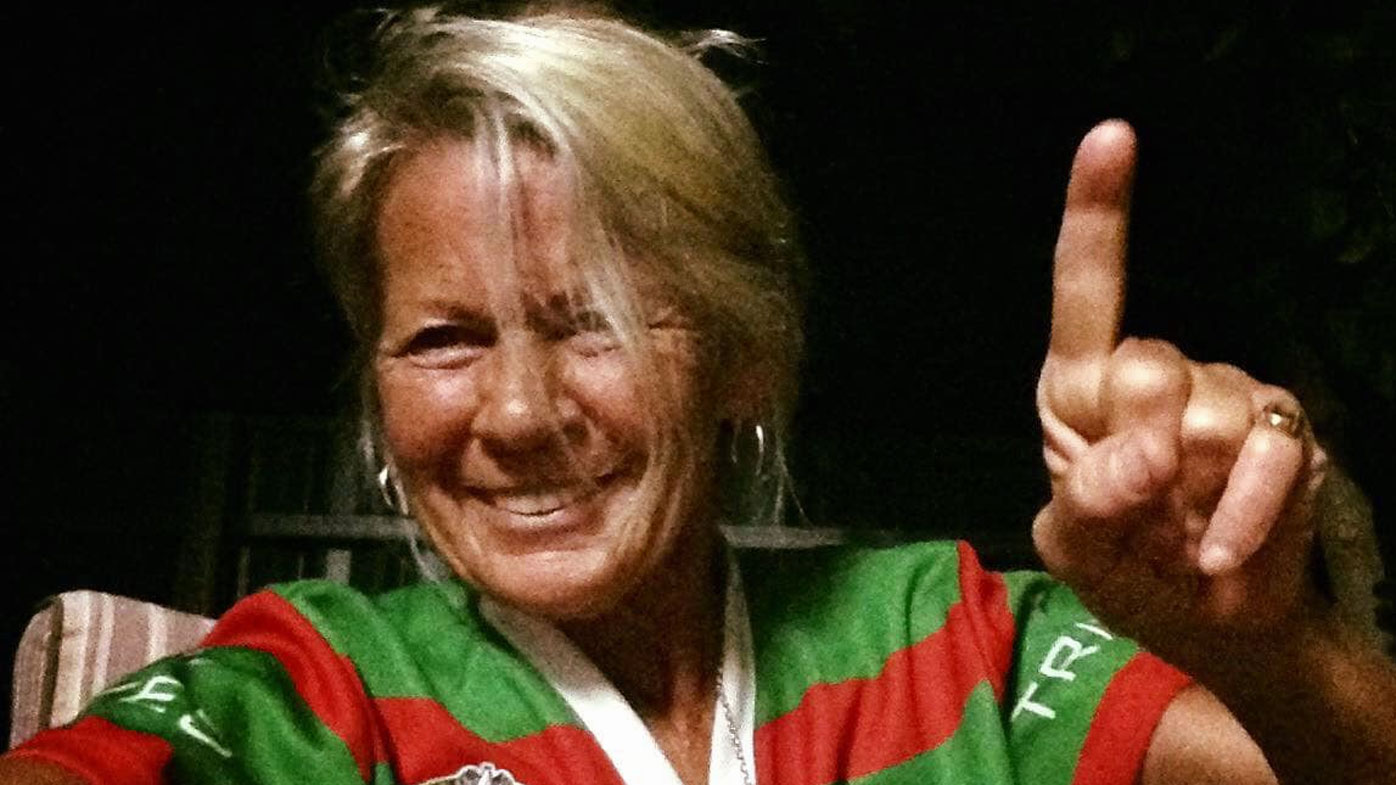 A fanatical Bunnies fan for over half a century, Jan is suffering from a serious lung disease that saw her in a coma late last year.

“I didn’t think I would pull through,” she says. “But I woke up and there on my phone was a message from Adam – I reckon that lifted my spirits so much that I survived.

“Now I’m gutted that they won’t give him the deal he wants so he will stay.

“He is what Souths is all about.

“I’m 61 today and I’ve followed Souths all my life. 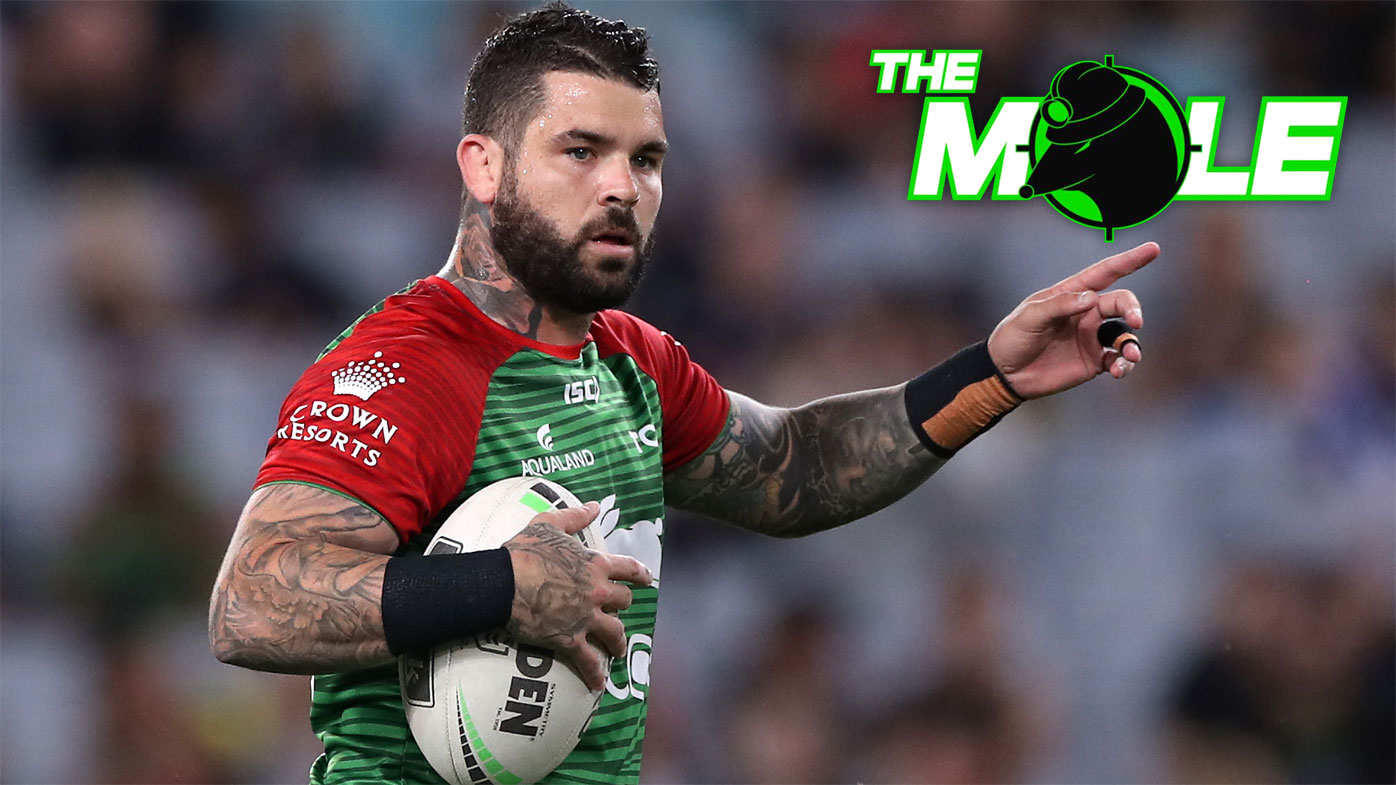 “To me, this is sadder than when the league kicked Souths out of the comp.

“He came through the juniors, he led us to a premiership and has been nothing but loyal.

“I don’t understand Souths can’t see what the fans see.

“His passion for the club is on show every week and if we lose him, it would be a body blow.”

Souths are refusing to budge on a one-year offer for Reynolds, with the star halfback now considering longer deals from rival clubs.