Roosters captain Jake Friend has started telling friends that he is retiring from the NRL effective immediately.

Sydney Roosters skipper Jake Friend is set to retire effective immediately, reports the Sydney Morning Herald, with the 31-year-old making the tough decision after copping one concussion too many.

The Herald reports that Friend has started telling his closest friends and teammates that his career has come to an end.

The three-time premiership hooker was known for his toughness with the tackling machine willing to put his head where many wouldn’t put their feet over the course of a decorated career. 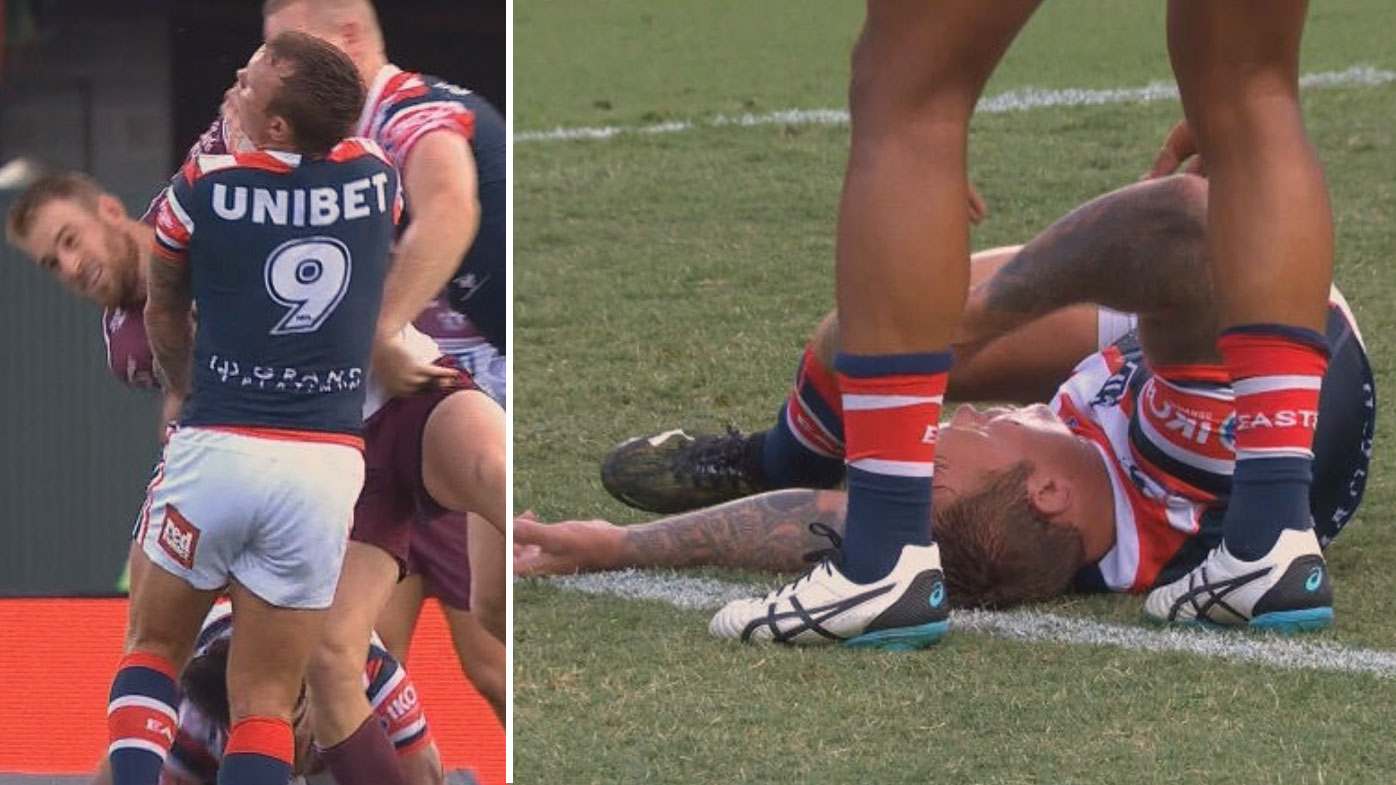 The downside of that celebrated characteristic was the medical risk associated with repeated concussions and after copping about 20 of them in a 14-year career it gave him a reason to hang up his boots before he otherwise would have liked.

Friend played 264 games for the Roosters and was co-captain in the back-to-back premiership sides of 2018 and 2019.

He also represented Australia in one Test back in 2016 and was the starting hooker in all three games in Queensland’s unlikely State of Origin series victory last year.

Friend’s latest concussion was a heavy one, suffered in Round One this season against Manly, and it was that incident that has ultimately triggered his decision to finish his playing days in the NRL.

It was his third concussion in six months and happened just a few days after the birth of his first child, which has reportedly added perspective and influenced his decision.

According to the Herald report, the Roosters will make an official announcement confirming Friend’s retirement in the next 48 hours.

It has been reported that Friend would be retained by the Roosters in an off-field role should he come to this decision. 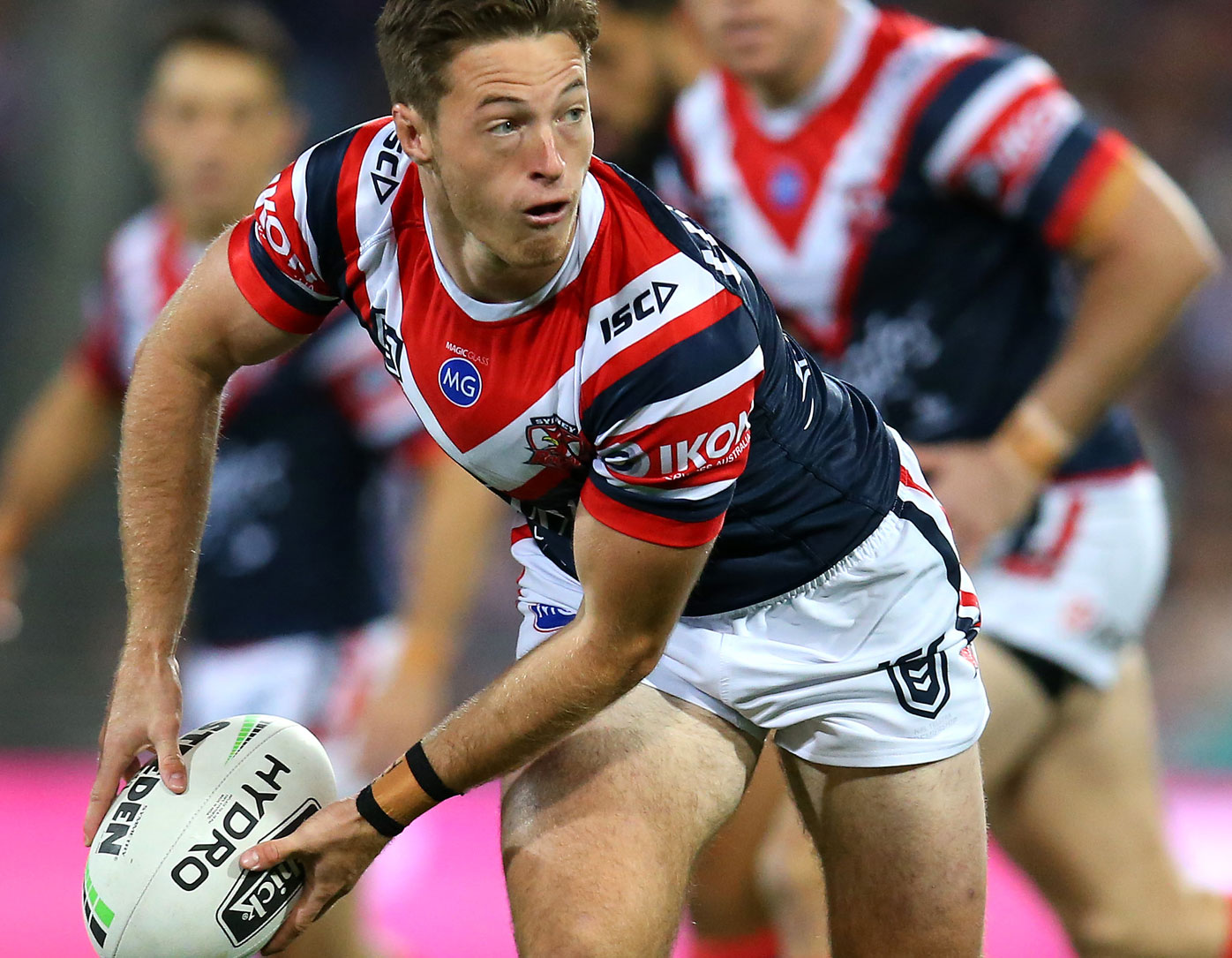 Friend’s retirement is likely to leave them with the returning Sam Verrills who ruptured his ACL last season, and the inexperienced Freddy Lussick as their main options at hooker for the rest of the season.

The Roosters are not expected to be given salary cap relief as compensation for Friend’s retirement.