South Sydney halfback Adam Reynolds looks set to head to the market and test his value.

South Sydney halfback Adam Reynolds looks set to head to the market and test his value after knocking back a two-year extension to remain at Redfern.

Reynolds, 30, has been at loggerheads with the Rabbitohs over the past few months surrounding the length of a contract extension, with the veteran looking for a multi-year contract to stay at South Sydney.

After only offering up one-year deals, the Rabbitohs today put to Reynolds’ manager Steve Gillis a two-year contract extension with an option in the club’s favour for 2023 worth $700,000 per year, but that deal was knocked back according to the Sydney Morning Herald. 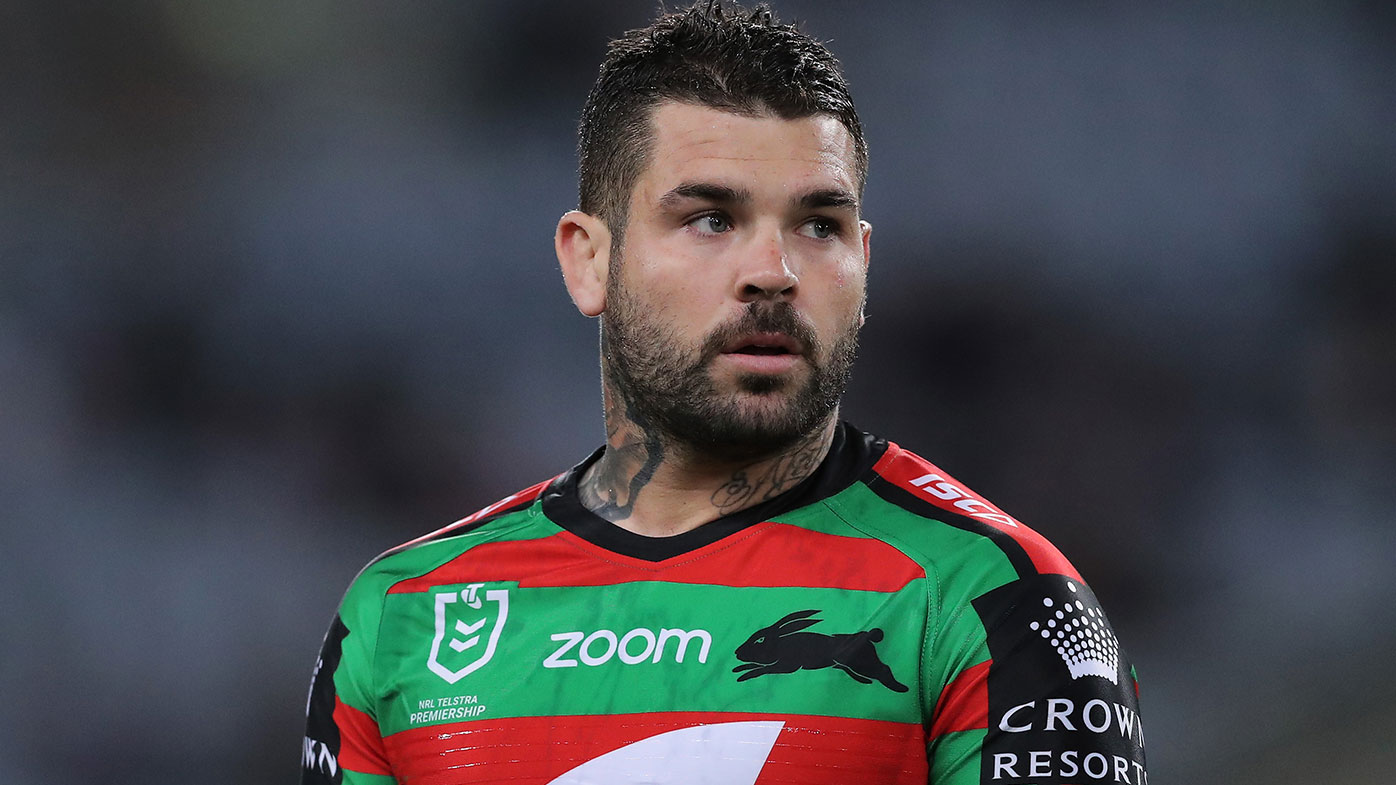 It’s understood Reynolds will look elsewhere and chase the security of a three-year deal despite being willing to remain with South Sydney if a guaranteed two-year offer was put on the table.

According to Nine’s NRL reporter, Danny Weidler, the contract standoff recently left Reynolds feeling disgruntled by his club’s actions after rumours swirled that the Rabbitohs were lessening his value to rival teams.

“There’s growing anger from Reynolds that Souths are trying to lessen his value by implying he has ongoing injury issues,” Weidler told Nine News Sydney.