Fred Couples for years was the only Masters champion who failed to take part in an Augusta National tradition.

By AP — Fred Couples for years was the only Masters champion who failed to take part in one of the many traditions at Augusta National, mainly because he didn’t know it existed.

Dating to the first winner in 1934, every champion has donated a club that was used in his Masters victory, starting with Horton Smith’s putter. The exception was Gene Sarazen, who donated the golf ball used for his famous albatross on the 15th hole in 1935.

“I had no clue,” Couples said Wednesday.

Couples realised this only about a week ago when he was reading an email about the Masters and how he was described as the only champion to not give a club to Augusta National. 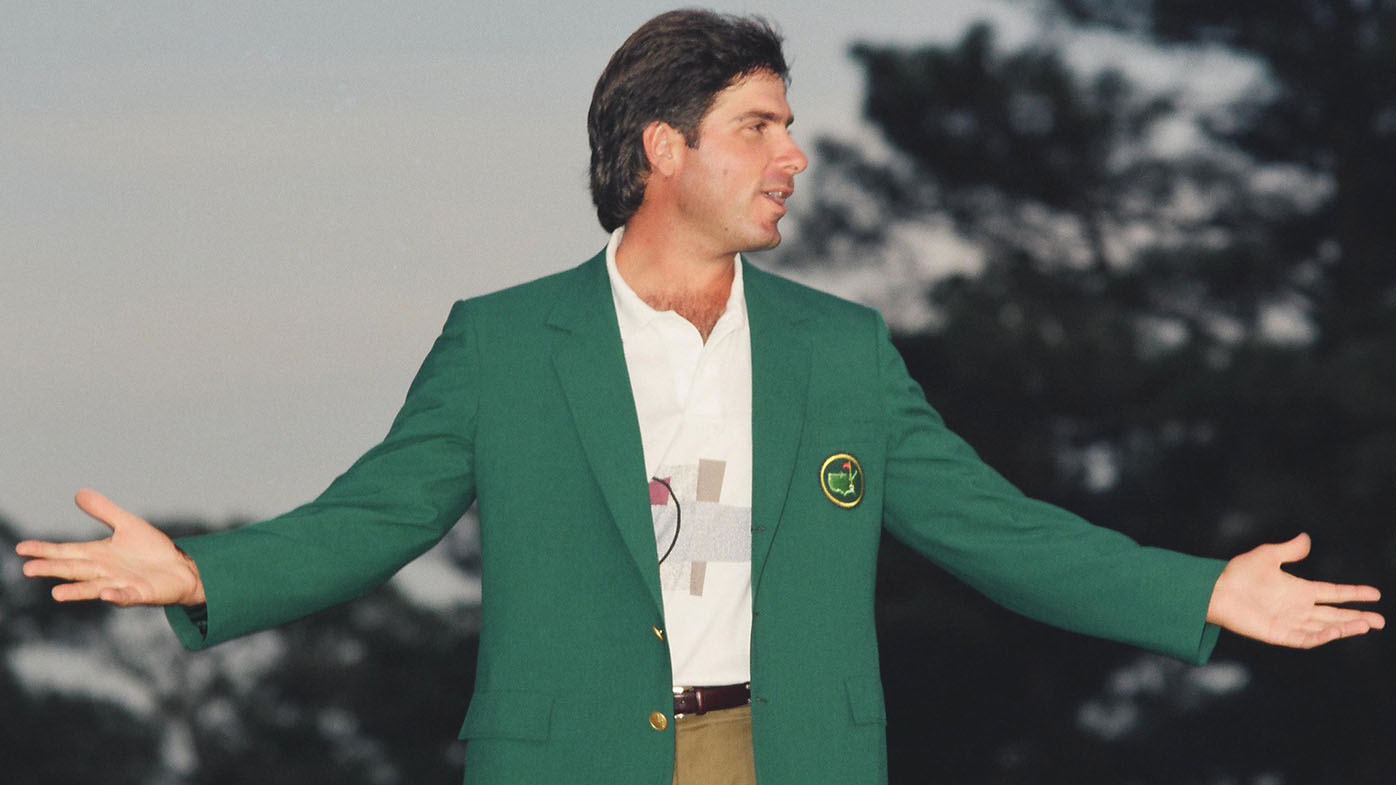 Not anymore. He found the persimmons driver — a MacGregor M85 model — at home in Palm Springs, California, and brought it to the Masters. He had it on the practice range where Rory McIlroy and others gave it a curious look.

The trophy display has the sand wedge Larry Mize used to chip in from 140 feet in a playoff on the 11th hole to beat Greg Norman. It has the metal driver Tiger Woods used in 1997 when he overpowered Augusta National to win by a record 12 shots.

It probably wouldn’t have been his driver.

His ’92 victory is famous for one shot. On the par-3 12th hole in the final round, Couples’ tee shot came up short and was trickling down the bank toward Rae’s Creek when it mysteriously hung on the bank.

He chipped up to three feet for par and was on his way.

“I don’t remember what kind it was,” he said. “I think it was an old Wilson, and I have that, but I didn’t want to bring that because I wasn’t sure.” 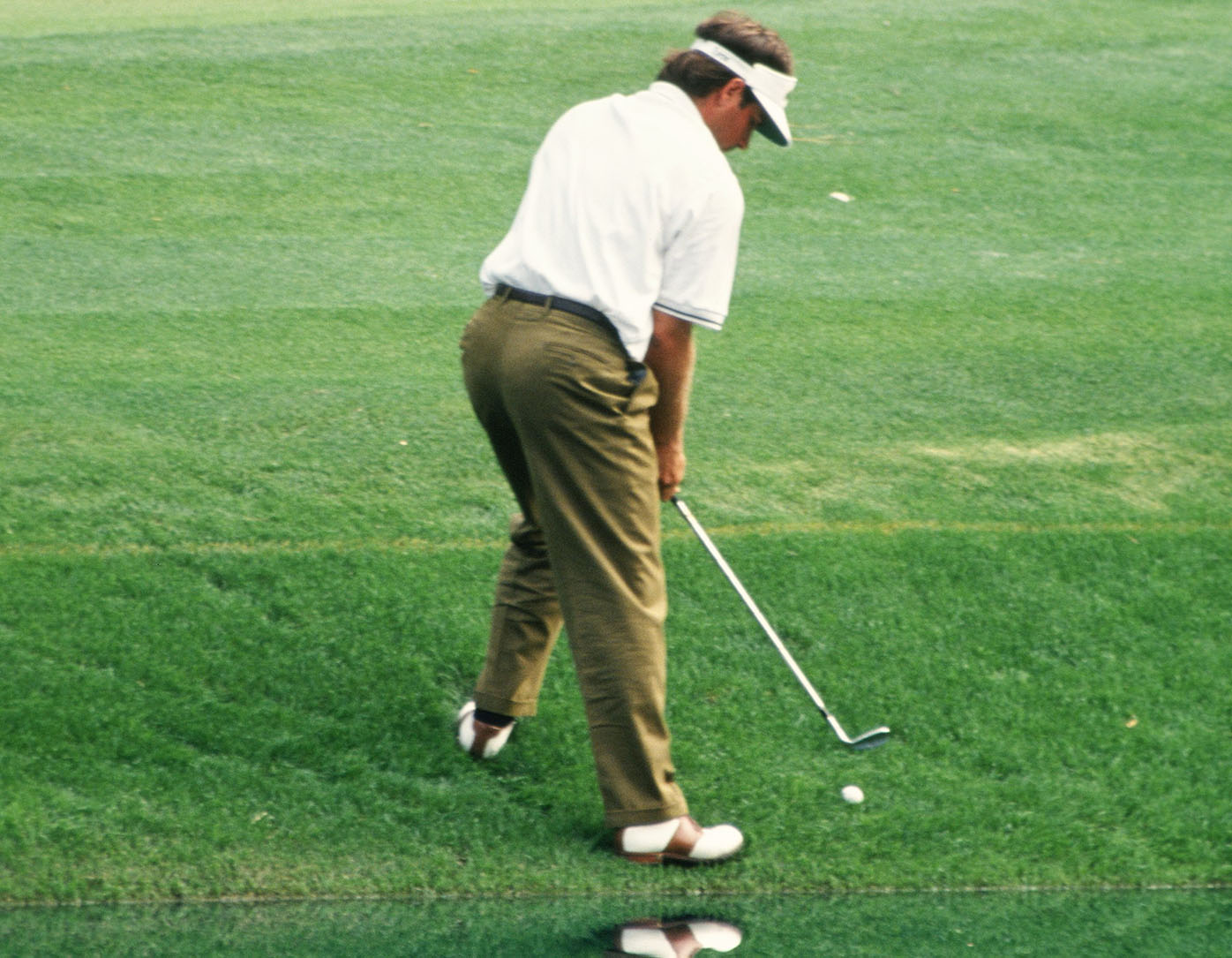 He was certain it was the correct driver he brought to Augusta National because he kept that in a safe place. Couples said he used that persimmons driver the rest of that year.

Starting with the 1993 season, he says he lost a bet to a friend at TaylorMade and used the metal driver, and he used one from then on.

Either way, the collection is now complete, although Couples lost his own footnote in history.

“Maybe that would be a good thing to be known for — the only guy to not give a club,” he said. 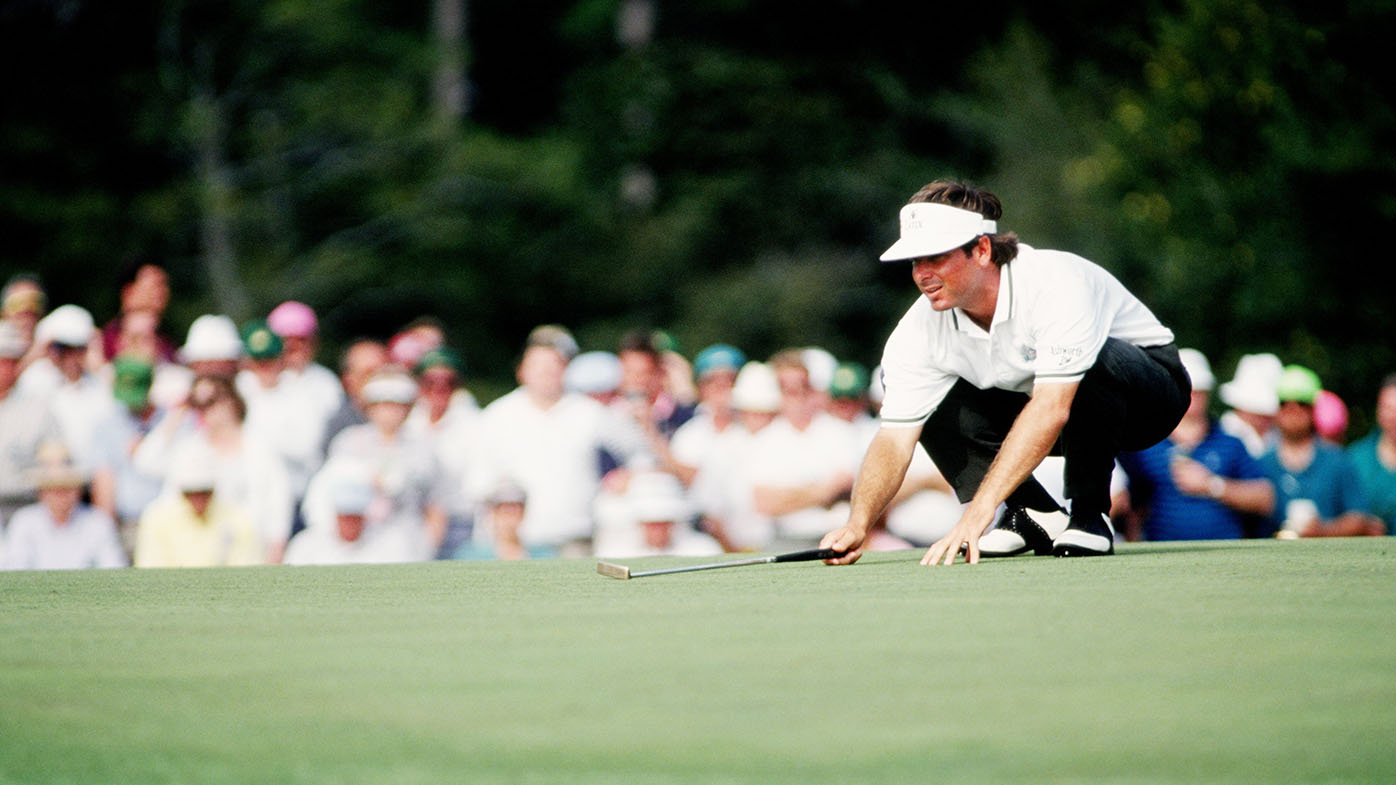