A number of powerful voices at the Sydney Swans have hit back at academy critics.

Sydney Swans chairman Andrew Pridham and co-captain Josh Kennedy have come to the defence of the club’s academy system following a wave of criticism, with the likes of Geelong coach Chris Scott questioning whether the club should be made to pay for its success.

Despite missing out on finals footy for the past two years, Sydney’s rebuild looks to have come quicker than many thought with the club racing out to a 3-0 start as a number of young guns shine.

Sydney have taken all three Rising Star nominations to start the season, with academy graduates Braeden Campbell and Errol Gulden each taking one.

The Swans took Campbell with pick five in last year’s draft after they were forced to match Hawthorn’s bid, while nearly every club in the competition looked past Gulden, who slipped to 32. 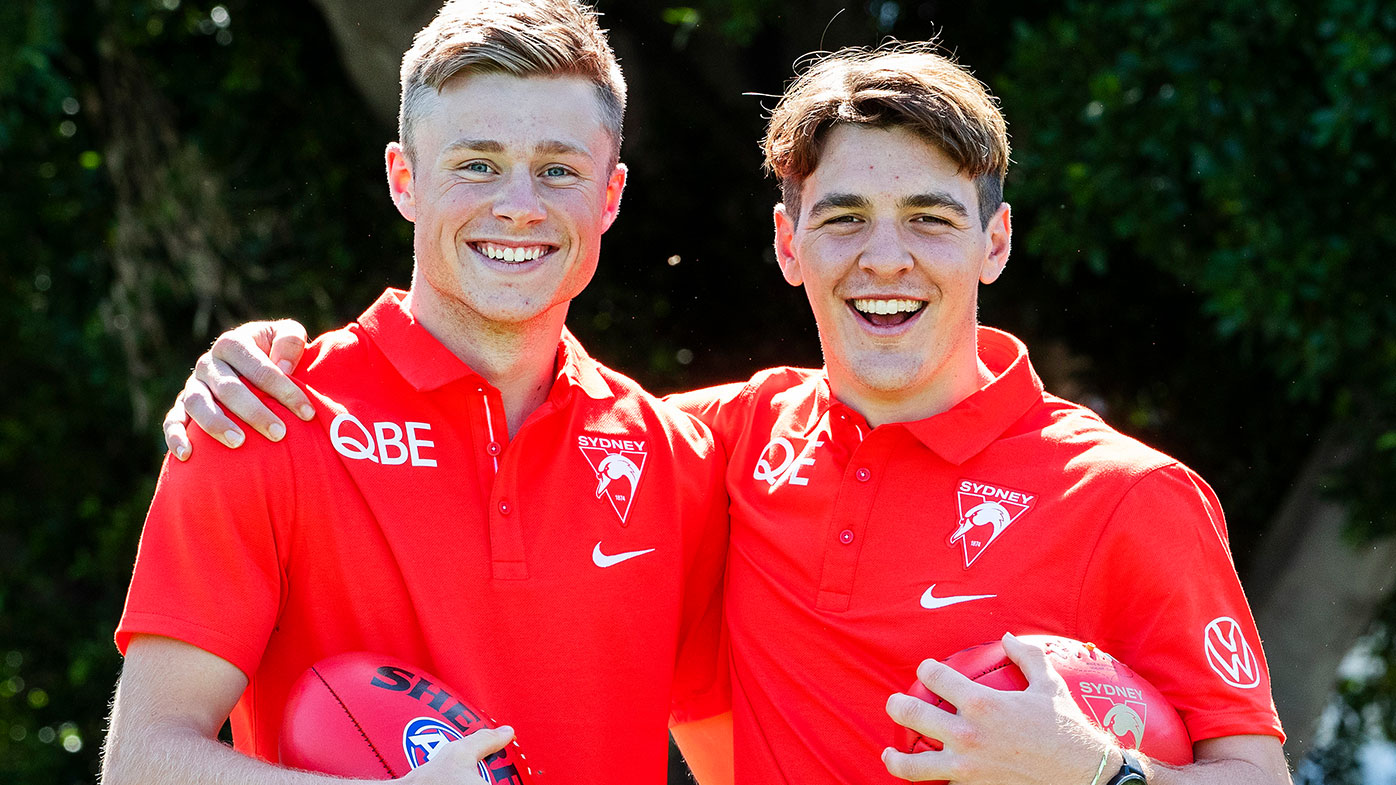 The Geelong coach was asked earlier in the week on Nine’s Footy Classified whether Sydney’s success with their academy was good for the game. He responded, simply: ‘What price do they pay?”

Those comments didn’t sit well with Pridham, the Swans’ chairman, who pointed out how other clubs in the competition also benefit from their respective academy pathways.

“Collingwood have five father-sons and another on the way and two Next Generation Academy picks,” Pridham told the Herald Sun.

“We have outrageously rookied a kid like Sam Wicks who no one else picked. Go figure. As for Geelong if you talk about advantages, my god they have (Patrick) Dangerfield, Jeremy Cameron, (Gary) Rohan, (Isaac) Smith, they are in a town that houses the Geelong Falcons. They have players keen to play there and it’s so cheap to live there. They are spending 300 bucks a week to live in an eight-bedroom house. The bottom line is it has never been a level playing field.

“So anyone who is attacking us and wants to see anything happen to the academies, you could say goodbye to the father-son system.” 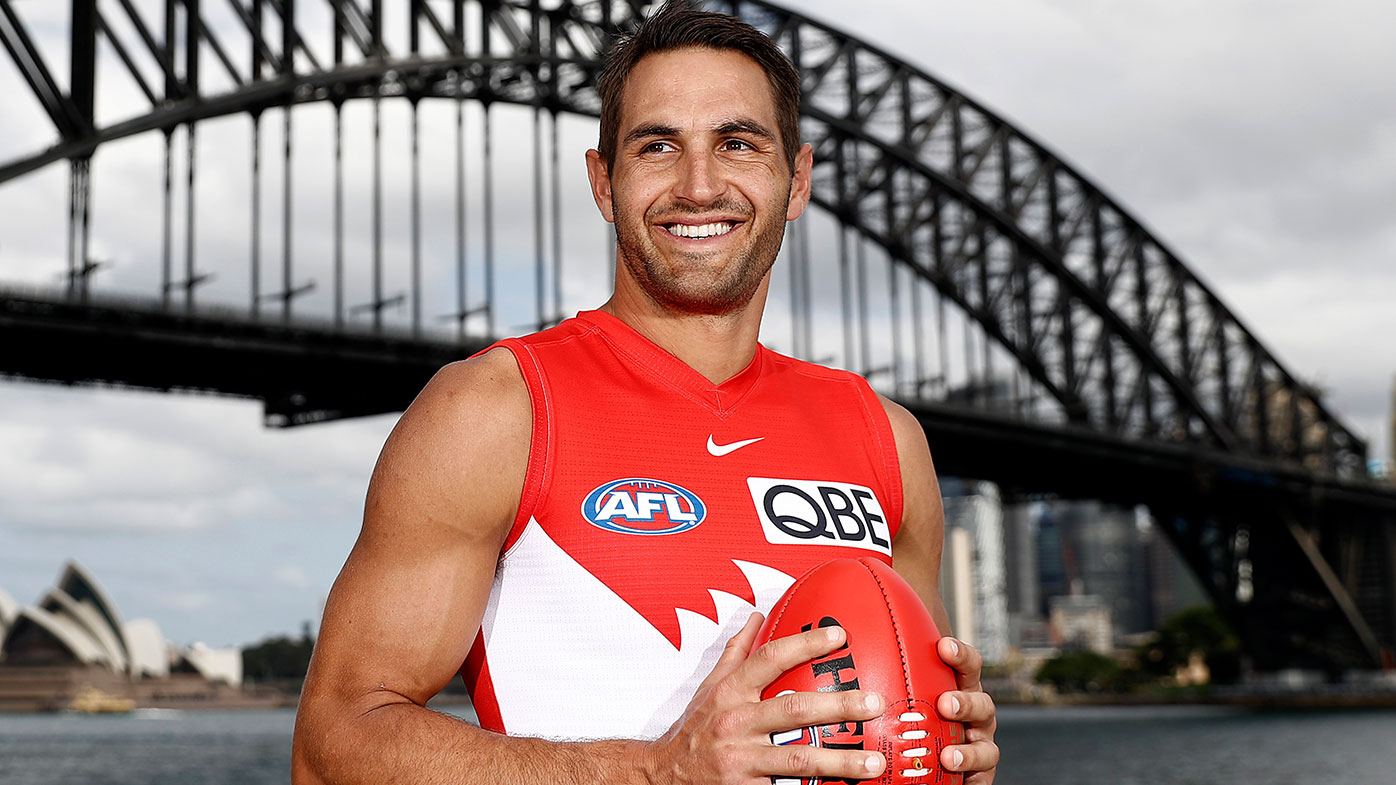 While Kennedy, the club’s co-captain, added that it’s the rest of the competition’s fault for not taking advantage on draft night by selecting Gulden who slipped.

“Every team has an academy now don’t they?” Kennedy stated to foxfooty.com.au.

Outside of Gulden and Campbell, Sydney have been taking to the field this season with the likes of Isaac Heeney, 2016 rising star winner Callum Mills, Nick Blakey and Sam Wicks, who are all academy graduates. 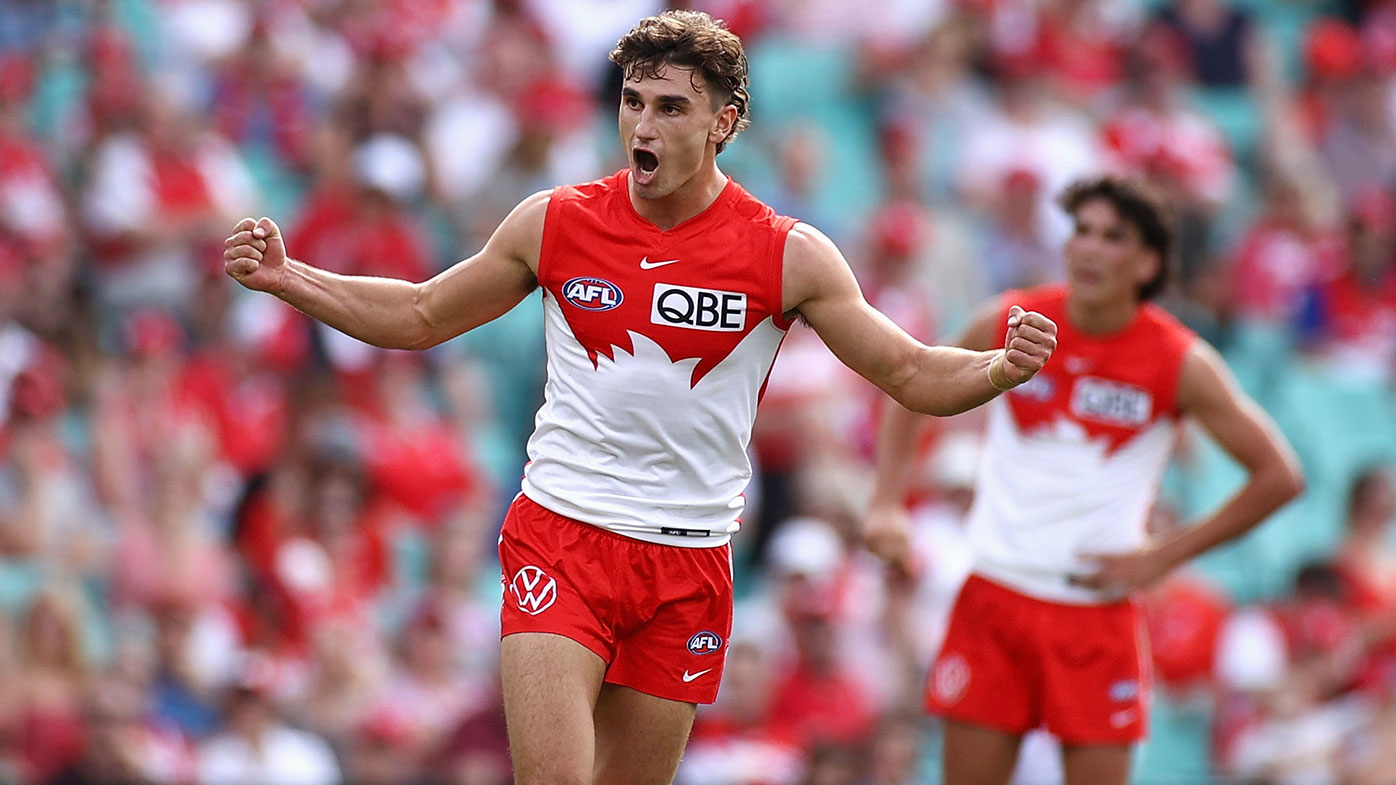 Like Kennedy and Pridham, former Swan and Brownlow Medal winner Gerard Healy also also put the onus back onto rival clubs who continue to let Sydney academy players slip, as was the case with Wicks who was drafted as a Category B Rookie selection in 2018.

“Now he was an academy kid, but they didn’t pick him up through the academy. Every club could have picked up ‘Slick Wicks’ and yet he was elevated as a rookie. So there was a couple years where everybody could have picked him up.”