Wayne Bennett has told Souths officials he will return to Queensland at the end of the year. The Broncos are all over it.

Wayne Bennett has told South Sydney powerbrokers he will return to Queensland at the end of the year, giving rise to the notion he could return to the Broncos to help Kevin Walters rebuild the club.

Despite plans to use the master coach in another role at Redfern, the legendary mentor confirmed he will move permanently to Brisbane by Christmas this year

Souths chief executive Blake Solly and co-owner Russell Crowe don’t want Bennett to leave and have admiration for the coach and how he handled the abrupt end to his time in Brisbane in 2018. But the Broncos are circling Bennett, especially since they haven’t heard back from Craig Bellamy in regards to a front office role at the club. 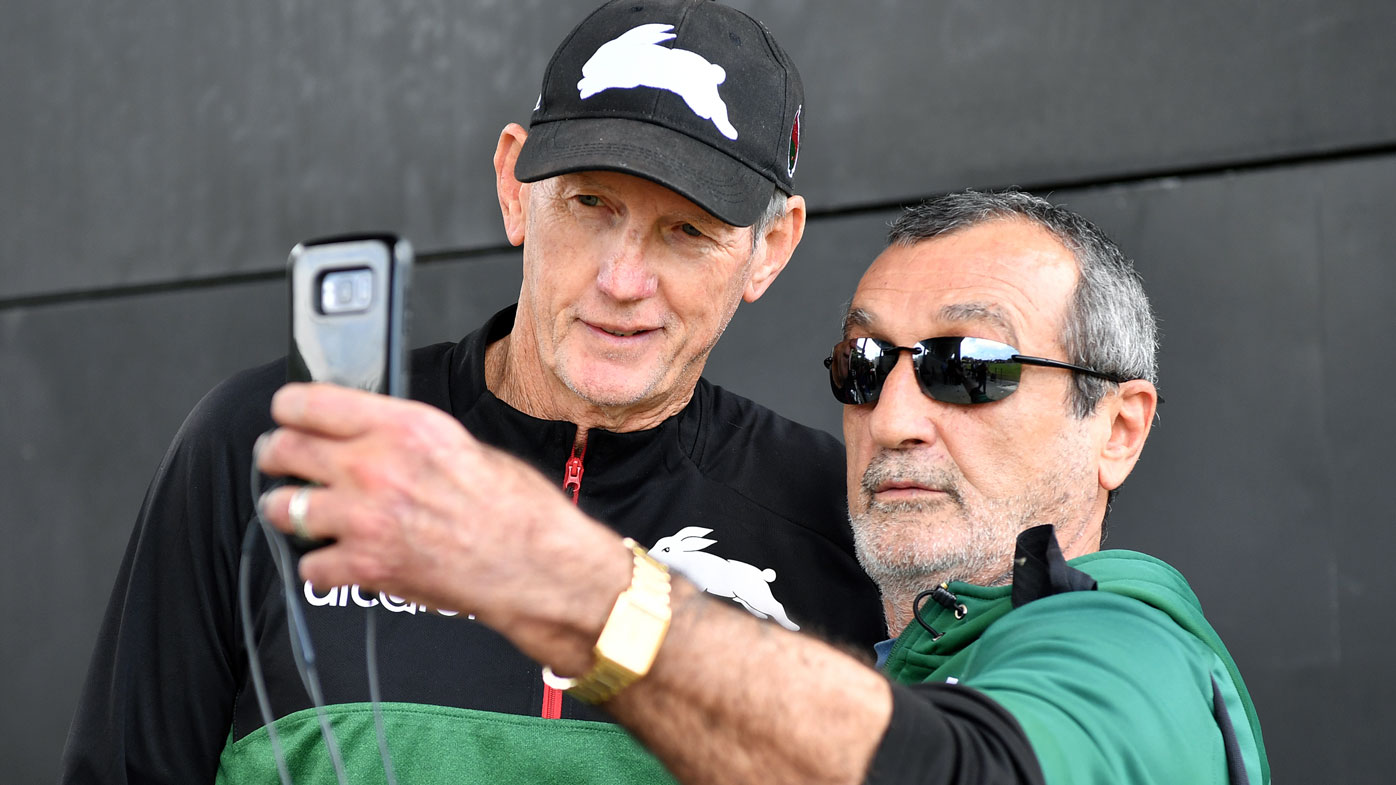 Bennett said he is open to any positions offered to him once he returns home to Brisbane.

“Souths and myself have had some discussions around my future,” Bennett told News Corp.

“I am going home to live in Brisbane full-time at the end of the footy season.

“That’s my plan. Souths know about my position and after that who knows what I will do.

“Souths are keen for me to stay on in some capacity. 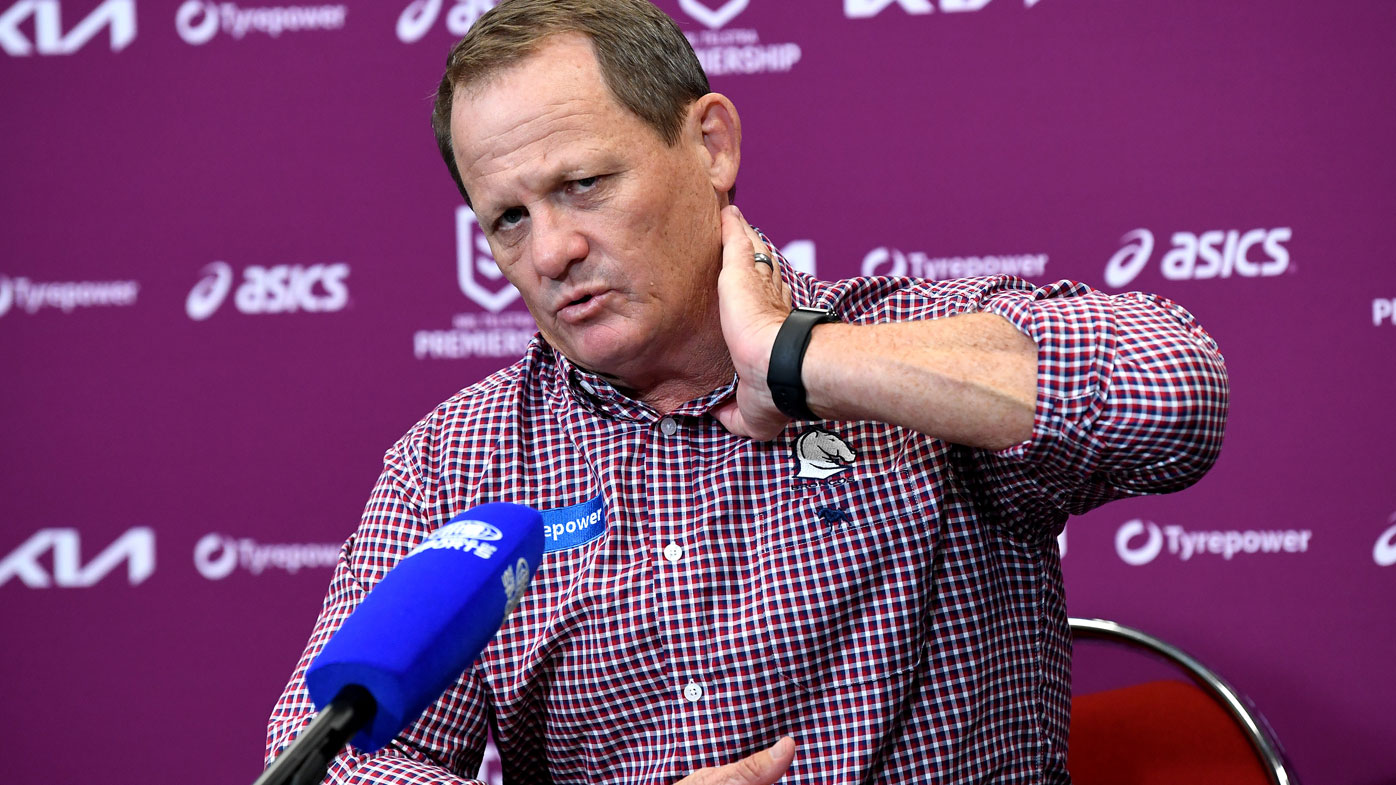 “They have said it doesn’t mean I would have to stay in Sydney to do that, but I am not making any decisions around what I will do next year until I get to Brisbane and I will sort myself out then.

“I am going to leave myself as a free agent.”

It’s understood Bennett would help Walters and not compete for the head coaching role. Walters is said to be open to the idea but is aware the complex issues which were at play during Bennett’s exit. However, the Broncos are keen to stave off any threat of the second Brisbane team poaching Bennett in 2023.

Bennett said he won’t rule anything out until he arrives in Brisbane and declared “nothing is off the table.”