Cronulla Sharks great Paul Gallen has called for the NRL to hold back on expansion as the debate surrounding more franchises continues to divide the game’s biggest voices.

NRL chief executive Andrew Abdo recently talked up the idea of adding two new teams to the competition as part of a long-term expansion plan.

It’s no more a hidden secret that the game plans to introduce a second Brisbane team first, which looks likely to go ahead within the next few years.

But the expansion debate couldn’t have come at a worse time for the NRL after its most recent fixture, round four, saw an average winning margin of 26.13, the highest it’s been since round 16 of the 2004 season.

Former Blues Origin coach Phil Gould tweeted earlier today that his long-term vision would consist of a 20-team competition, which Gallen struggled to understand as he questioned whether there would be enough fans to support that.

“He wants a 20-team competition and be in two different conferences. I agree with a lot of things Gus says, he’s very smart about the game, but I can’t agree with that,” Gallen told 2GB’s Wide World of Sports Radio.

Gallen’s reluctance to see an NRL competition with more teams has been backed by many key figures in the game, including rugby league Immortal Andrew Johns. The Newcastle legend in recent times has criticised the NRL for having too many teams, declaring there’s “not enough talent going around” to support the 16 franchises already in the competition. 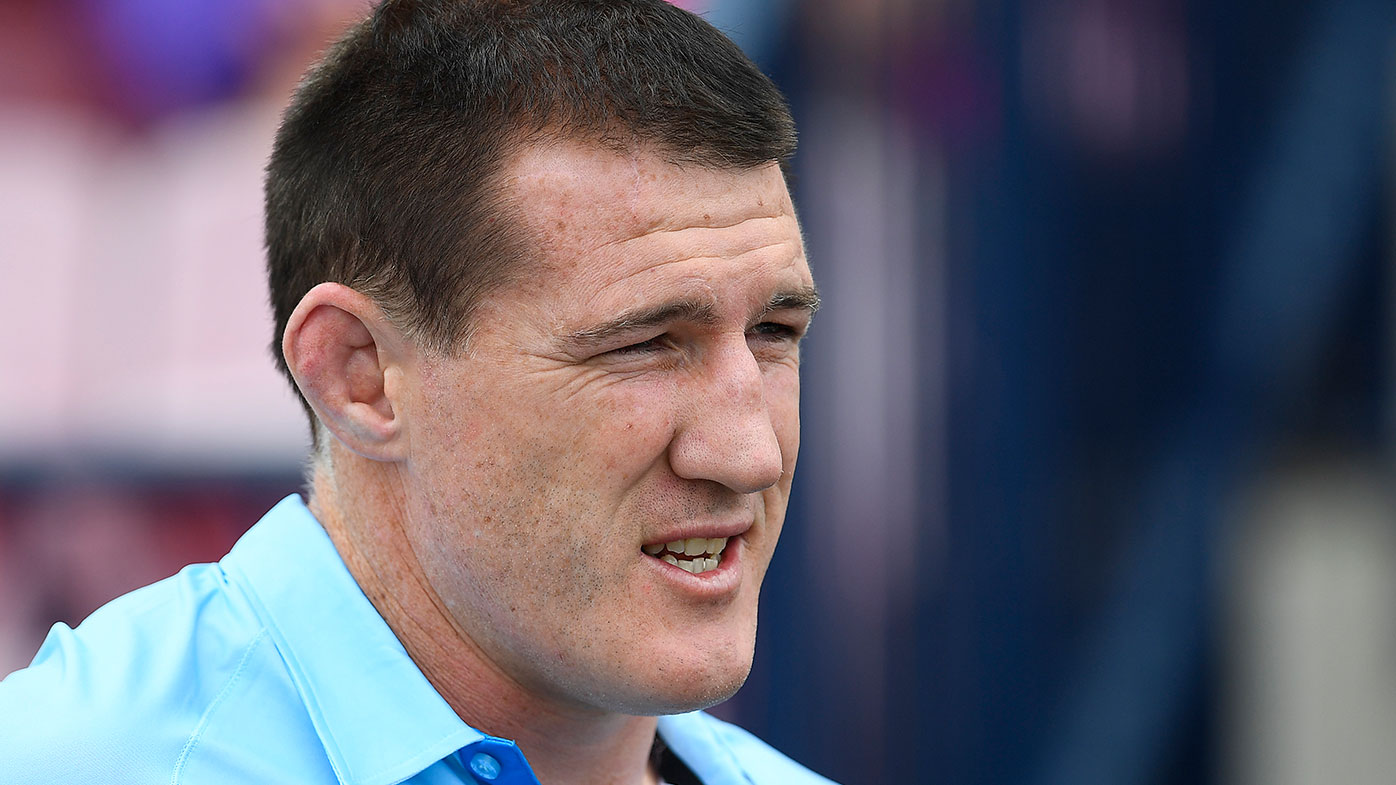 And with such a divide between the game’s top and bottom sides, Gallen said adding a new team now would “dilute” the competition, which is already suffering from a number of underperforming clubs.

“You’ve heard me say it before: I don’t think there can be another team purely because of playing talent,” Gallen said.

“Look at what we’re doing at the moment – we’re talking about teams getting lapsed.

“Where are they going to find another 30 players from? That’s what they’ve got to find, 30 players. Where do they find them from?

“It’s going to dilute the competition we have now, or that team’s going to get lapsed every week like we see happening with the Bulldogs at the moment.”