Former Australian captain Ricky Ponting has opened up on the coaching struggles he’s endured with an Indian batting prodigy.

Shaw, 21, is considered to be one of the most talented young guns coming through the ranks. He’s represented India at Test level on five occasions so far and has a batting average of 42.37.

But at IPL level for the Delhi Capitals, which is the team Ponting has coached since 2018, Shaw has found himself on the wrong side of the Australian cricket great in recent times.

The young batsman averaged just 17.53 from 13 games during last year’s IPL season, which was well down from his statistics in 2019 where he averaged 22.06 with the bat through 16 games. 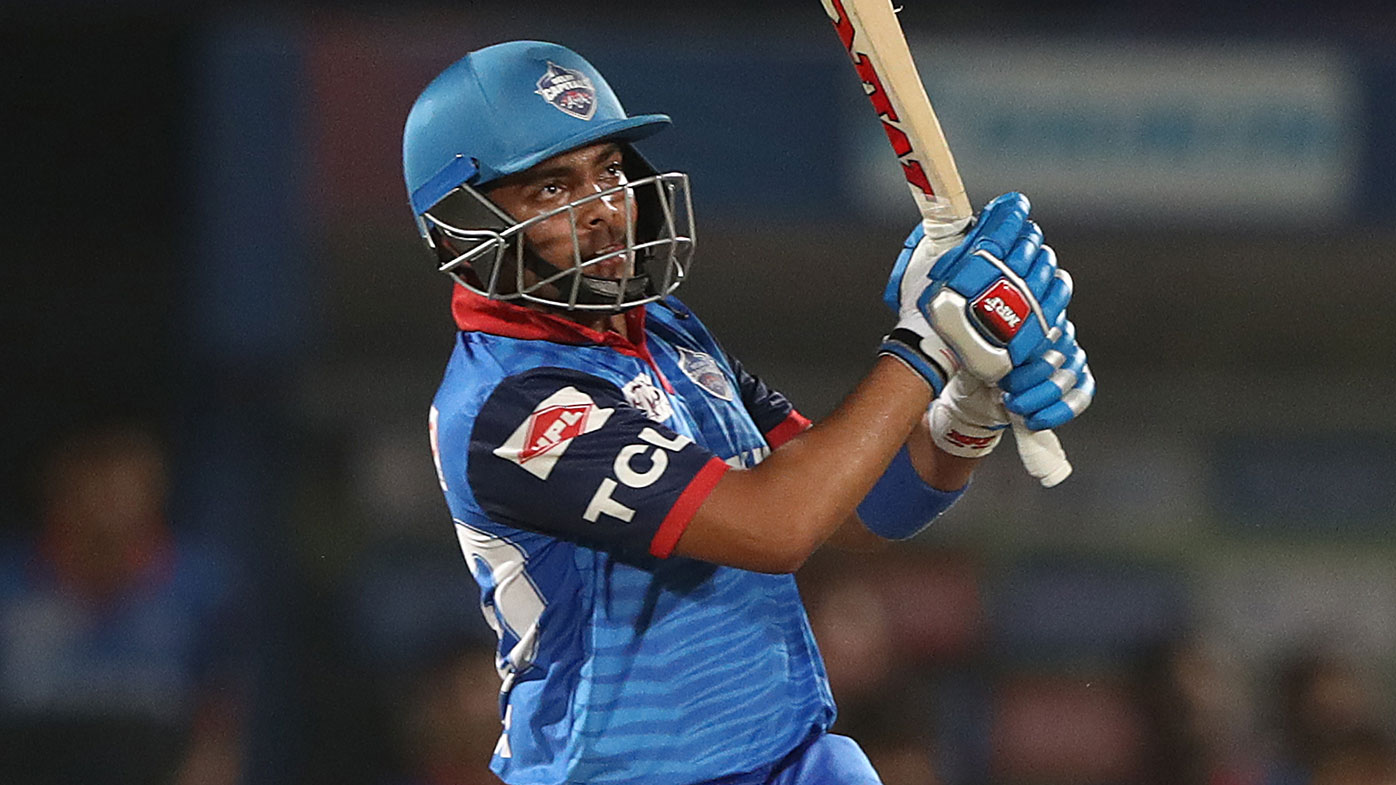 As Ponting returns to coach the Delhi Capitals once again following a 2020 season that saw the club lose by five wickets to the Mumbai Indians in the final, he revealed the difficulties he’s had in dealing with Shaw’s attitude.

“He had four or five games where he made under 10 and I’m telling him, ‘We have to go to the nets and work out (what’s wrong)’, and he looked me in the eye and said, ‘No, I’m not batting today’.

“I couldn’t really work that out.” 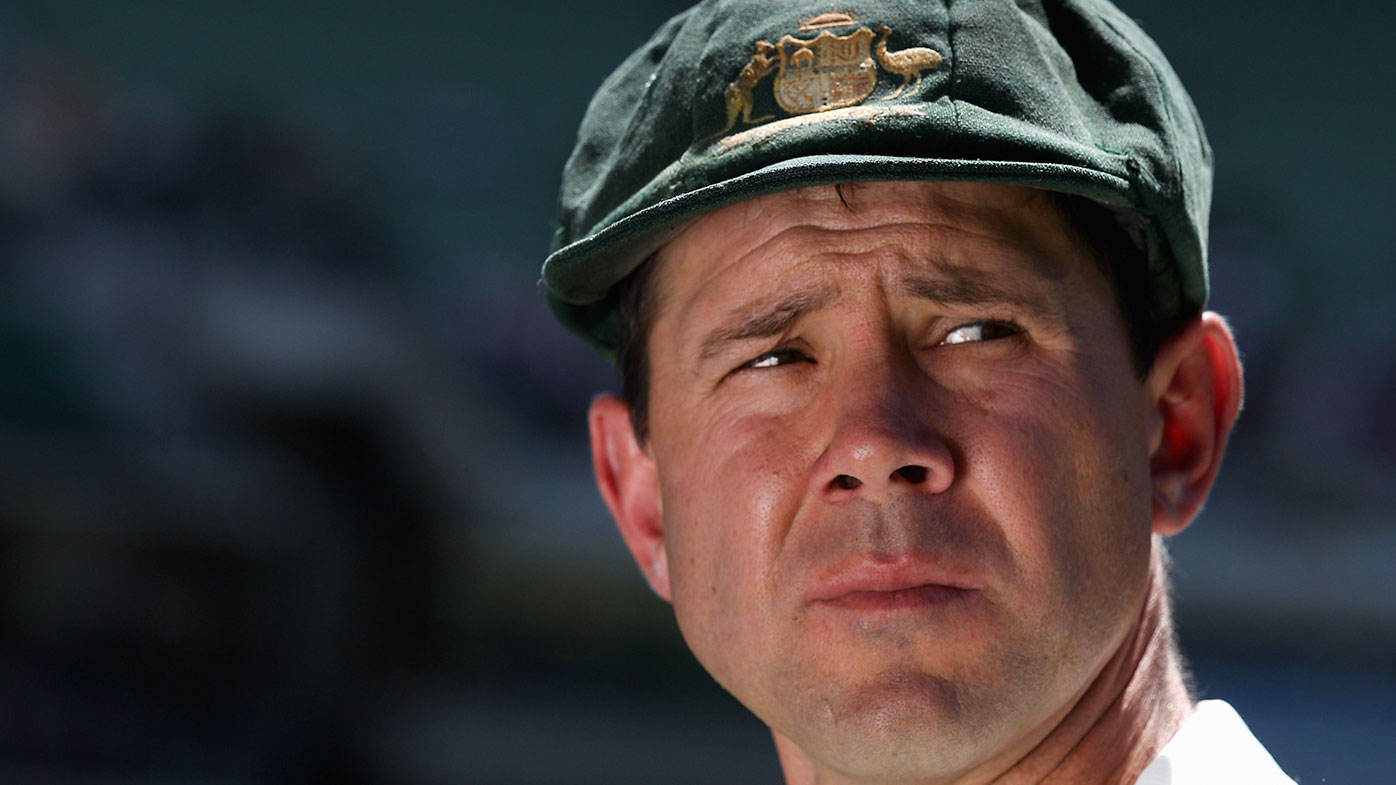 Ponting said no matter how hard he tried, Shaw kept to his word.

“I was going pretty hard at him. I was basically telling him, ‘Mate you’ve got to get in the nets. Whatever you think you’re working on, is not working for you’,” he added.