Billy Slater says a page out of the NFL’s books could be the solution for the NRL following a round full of lopsided scorelines.

Melbourne Storm legend Billy Slater says a page out of the NFL’s books could be the solution for the NRL following a round full of lopsided scorelines.

The Sea Eagles, Cowboys and Bulldogs are all yet to win a match after the opening four rounds, while the Broncos and Tigers both sit on just one win.

When asked about the blowout scores and whether the NRL should be concerned, Slater said the added fatigue and speed brought on by the rule changes had resulted in a “divide” between the top and bottom sides in the competition. 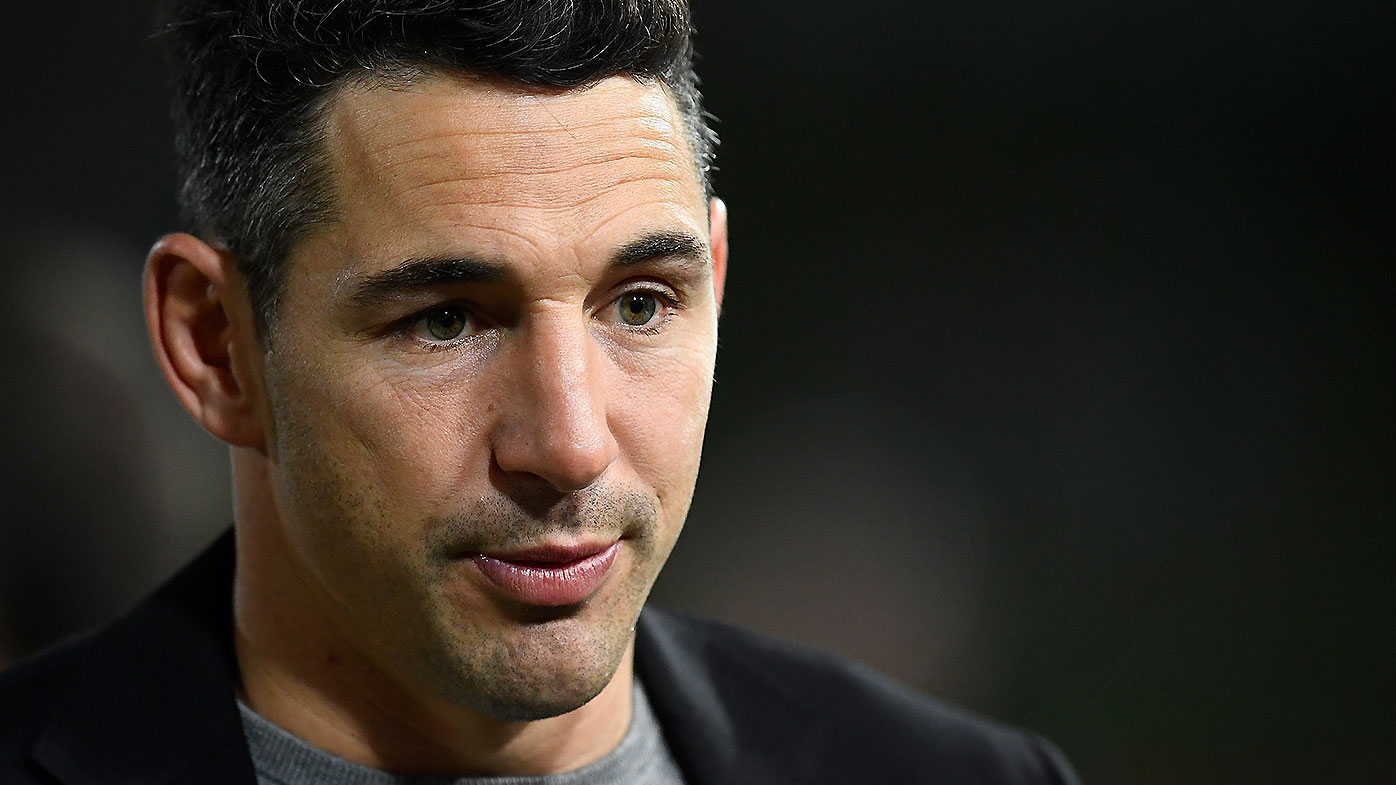 “I think it’s a concern. I certainly see a separation, especially the bottom five sides and the top-six sides. There’s a huge separation from those sides,” Slater told 2GB’s Wide World of Sports radio.

“There’s a handful of sides in the middle that can compete, like we’ve seen today, with those big teams.

“But I think there’s a concern that there’s a divide in teams and players.

“The game has got quicker, which has contributed to the lack of time players have to put a play on and be dangerous, and there’s a little bit more fatigue.

“The good players that are able to adapt and put their plays on, without any notice and without a penalty and getting restructured – they’re the ones taking advantage of the play.”

The divide between the game’s top and bottom sides comes at a time where expansion has been a hot recent topic at NRL headquarters.

NRL chief executive Andrew Abdo has talked up the idea of adding not one, but two teams to the competition, as part of a long-term expansion plan.

But rugby league Immortal Andrew Johns has criticised the NRL for having too many teams, declaring there’s “not enough talent going around” to support the 16 franchises in the competition.

Slater said the problem wasn’t necessarily a lack of talent, but rather the current process of developing young players.

The legendary fullback said the NRL should follow in the footsteps of the NFL by bringing in specialist coaches to develop the key positions in the game.

“Everyone says there’s a lack of talent in the pool to pick from, but I think it’s a lack of developing that talent,” Slater added.

“The talent is there, but we need specialist coaches, key-position coaches; I think that’s where the NRL need to focus on developing the game.

“If you develop those key positions, in terms of the halfbacks, fullbacks and hookers – the positions that dictate whether you’re going to win or lose the game.

“If you develop those players, you’re going to have a better product and better teams.”