Los Angeles Angels star Shohei Ohtani just showed how special he could be, with a 118-year Major League Baseball first.

Los Angeles Angels star Shohei Ohtani just showed how special he could be, with a 118-year Major League Baseball first.

The Japanese ace was starting pitcher against the Chicago White Sox at Angel Stadium and also batted No.2. That hasn’t been done in the majors since 1903. 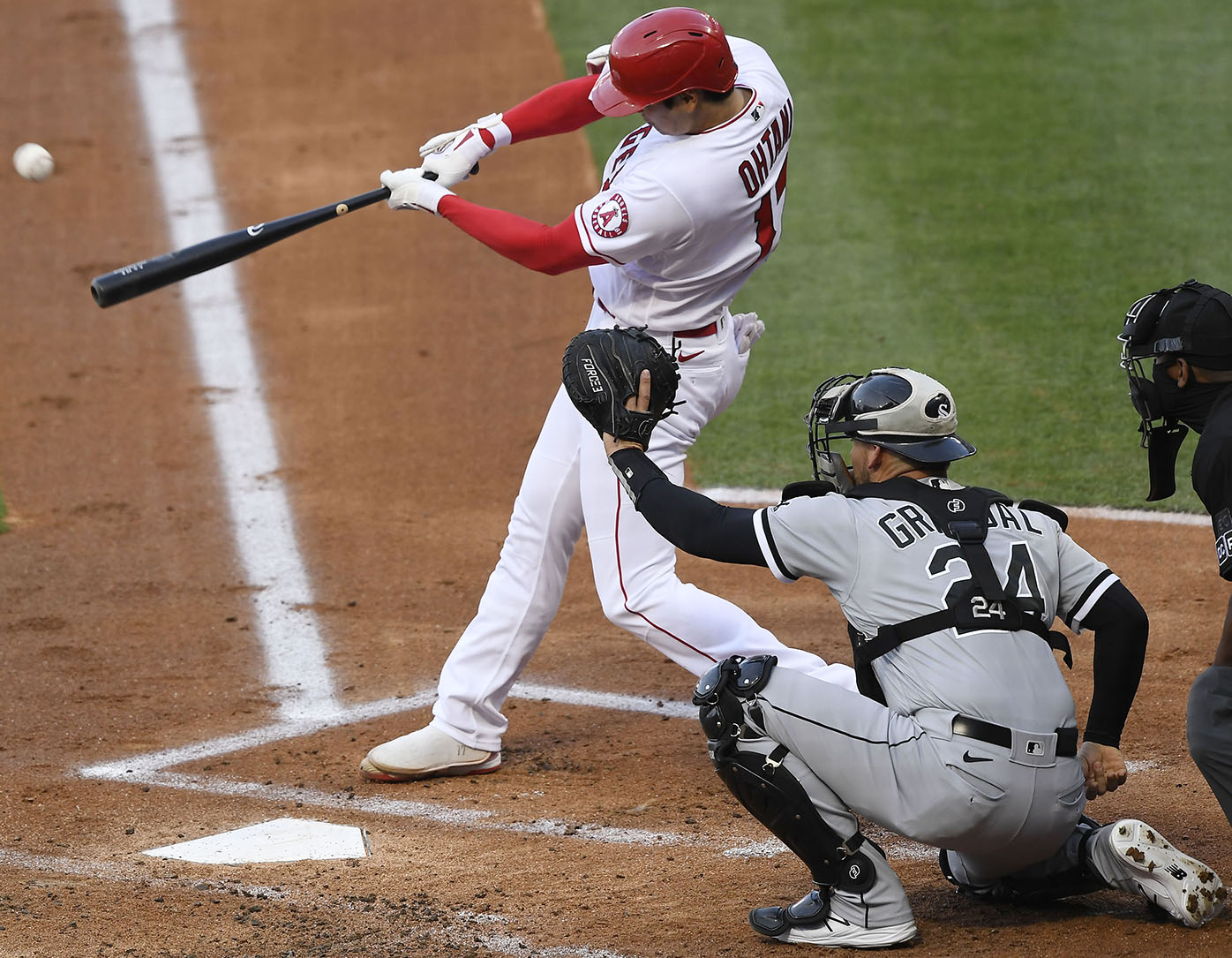 Ohtani was forced to leave the game when he was slid into on a play at home plate during the fifth inning, as the White Sox levelled the game at 3-3.

The Angels beat the White Sox 7-4 after scoring three runs in the bottom of the ninth inning.

The 26-year-old is a right-handed pitcher and left-handed batter whose rare double-threat talent has captured the imagination of American baseball fans.

He won the 2018 American League Rookie of the Year award though is still a work in progress, partly due to injury setbacks. He signed a two-year, $US8.5 million ($11.2m) contract with the Angels in February.