The NSW Blues have one foot in the Sheffield Shield final after Jason Sangha’s first century in two years.

The NSW Blues have one foot in the Sheffield Shield final after Jason Sangha’s first century in two years.

The 21-year-old was on 81 not out after day one, and went on with the job on Sunday morning.

He was eventually dismissed for 103 as the Blues posted a first-innings total of 381 for the Queensland Bulls to chase.

It was a much-needed tonic for New South Wales after they were embarrassed by Tasmania in their last match, being rolled for 32 in the first innings and losing by 298 runs. 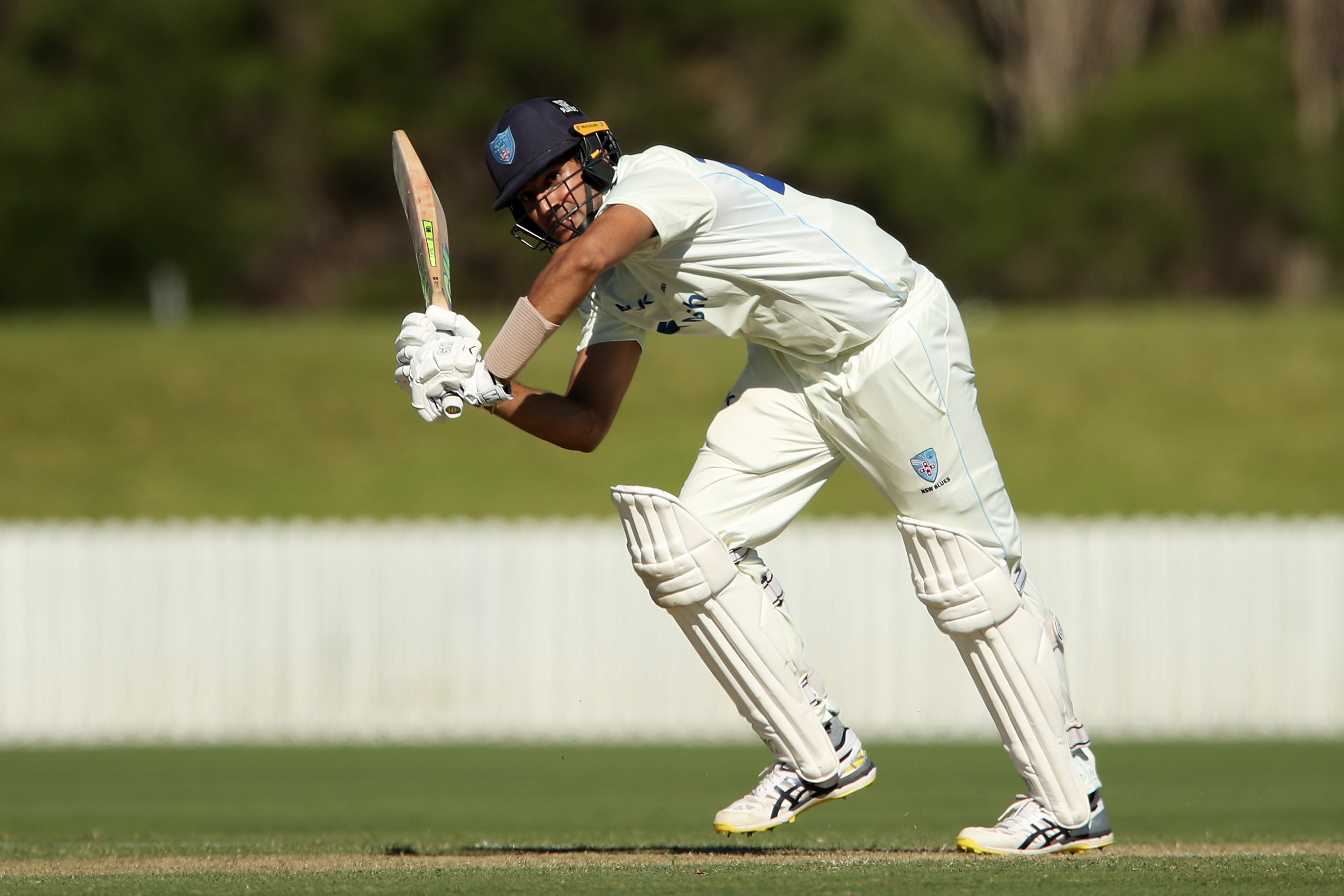 This is the last round of fixtures before the Sheffield Shield final, and the Blues need to win to be sure of having a chance to defend their title.

Queensland and NSW currently occupy the top two spots, and whoever wins will host the decider on April 15.

If this match ends in a draw WA, who are playing Tasmania, could overtake both sides – a result which would see the Blues likely miss out on the final.

In good news for both of these teams, however, Tasmania are still batting well into day two thanks to big scores from Matthew Wade and Jake Doran.