Captain Stephen Coniglio was one of five GWS Giants players to walk away from the loss against Melbourne injured.

A serious ankle injury to captain Stephen Coniglio in a loss to Melbourne has added to the GWS Giants’ miserable start to the 2021 season.

The Giants skipper ended his night with his right leg in a moon boot after his foot got caught under the weight of his body in a tackle from Tom Sparrow in the second quarter.

Coniglio attempted to walk the injury off but was unable to put any weight on his foot as he was eventually helped off Manuka Oval by the Giants’ medical staff. 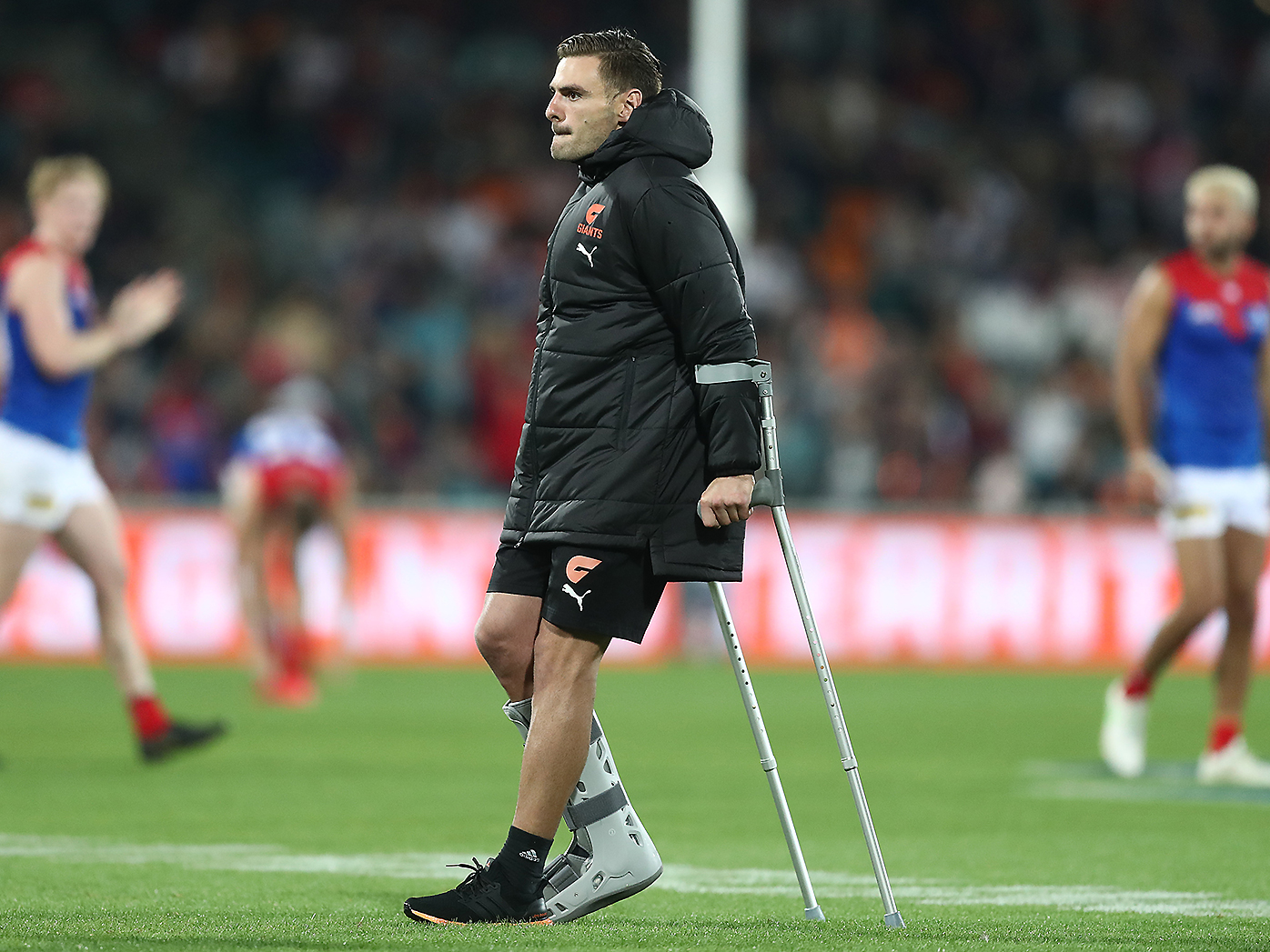 The 27-year-old was soon joined on the bench by ex-Giants skipper Phil Ward (calf) and midfielder Matt de Boer (hamstring), while Lachie Keefe and Brent Daniels also ended the game under injury clouds.

The loss meant that the Giants slipped to a dreaded 0-3 start to the season, with Melbourne beginning the season 3-0 for the first time since the 2005 season.

GWS threatened to cause a major upset when Toby Greene kicked two of his five goals to draw his side to within a goal at the start of the final quarter.

However, any hopes of a Giants win were snuffed out by the Demons, who rammed on five unanswered goals to put the result beyond doubt. 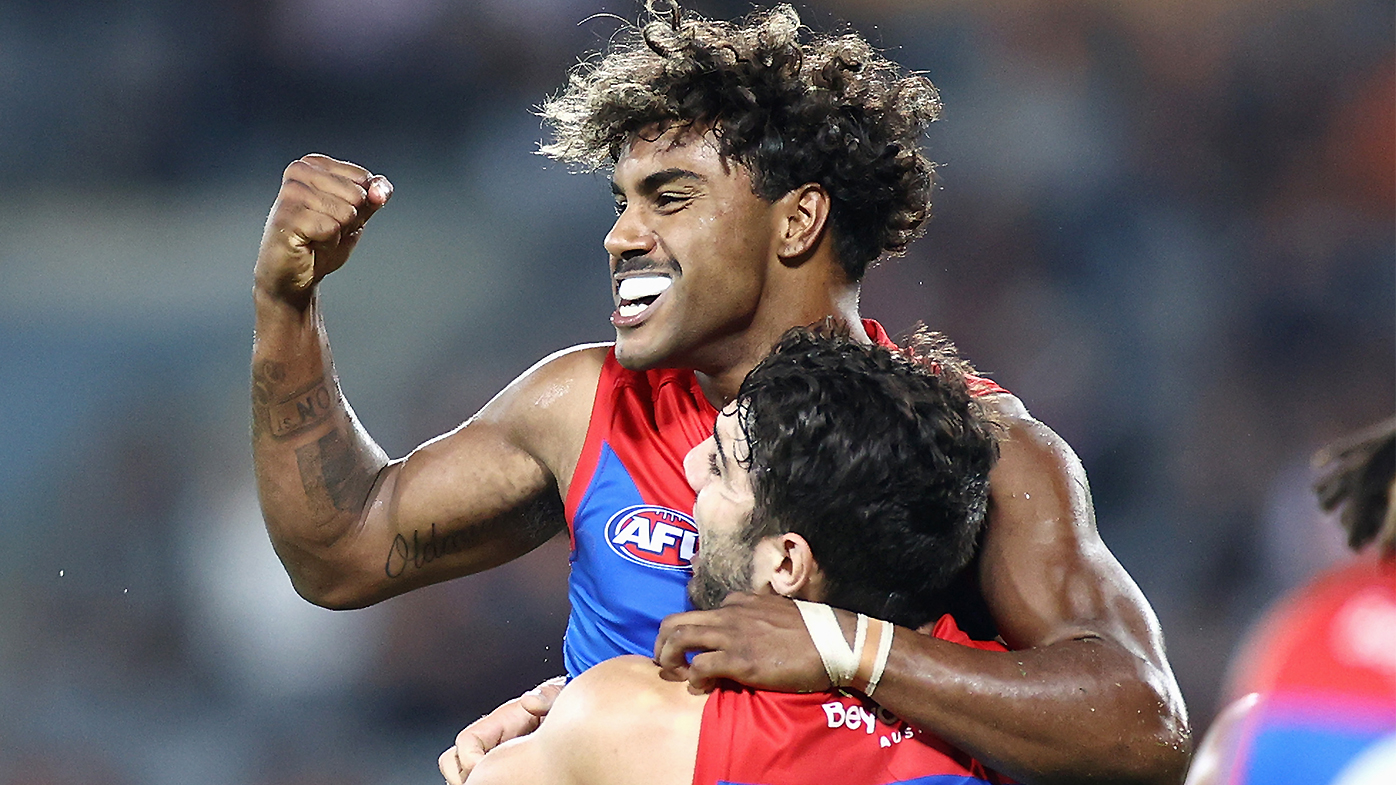 Central to the Demons’ fortunes against the Giants were captain Max Gawn and young gun Kysaiah Pickett.

Gawn enjoyed a strong outing, finishing with 24 disposals, nine marks and 28 hitouts to go along with two goals, while Pickett was at his electric best up forward with four goals.

Star Demons midfielder Clayton Oliver finished with 23 disposals, but was shackled by de Boer in the first half before the Giants tagger left the ground injured.

The Giants’ task gets no easier in Round Four when they travel to Melbourne to take on Collingwood at the MCG, while Melbourne will face Geelong in a blockbuster match-up.