The NBA has sanctioned the Nets star for his offensive and derogatory language in social media messages to actor Michael Rapaport.

Kevin Durant was fined $50,000 by the NBA for his offensive and derogatory language in social media messages to actor Michael Rapaport.

Rapaport released images of the private messages Tuesday on his Twitter account, and they included homophobic and misogynistic language from the Brooklyn Nets star.

Durant apologised Thursday, saying: “I’m sorry that people seen the language that I used. That’s not really what I want people to see and hear from me, but hopefully I can move past it and get back out on the floor.” 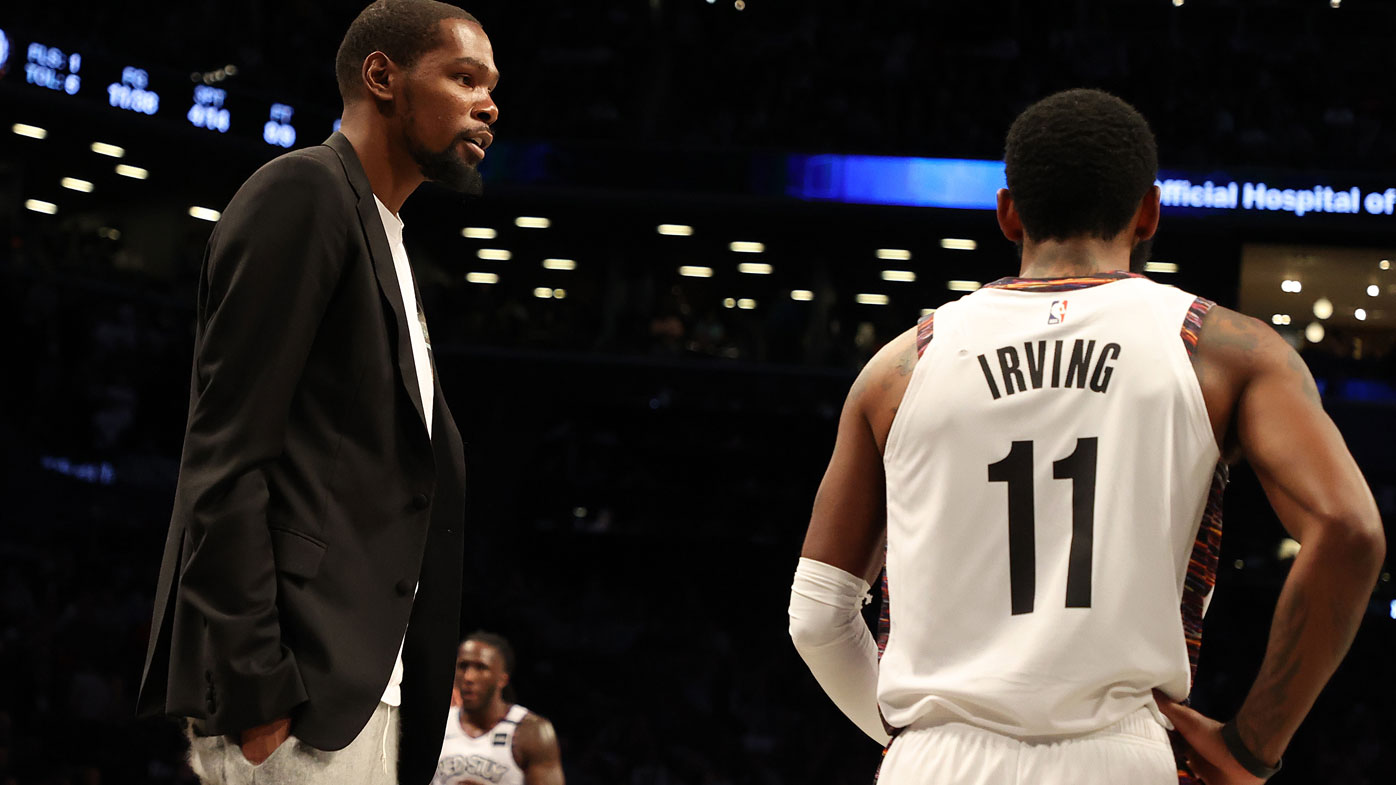 According to the New York Post, league officials had known about the comments for some time and were assessing his DM’s. Nets officials also spoke in length with their star player about the offensive nature of the clash.

“Well, first of all, that was a private conversation with him and the other party,” Nash said. “We’ve talked about it internally. But we’ll keep all that stuff internal.”

As for Durant’s return from his hamstring injury, Nash stopped short of giving a definitive timeline of his return.

“I doubt that he would play in either of those games,” Nash said.

“But he’s progressing. And we’re monitoring it and continuing to push and find him opportunities within that structure to get high intensity [work] in so that we can measure whether it’s safe for him to come back and play. 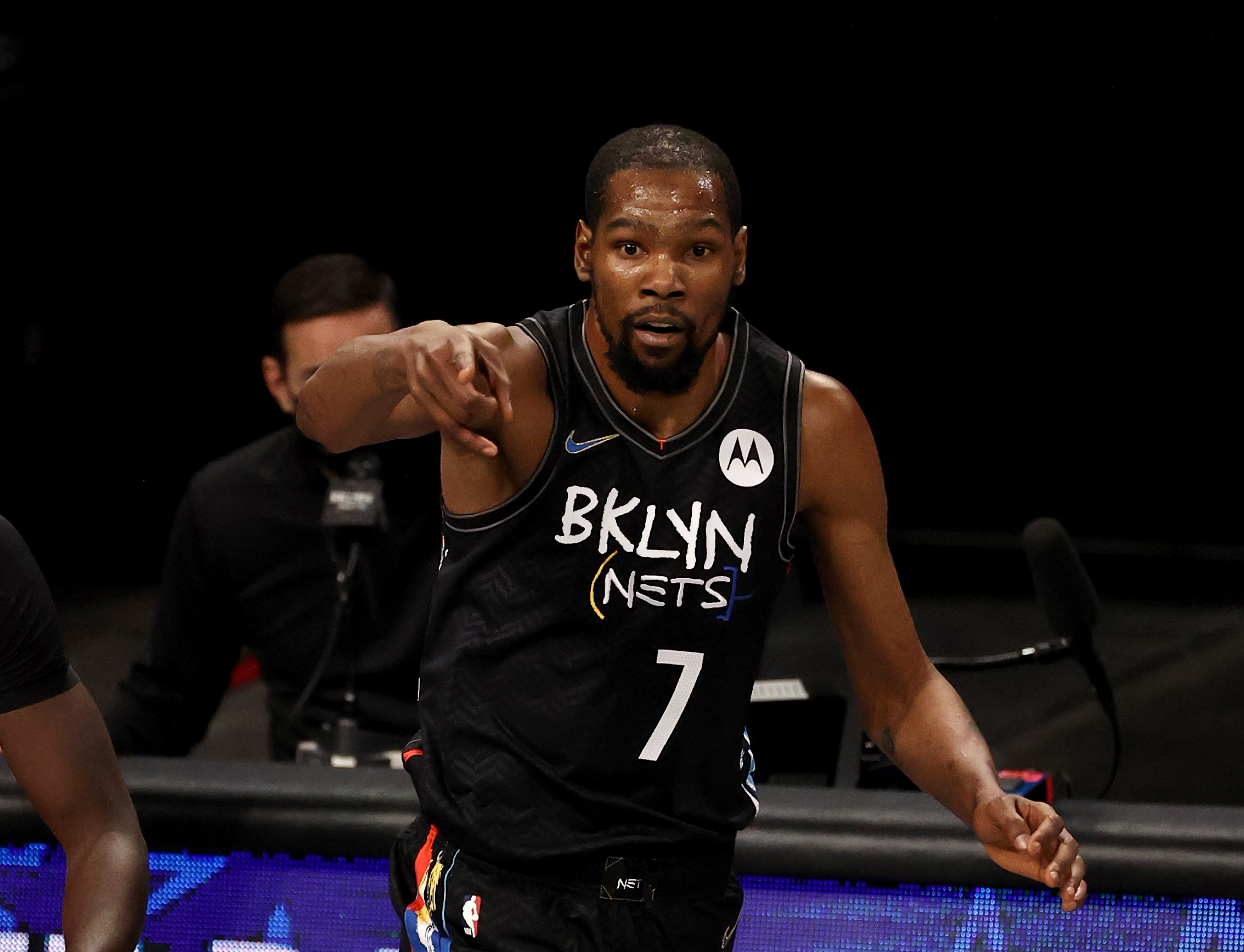 “So everything’s progressing the way we’d like, and fingers crossed it won’t be too long.”

The NBA champion has been ruled out of the Nets’ two upcoming fixtures against Chicago and the Knicks, with his absence longer than expected.

When Durant suffered the injury, it was initially thought the problem was minor. But with the very real prospect of missing two months of action, the former MVP admitted the severity of the issue took him by surprise.

“Yeah, initially I didn’t think it was that bad, just a regular strain. I thought it was a Grade 1; it felt like that.

“Then we got a second scan and they saw it was a little deeper than that,” Durant said. “It was one of those things where I’m not feeling a ton of pain.