Hosting duties for the 2032 Games could be shared between North and South Korea, after proposals reaches the IOC.

Could there be the unlikeliest of joint hosts for the 2032 Olympics Games?

Hosting duties for the Games could be shared between North and South Korea, after the South Korean capital sent proposals to the International Olympic Committee (IOC) to co-host with North Korea’s capital, Pyongyang.

In a press release, the Seoul city government said the Games could serve as a “watershed moment” for peace in the Korean Peninsula.

When the IOC originally announced that Brisbane was the preferred location for the 2032 Olympic Games, South Korean national government and Seoul city government officials expressed their “regret” in a statement. 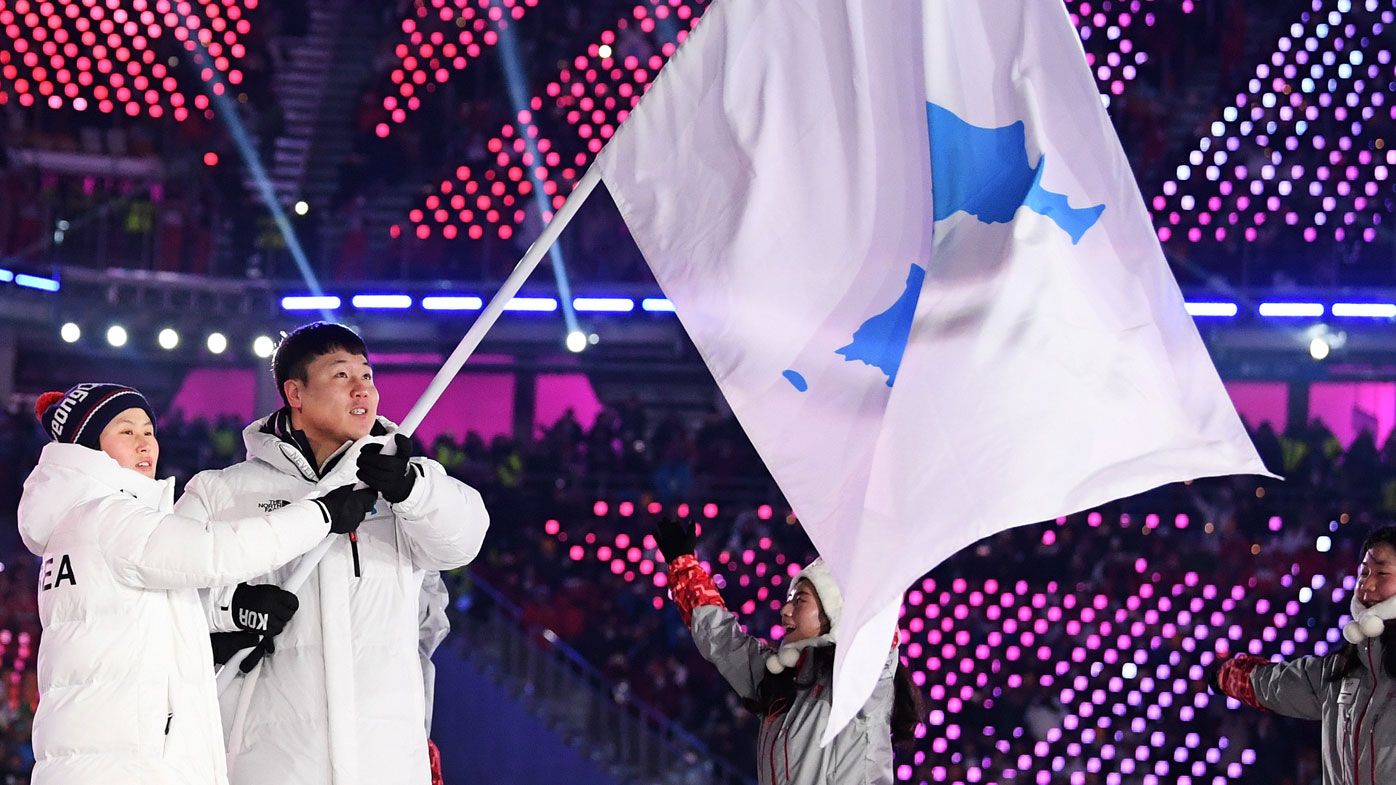 It is not clear when the IOC will announce its official selection for the 2032 games, although in February, the IOC announced Brisbane was the “preferred host” for the 2032 Summer Olympics.

Named “Beyond the Line, Toward the Future”, the Seoul government said in a press release that it hoped the “Games could be a “catalyst that serves both the IOC’s vision of sports bringing world peace, and the long-standing wish of the South Korean government to achieve peace and harmony on the Korean Peninsula.”

According to a Unification Ministry press release from December 14, 2018, North and South Korea agreed to send a joint proposal to the IOC on hosting 2032 Games together “in a close future.”

They also discussed attending the 2020 Tokyo Olympic Games together, even forming a single joint team together, the Ministry said.